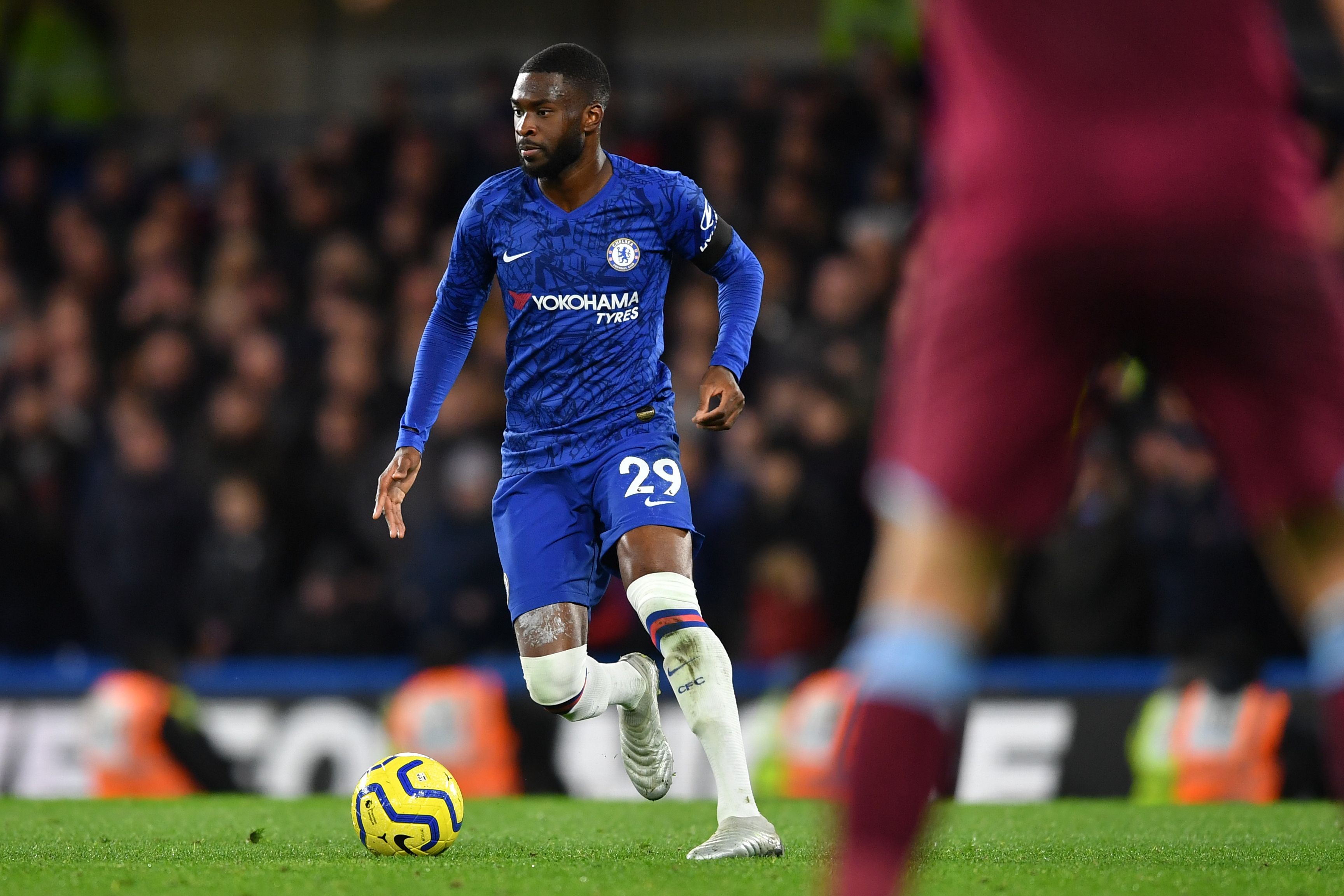 Sweeping changes have occurred at Stamford Bridge since former player Frank Lampard was appointed as manager and the club was placed under a transfer embargo.

Few could have imagined that five months on, the experiment would have been a resounding success. So much so, that there is an established pathway between the youth sides and senior setup while flying high in the league. Dividends are already being returned via the form of extremely talented young English players, and one of the hottest prospects is Fikayo Tomori.

Having spent last season on loan at Derby with Lampard, the manager would have been well aware of the centre back’s talent. However, the way he has made the transition to a Chelsea regular is indicative of someone who would not be out of place at the heart of England’s defence.

The highlight of his brief Chelsea career was the sweeping long-range drive against Wolves, but his defending has been outstanding, averaging 3.3 tackles per game in the Champions League. Bearing in mind he was a Championship player last season, that ascent to European football is an incredibly steep transition in such a short space of time.

While in the Premier League he has established himself as being positionally sound, through regularly cleaning up problems via interceptions. But the defender still knows when danger is looming and does not hesitate to make clearances when necessary.

Gareth Southgate prefers his centre backs to begin attacks, something Tomori has proven himself to be capable of, having made almost 80 passes per match in 11 Premier League appearances, to great success. However, what is genuinely indicative that the player is ready to feature regularly is his dominance for the under-21 squad at the European Championships. In Italy he completed passes with a success rate of 94.3 percent, highlighting just how vital he was in possession for his country and proving he is well beyond the level of the junior side.

After being handed his first cap against Kosovo as a substitute, the defender will be hoping his first start is not too far away. While it might be too late for him to establish himself in Southgate’s side for the 2020 European Championships, it is highly likely the 21-year-old could feature in many major tournaments to come.