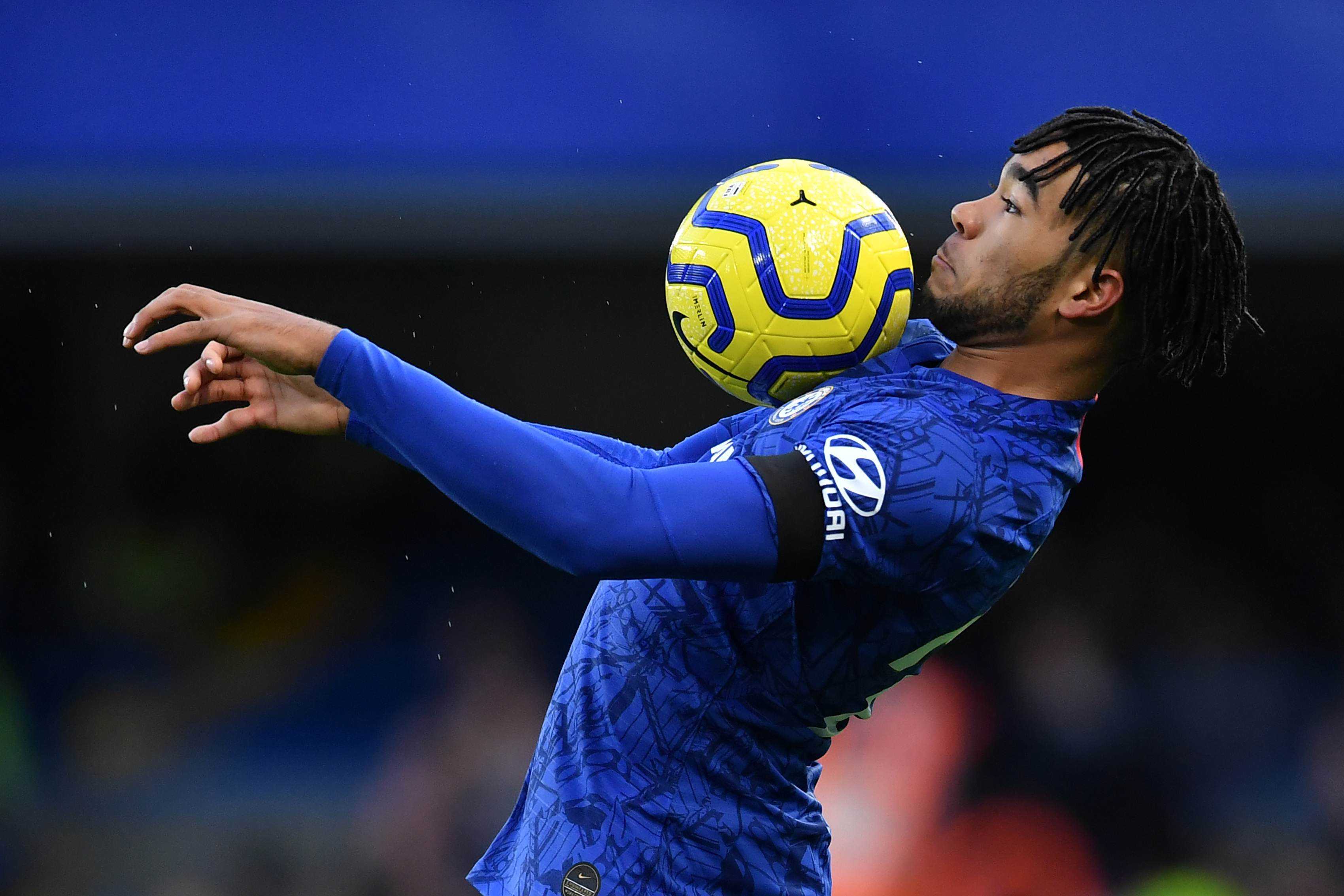 After an influx of academy graduates under new manager Frank Lampard this season, there is a youthful verve at Stamford Bridge which has not been seen since the arrival of Roman Abramovich.

Shortly after the Russian oligarch’s takeover, one of the most notorious transfers in Premier League history occurred, Ashley Cole swapped Arsenal for Chelsea. He went on to make the full-back role in West London his own for eight seasons. Since his departure in 2014, other players have come in to perform to position competently, but nobody has commanded the channels from deep as the English full-back did.

Through a more organic pathway, it now appears Chelsea have a player who could rival Cole’s vigour and drive in Reece James. He may only have 12 appearances for the Blues to his name but based on his rapid adaptation to the Premier League and stellar performances for Wigan Athletic last term, which led to him winning the Wigan Player of the Year while on loan, James has a prosperous future ahead.

So far, the highlight of James’ debut Premier League season was keeping Wilfred Zaha in his pocket during an imperious display against Crystal Palace, along with scoring the equaliser for Chelsea in the bonkers Champions League clash with Ajax that finished four apiece. More moments of that calibre and he will quickly escalate to Ashley Cole’s legendary status amongst Blues fans.

Statistically, he has fared well during his opening six Premier League appearances as his side have conceded just three goals while James is in the team. The energetic wing-back has 14 recoveries to his name, showing his prowess in turning over possession. When he’s ventured forwards sending in 15 crosses is an impressive figure, but his 13 per cent accuracy needs improving, along with his relatively low 23.5 passes per match.

Reece James is still a work in progress, and at just 19 years of age, there is a lot more to come from him. He’s unfortunate that England are currently blessed with Trent Alexander-Arnold, Kieran Trippier and Kyle Walker at right-back. However, James has the potential to maraud the channels at Stamford Bridge for longer than Cole’s eight-year stint and is the rightful heir to a throne that has been absent since 2014.