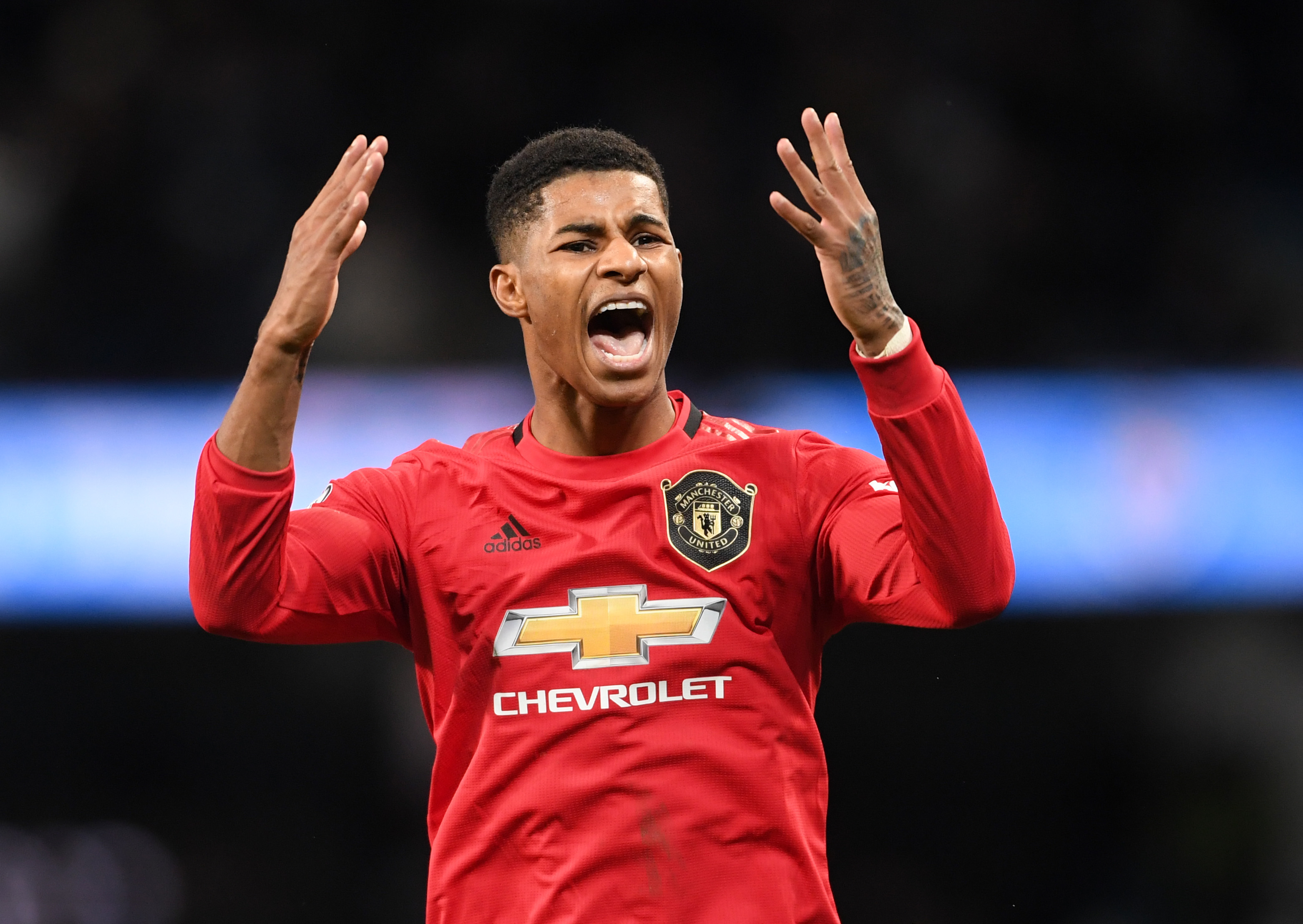 Manchester United currently sit five points off of Chelsea, who take up the last place in the Champions League places, in the Premier League table. Last month it seemed the race for the Champions League spots was almost all but confirmed with Liverpool, Manchester City, Leicester and Chelsea eight points clear of then fifth place, Sheffield United.

Yet since then, Chelsea have suffered three defeats in five whilst the Champions have also suffered defeats to Liverpool and their red neighbours; whilst Manchester United have gone five games unbeaten in the league, picking up crucial wins against Tottenham and the previously mentioned Manchester City. But their Champions League hunt may be reliant on one Englishman leading the way for Ole Gunnar Soljskaers side.

Marcus Rashford broke the deadlock in the Manchester derby last week, moving him onto 10 goals for the season in the Premier League. He has also notched up four assists meaning he has a goal or assist almost every fixture this season. His relationship Anthony Martial seems to have immense potential and his ability when running at defences is second to none in the league.

At only 22-years-old, he has significant time ahead of him to develop his game and become a pivotal piece of the United and England puzzle. He received great praise from his manager after United’s 2-1 victory vs Tottenham with Solskjaer stating: “That is what the Stretford End wants to see…They love to see forwards play with courage.” He added, “Today he played like he was in the backyard, the garden or back on the playground with his mates. He is enjoying himself.”

The Englishman’s decision making and direct play make him excitable to watch and his goals could be key in propelling United into the Champions League places. Solsjkaer even went as far as comparing Rashford to Cristiano Ronald stating, “It’s very easy to compare the two of them…The boy has every chance in the world to become a top, top player.” His Manchester United teammate has also made comparisons between the two and has echoed his managers’ comments – a considerable talent to be compared to which only highlights how important the youngster is to the Red Devils.

Before the New Year, Solskjaer’s side face Everton and Newcastle at home, games they will be expected to win, whilst they travel to rock-bottom Watford and struggling Burnley. Solskjaer must feel that 12 points from 12 is possible here and it’s certain that Marcus Rashford will be key in not just the performances but the results in these games and could be responsible for bringing Europe’s elite competition back to Manchester once more.