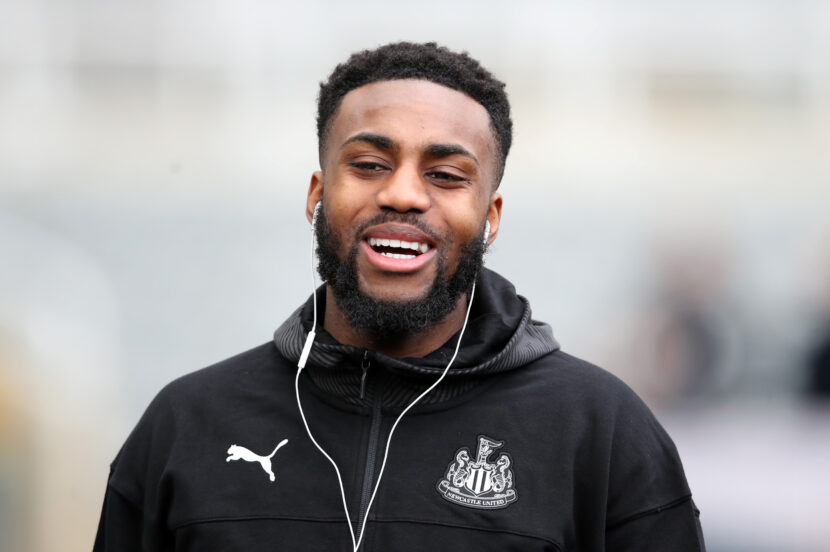 This ex-Spurs defender has been given an opportunity, just not under Mourinho – opinion

After spending seven consecutive seasons at Tottenham Hotspur, Danny Rose finds himself back out on loan for the first time since 2013.

The 29 cap England international has moved north to Newcastle United in search of more first-team opportunities having featured just six times since Jose Mourinho took charge of Spurs. While the Englishman said he feels: “I do feel I wasn’t given as much of a chance as everybody else in the backline,” he has one of the best opportunities of any Tottenham player to impress as currently, he is Newcastle’s only recognised left-back available.

While it may feel like a step down for a player who has spent his last four seasons competing in the Champions League, he will be guaranteed game time under Steve Bruce. Additionally, with Newcastle on 31 points with 13 games remaining, there shouldn’t be the overwhelming pressure of a relegation scrap. Therefore, his trip to the northeast should be the ideal opportunity to get back amongst the Three Lions starting eleven as Leicester City’s Ben Chilwell’s closest competitor.

Rose admitted as much himself by saying: “I want to play football again – with the Euros in the summer, I want to put myself in the window.” The 29-year-old was part of the 23-man squad for England’s final qualifiers against Montenegro and Kosovo but did not feature. Clearly, he is still in manager Gareth Southgate’s plans, but featuring regularly at club level is essential to making the starting eleven.

On his Newcastle debut, Rose featured as a substitute, but the Premier League winter break came at the right time for the Englishman, who has been given an extended period to integrate himself into his new side. In the Magpies next match, against Arsenal, he could feature from the start, and his record against them for Tottenham is impressive. His most memorable moment came almost a decade on from scoring an outrageous strike against the Gunners on his Premier League debut. If he can repeat the feat by grabbing another late winner against them this weekend, he will be grabbing the attention of his parent side.