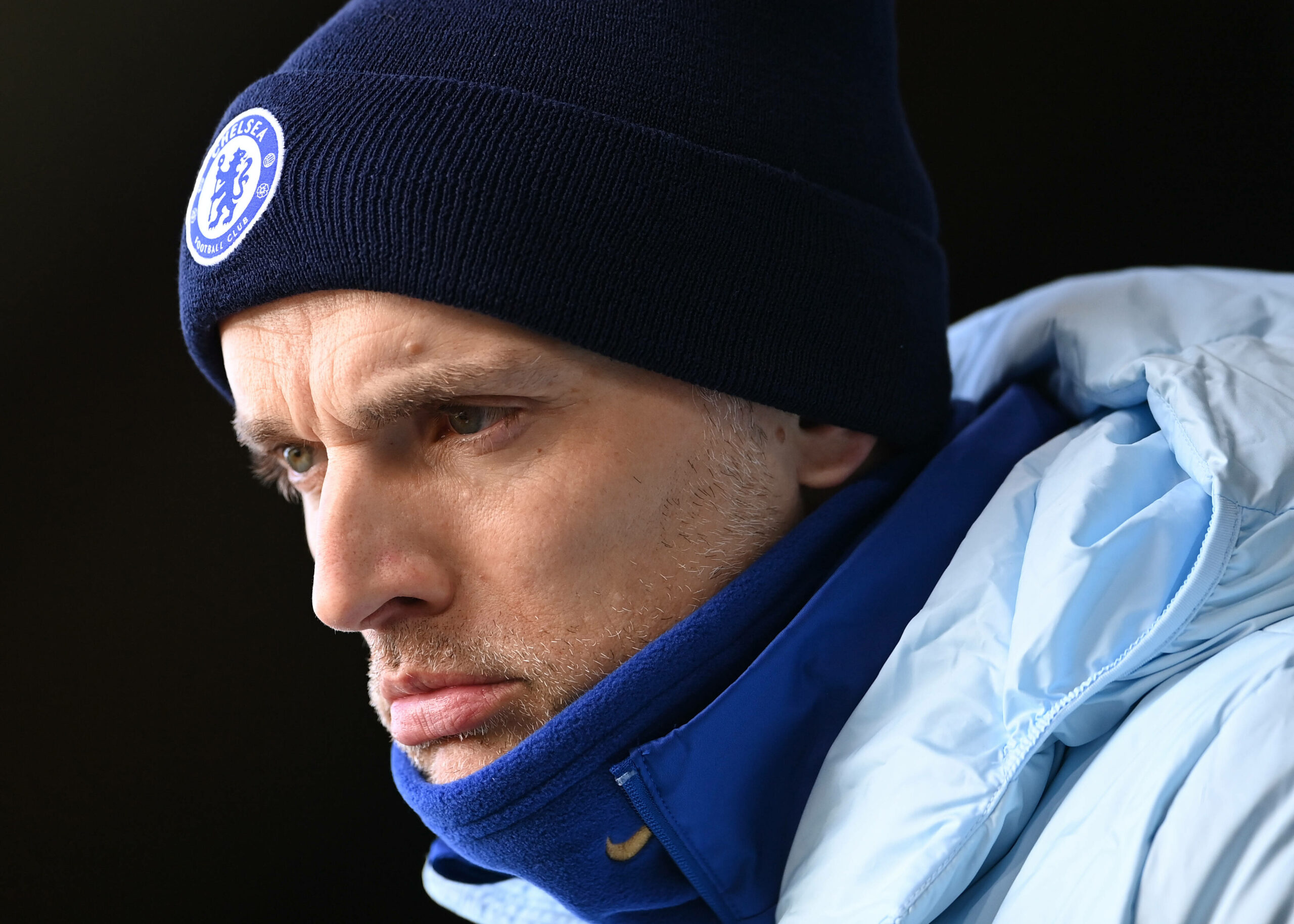 14 games played and zero losses for Thomas Tuchel at Chelsea, his impetus has reignited The Blues, putting them in strong positions both in the Premier League and Champions League.

Following their poor start to the season, Tuchel has got Chelsea back on their feet and firing again. Before Frank Lampard’s dismissal, the former Blues midfielder had lost five of his past eight league games and his side were outside the top four.

The choice to relieve him of his duties was frowned upon by many, arguing that he should have been given more time. But the introduction of Tuchel has gone far better than imagined and Chelsea are looking for the real deal.

Tuchel has always been keen on his defensive structure. One of his main changes was scrapping Lampard’s preferred 4-3-3 formation and moving to a more dynamic 3-4-2-1. This has worked well. Not only does it allow Chelsea to play with five at the back when defending, but when attacking, Chelsea can utilise the wingback position, effectively having two additional wingers.

Marcos Alonso was immense under Antonio Conte in the 2016/17 season, when Chelsea last won the league. Lampard had dropped Alonso, opting for a more defensively based fullback in Cesar Azpilicueta. But Tuchel’s formation has Alonso blossoming once again – the Spaniard has contributed with one goal and three clean sheets in his last five starts.

Reece James is the other fullback flourishing under Tuchel’s new system. The Englishman’s progress has made him Chelsea’s first-choice right-back and more recently rewarded him with an England call-up. James’ defensive-minded thinking makes him a perfect fit for his role and his speed makes him a threat down the wings too.

Tuchel has been juggling with Chelsea’s new attacking players in an attempt to find their best fit. Against Atlético Madrid, Tuchel started all three of the new boys in an attacking diamond – Ziyech and Havertz sitting behind Werner – a bold move, but it worked perfectly.

Chelsea won the tie 3-0 as Ziyech scored his first Champions League goal for Chelsea. The goal was created by Havertz and Werner on the counterattack and showed exactly why the German boss started them together. A genius move rewarded his side with a Champions League quarter-final against Porto on 7 April.

In the Premier League, Tuchel will be looking to push on and secure a top-four finish. Chelsea are currently in fourth, but West Ham and Tottenham are hot on their heels, only three and fourth points behind.

The Blues have three major games before the end of the season; West Ham, Manchester City and Leicester City which are all significant games for Tuchel if his side are to secure a top-four finish.