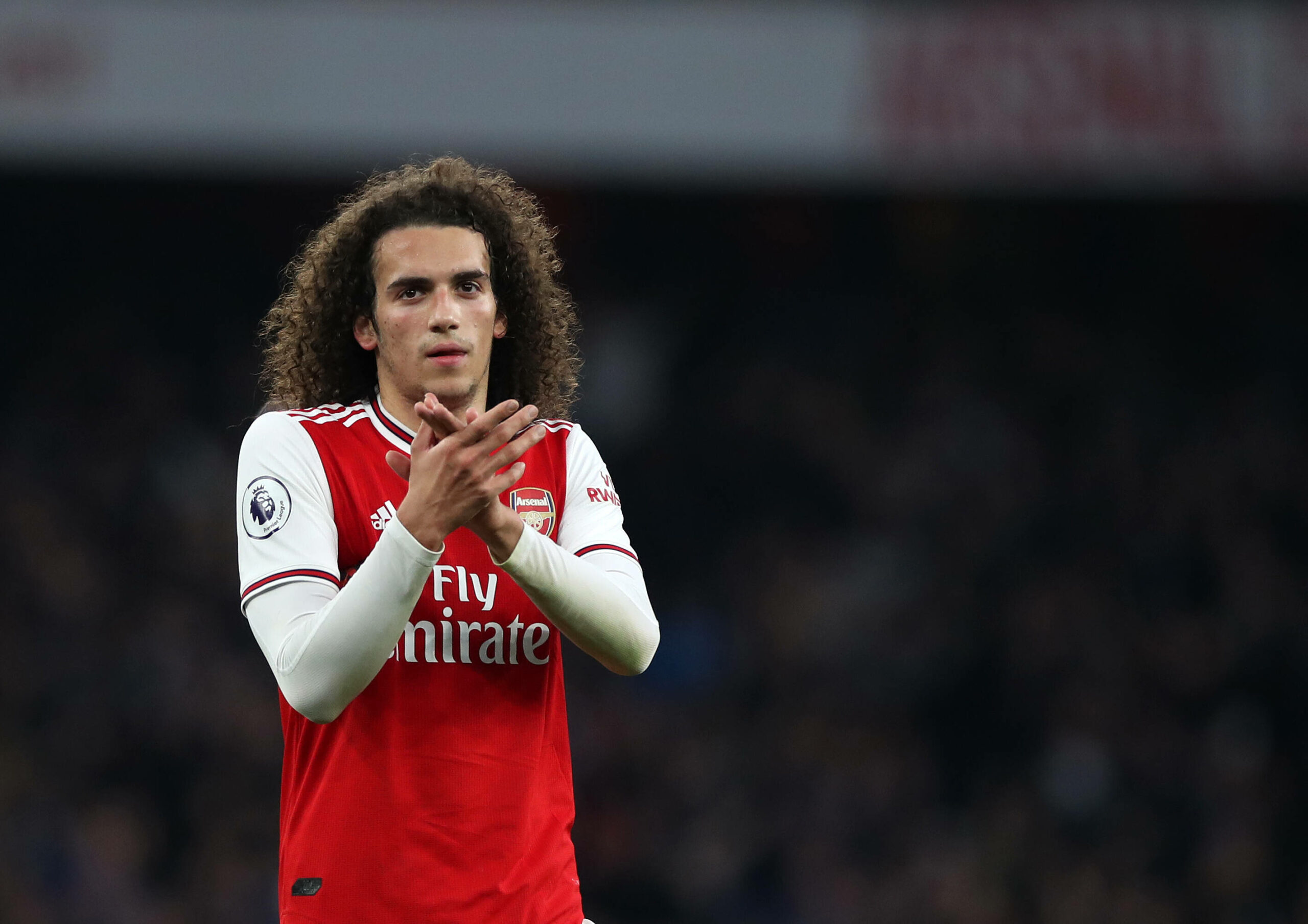 Down and out: three senior Arsenal loanees facing relegation across Europe

It has been a campaign to forget for Arsenal, who could yet finish outside the top 10 in the Premier League having already lost 13 times in the top flight. The Gunners have several men out on loan, with three of them enduring even worse seasons than Arsenal with relegation looming large.

Sead Kolasinac departed the Emirates in January to return to Schalke alongside Shkodran Mustafi, who moved on a permanent deal in a turbulent January transfer window that also saw Mesut Ozil depart. Neither defender has been able to arrest Die Knappen’s slide towards 2. Bundesliga with the club enduring a horrendous winless run and only winning 13 points from 30 games so far as their relegation was confirmed last week.

While Arsenal fans may be glad to see the back of the much-maligned Mustafi for good, they may be disappointed to hear that Kolasinac still has a further year left on his current Arsenal contract and with Schalke doomed to the second tier, all signs point to a summer return to London for the Bosnian.

Ainsley Maitland-Niles has been a victim of his own versatility at times during his Arsenal career, featuring across the midfield as well as at right and left-back. The Englishman’s lack of a specialist position saw him cast out as Arteta sought to trim his squad down in January, with Maitland-Niles joining Sam Allardyce’s crusade to keep the Baggies in the Premier League.

Maitland-Niles has become a regular starter in that time but has not been able to help West Brom win enough points to avoid the drop. They look all but doomed with five games to go, while AMN will return to the Emirates this summer with a further point to prove.

Pantomime villain Matteo Guendouzi is the third Gunner staring relegation in the face this season, his side Hertha Berlin sitting three points adrift of FC Koln in the relegation playoff position. Berlin do have three games in hand however, and could climb out of trouble with a few consecutive positive results.

It remains unclear if Guendouzi has a future at Arsenal, having been banished from the first team since his meltdown after the loss to Brighton in June. The youngster will command a useful fee if Arteta opts to sell, though the Frenchman has just one year left on his current deal and could leave for free in 2022.

Elsewhere, midfielder Joe Willock appeared to be in danger of relegation before Newcastle galloped away from danger. The Magpies are not mathematically safe yet but will feel far more comfortable than just a few weeks ago.

In contrast to the players above, one Arsenal loanee could find himself bagging the La Liga title come the end of the season. Lucas Torreira has spent 2020/21 at current leaders Atletico Madrid, making 19 appearances to date.