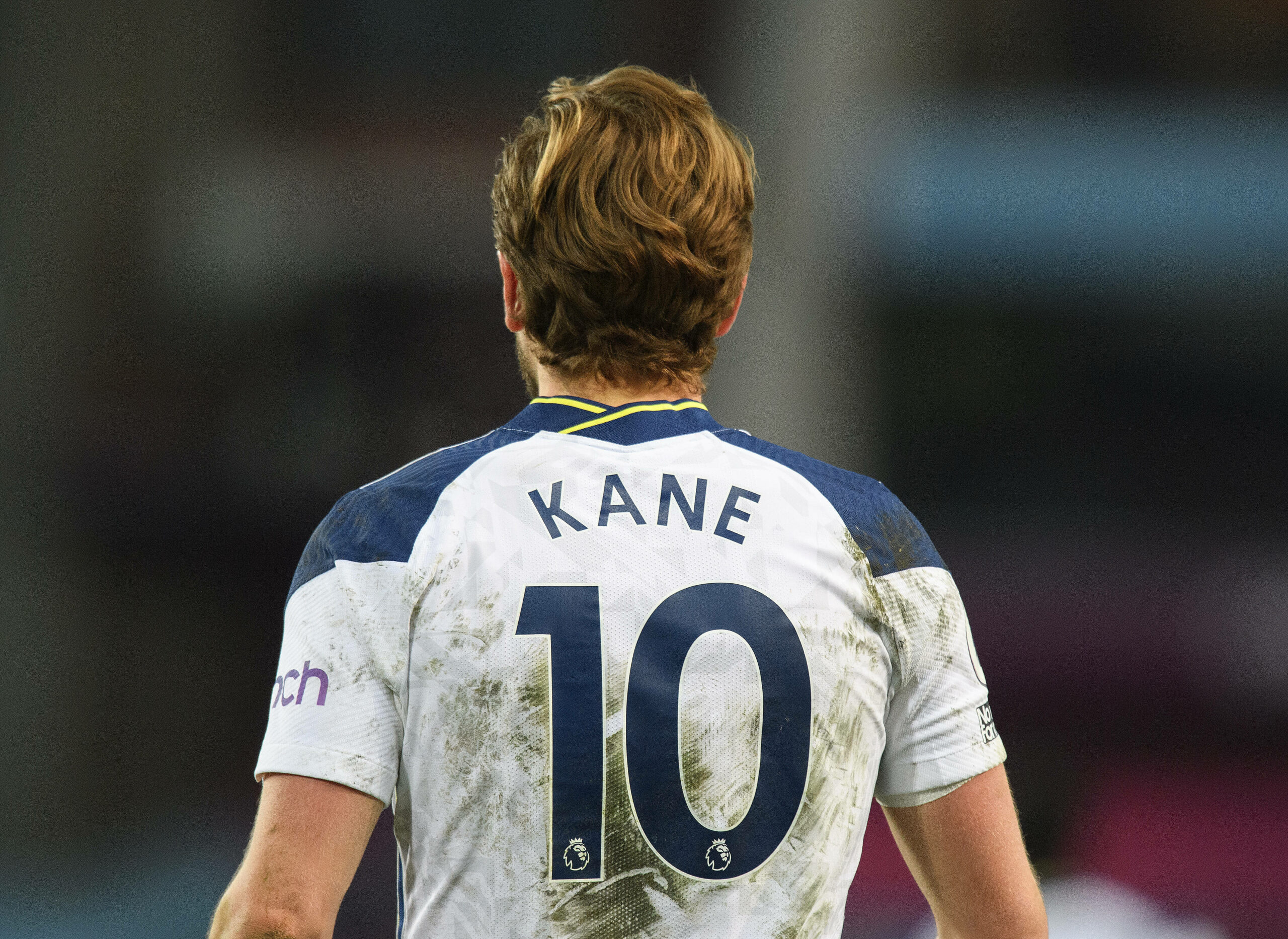 Harry Kane: the Tottenham striker at a crossroads in his career

Harry Kane is perhaps one of the best strikers England has ever produced. Ruthless in front of goal, physically dominant, with sublime finishing and expert build-up play, he has few equals in world football.

In terms of quality, he is up there with the ‘Galaticos’, and it is no surprise that Real Madrid were interested in bringing him in as a long-term replacement to Karim Benzema.

For the striker, Real Madrid would present an ideal move: a prestigious club that has a history, both recent and consistent, of winning trophies in both domestic and European competitions. Yet more recent reports have derailed the prospect of a transfer to Spain after doubts were raised over whether Real have sufficient money to fund the high transfer price Daniel Levy would demand from them. The idea of the move is now departing as quickly as it came, gone in the fast-moving winds of the football world, while Kane remains at Tottenham – stricken and without a way out.

While it is possible Kane could see an extended, perhaps permanent stay at Tottenham as a form of success in itself, if he does dream of silverware, then the realistic prospect of achieving it as Spurs seems to be slipping further and further out of reach.

The chance for trophies at Tottenham has been there – but it is hard to say that it will happen now. Mauricio Pochettino’s variant of Spurs were perhaps the closest the club came to silverware. They repeatedly challenged for the league title in 2015/16 and 16/17, beaten out on those two occasions by fantastic Leicester and Chelsea sides, and then in the 2019 Champions League final against Liverpool. But those chances were squandered and José Mourinho does not seem like the man to bring a trophy to the blandly-named “Tottenham Hotspur Stadium”.

So, with little chance of trophies at Tottenham, Kane would have to move elsewhere to find himself a medal. A club with the stature of Real would be perfect – but if a club that prestigious cannot afford him, who can? Manchester City and Manchester United might have the funds, but Kane’s loyalty to Spurs makes a move north unlikely: he would not want to face his old club on a regular basis. Kane, then, is stuck. No club to go to, and the one he is at unlikely to win anything.

The fault, of course, does not lie with the striker. He cannot be blamed for applying his talent, nor can Daniel Levy be realistically blamed for wanting a high price for Kane, Tottenham’s star man. While movement in the football world is more widespread than ever, in this case, the opposite is true: Kane has gotten to the point where he is “too good” or “too big” to move. For all his quality, it seems Kane will need a miracle if he is to find a trophy – at home, or abroad.