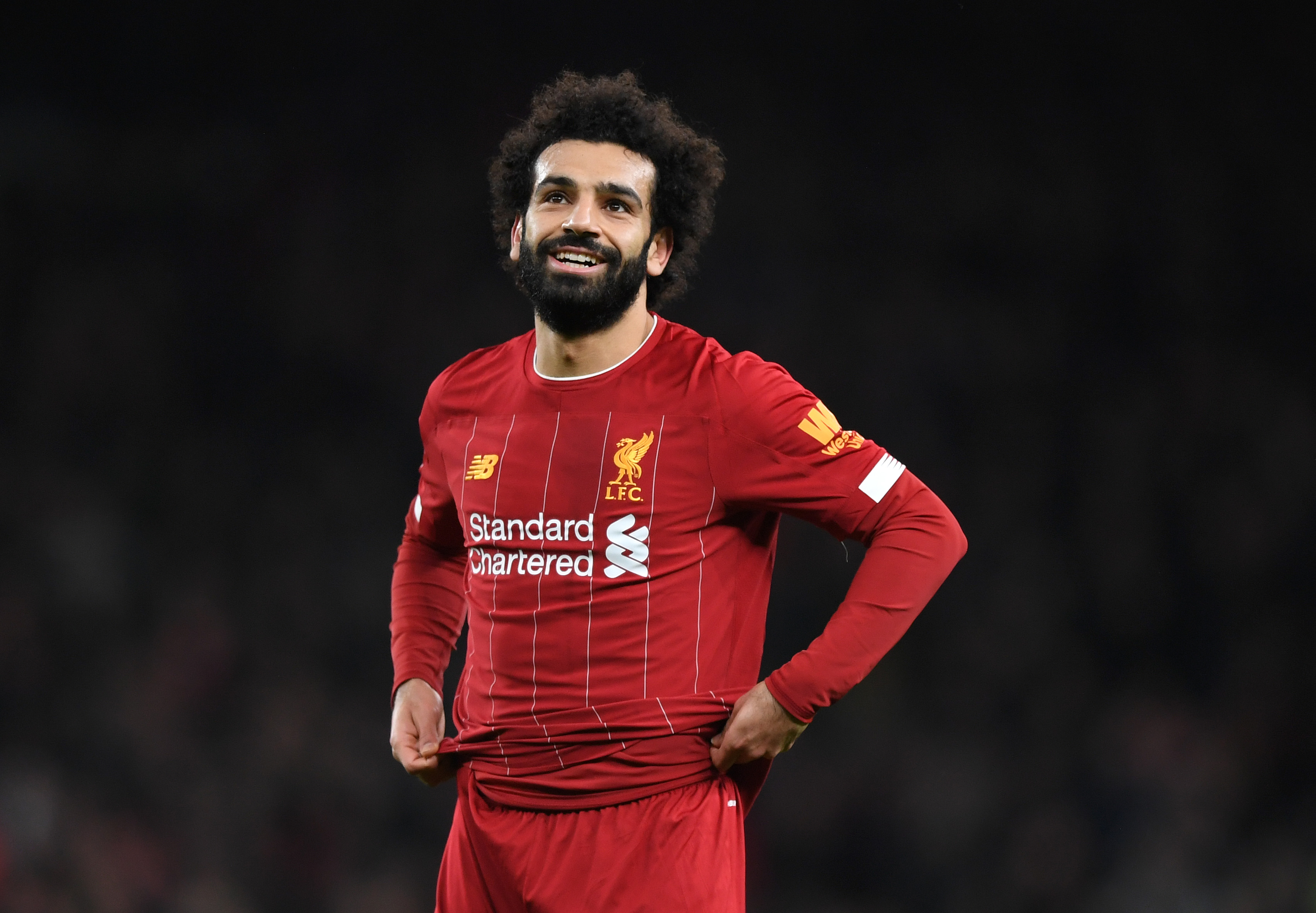 Liverpool extended their lead at the top to 16 points on Saturday after playing out a 1-0 win against a determined Tottenham side.

Spurs’ typical first-half troubles were not letting up against the league’s best, as the Reds dominated much of the play in the first 45 minutes before Firmino eventually smashed home after finding space in the Tottenham penalty area.

The second half saw Spurs come out of their shell, showing vast signs of improvement from their recent league defeat to Southampton and draw to Middlesbrough in the FA Cup, and the stats indicate that Spurs had the better of it in the second half, with the home team having eight shots to Liverpool’s five throughout the second period.

However, Spurs were never able to really test Alison, despite some golden opportunities for Son and Lo Celso. An encouraging display from Tottenham could have earned them at least a point in the end, but Liverpool did what champions do best and held on to their lead, just as they did in the Champions League final.

With Tottenham now nine points adrift of Chelsea in fourth place, if you were to consider Mourinho’s men in the race for a Champions League spot, you would realistically have to put in contention anyone down to 12th placed Southampton as well. Spurs in eighth are just two points above the Saints and hopes for Champions League for a fifth season running are looking pretty bleak.

The competition saw the Lilywhites go all the way to the final under Pochettino, giving many fans one of the best footballing summers they’ve ever had. However, the unlikely runners-up have been on a downhill slide ever since, and co-finalists Liverpool made the task of reaching the top four even more difficult on Saturday.

However, league performances were not doing much for Tottenham last season, even when they were progressing through the Champions League rounds, so who’s to say they can’t do the same this year. Any of 16 teams could reach the competition next season by simply winning it and Spurs were one win away from doing so last year.

Liverpool set to break all kinds of records

After now going 38 league games unbeaten – the number of matches across an entire season – Liverpool are in good stead to smash Manchester City’s record Premier League points tally of 100 points they achieved last season. In fact, no other team in Europe’s top five leagues have gained as many points as the Reds have done after 21 games this season.

If Klopp’s men had managed a win against Manchester United back in October, they would have a perfect points tally up to this point. There’s no doubt Liverpool are in contention to be the best team to ever play in the Premier League.

Extrapolating the respective average points per game of Liverpool and Manchester City (their closest rivals), Liverpool are set to win the league on 21st March – the earliest any team will have won the competition by 24 days. There’s surely no way Liverpool can possibly slip up now.

Some dead weight to be shipped from Spurs?

After watching the tea time game between Spurs and Liverpool, the work rate of certain players at Tottenham is clearly below the standard set by others in the lineup. Lucas Moura, Aurier, Winks and Tanganga all showed extreme determination to get something out of the match, while Eriksen, Rose and possibly Alli lacked that level of enthusiasm.

Eriksen, in particular, has been the main subject of Spurs’ transfer rumours and it may be better for Mourinho if the Dane is sent elsewhere sooner rather than later. The 27-year-old’s contract runs out in the summer and even a bit of cash influx could help Tottenham propel themselves back up the table.

It seems there isn’t a huge amount of need for Eriksen and Rose as neither player has consistently done good for Spurs this season. If some new signings are incoming, certain players could be on their way out soon.

Liverpool’s defensive record of 14 goals conceded is the best in the league by an impressive seven goals, largely thanks to Ballon d’Or nominee Virgil van Djik leading the backline. However, the Dutchman suffered the occasional mix-up with fellow defender Joe Gomez on Saturday, leaving themselves wide open for Spurs to have a shot on goal.

One of the best chances of the game fell to Son after Lo Celso dispossessed Wijnaldum in his own defensive third. With plenty of the game left to play after that point, we could have been seeing a completely different story unravel.

In general, Klopp will be unhappy with the number of chances that Spurs made after his defenders took liberties. Some more clinical finishing from Tottenham could have seen Liverpool fall to their first defeat of the season.

Tanganga makes a case for a first-team spot

Defence has been Mourinho’s biggest cause for concern since taking over at Spurs, contrary to his record under other clubs. However, one young man stood out for Tottenham on Saturday. A breath of fresh air for Spurs fans, local boy Japhet Tanganga put in a huge shift at the back, stopping a certain Firmino goal in practically the first minute.

The 20-year-old played as a right-back and looked confident in his passing throughout his Premier League debut. Perhaps more importantly, he did not unnecessarily surge forward upon every attack, while Serge Aurier, who usually occupies the position, was allowed to play as a wide midfielder instead.

Perhaps Spurs have a solution to their defensive woes with a defensively sound full-back solidifying the back line. Conceding one goal against Liverpool is far from shocking and, if Mourinho can find a similar solution in the left-back position, Spurs may start getting some more consistent results.

Man of the Match – Roberto Firmino

Firmino, who grabbed his goal in the first half, was the creative spark in Liverpool’s attacks and found ways through in the most difficult of situations.

Tottenham’s FA Cup replay to Middlesbrough is to be played on Tuesday evening before they face in-form Watford on Saturday. Liverpool face fifth-placed Manchester United on Sunday.