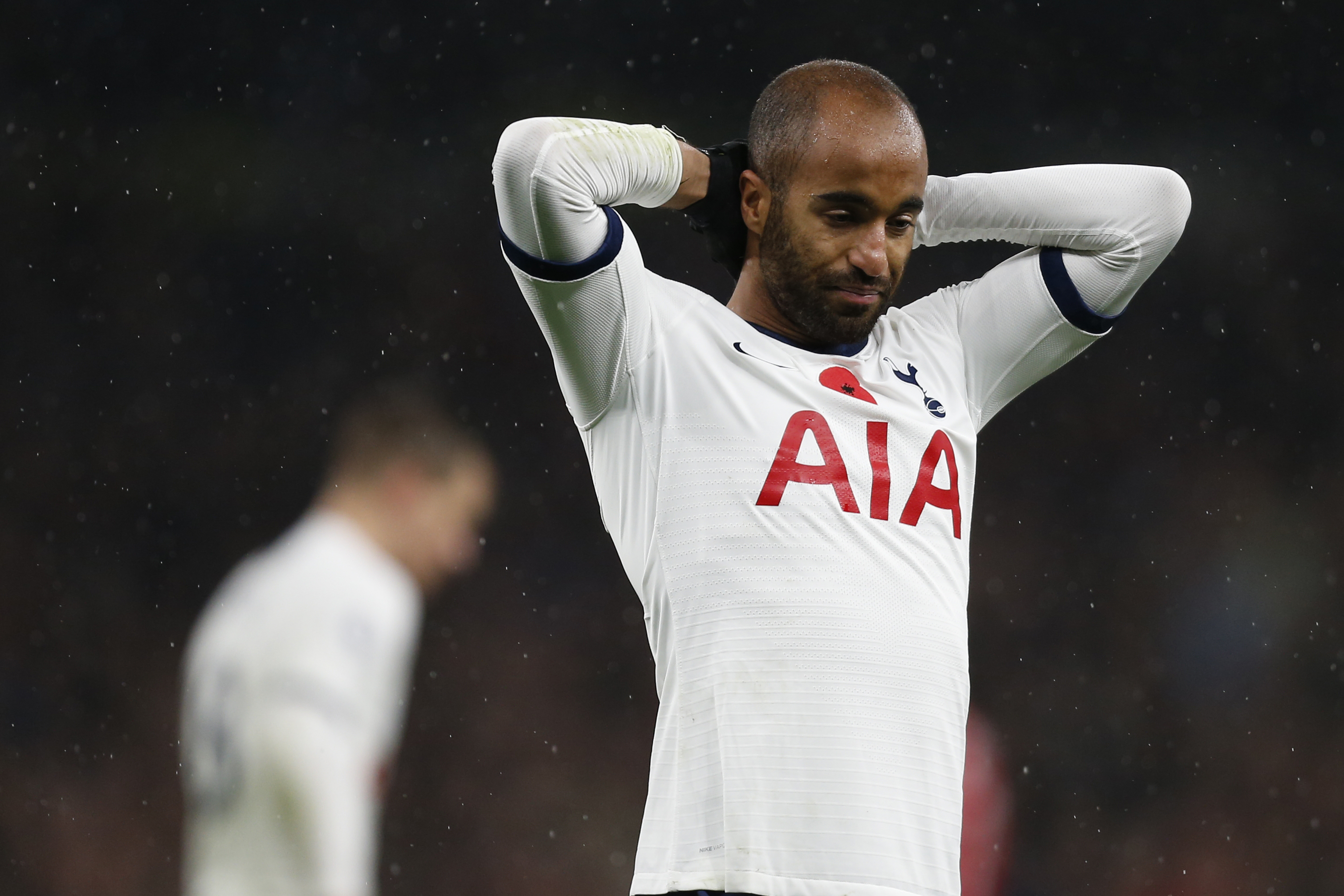 The Blades battled back from a goal down at the Tottenham Hotspur Stadium in a game where VAR was once again in the spotlight of criticism.

The first half was a tightly contested battle where the visitors looked to be in the slight ascendancy. The most notable chance fell to the Blades as John Lundstram’s shot from 15 yards out thundered against Gazzaniga’s right post and went behind for a goal kick. Apart from that, the hosts looked starstruck by the newly-promoted side and were lucky to come into the break level.

Despite their shocking first-half performance Spurs managed to get the first goal. It started with Dele Alli, who tried to squeeze a pass through a crowded penalty area; Enda Stevens got there but only diverted the ball straight into the path of Son Heung-min who converted his chance.

Son was sent off last week for his challenge that saw Andre Gomes suffer a serious injury, but his red card had been wiped out making him eligible to play against Sheffield. So the controversy continues… with Son scoring on Saturday.

It didn’t take long for the away side to retaliate. David McGoldrick looked like he had equalised as he tapped in Enda Stevens’ low cross for his first-ever Premier League goal. However, it was disallowed by VAR, much to the frustration of the Blades travelling support.

In the dying embers of the game, and another VAR check later, George Baldock had his side level. A miss-hit cross by Baldock evaded everyone in the penalty area and ended up in the bottom right-hand corner, giving the Blades the point they deserved.

VAR dominates the headlines, after another controversial display

VAR has been in the spotlight week-in week-out ever since its introduction to the Premier League and this week is no different. On Saturday, the Blades had a 60th-minute goal disallowed by VAR because Lundstram’s toe was adjudged to have been in front of the Spurs defender’s kneecap. Luckily for United, they managed to muster up an equaliser, but if Spurs had gone on to win the game, it might have produced an even bigger uproar against the decision system.

We have seen VAR do this before; only last weekend was Roberto Firmino’s goal chalked off because his armpit was offside. Not only does VAR seem to be getting these decisions wrong, but Saturday’s decision took four minutes to come to a conclusion, completely disrupting the game. It seems that VAR itself should be under review the way things are going.

Tottenham’s compelling Champions League victory at Red Star Belgrade looked to be the perfect response for Mauricio Pochettino, after a couple of troublesome weeks. However, Saturday’s performance has grounded them back to the reality that they are not playing well enough.

Son was one of the liveliest on the pitch and he was a bright spark for the home side. However, the South Korean’s performance did little to hide the shortcomings of Pochettino’s side, who were frustratingly poor in possession on numerous occasions. The Blades didn’t take advantage of the host’s poor display until 12 minutes from time when Baldock’s cross found its way into the far corner.

Another worrying stat for Spurs is that they have lost more points from winning positions than any other Premier League side this season (12), which goes to show how poorly they are doing.

This result means that Spurs are without a win in the league since beating Southampton at home on the 28th of September.

The Blades march on, unbeaten on the road

It’s another incredible result for the Blades who can’t be stopped on their travels. The significance of Saturday’s game is reflected in the league standings. United are now up to 5th in the League, sandwiched between holding Champions Manchester City and Arsenal in sixth.

At the start of the season, the Blades were dubbed as relegation candidates, who would struggle in the top flight and not be able to score goals. But how they’ve proven everybody wrong! Sheffield United might not have exceptional quality on paper, but they seem to be wielding the most dangerous weapons of all; belief and determination – something that Tottenham lacked on Saturday.

Is Mauricio Pochettino’s time up in London?

It’s been a sorry start for Tottenham, who are now in 14th place with 14 points – their lowest tally after 12 games since 2008-09 (12). Saturday’s display showed exactly why that is and why something needs to change quickly.

Whenever a team is doing badly, a lot of the responsibility falls on the manager. But the serious issue is – there has been little improvement each week. In the summer, Pochettino was heavily linked with Manchester United and moves abroad, but the Argentine remained faithful to the North London side. Spurs were desperate to hang onto him and rightly so after last year’s fantastic Champions League campaign, but it would seem crazy to sack or even replace him – right?

After the international break Spurs travel to rivals West Ham United at the London Stadium, while the Blades welcome Manchester United to Bramall Lane. 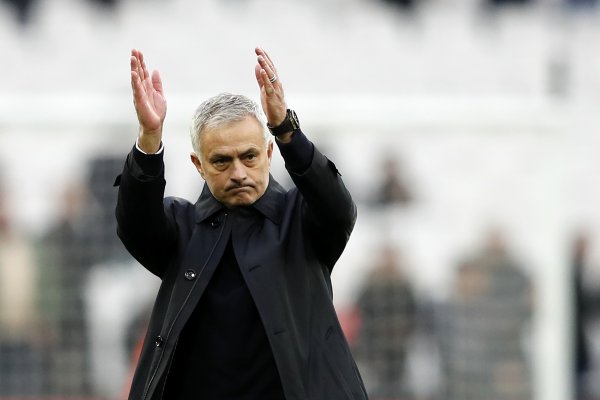 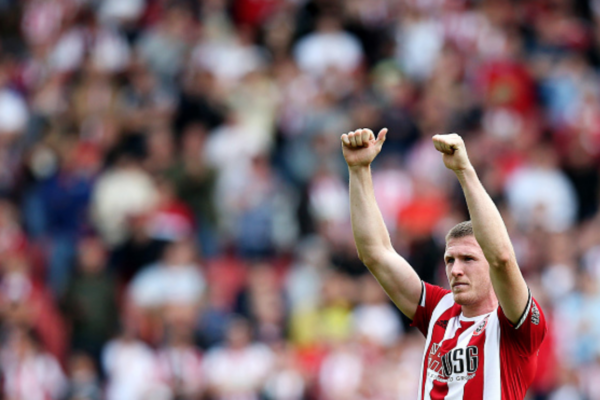 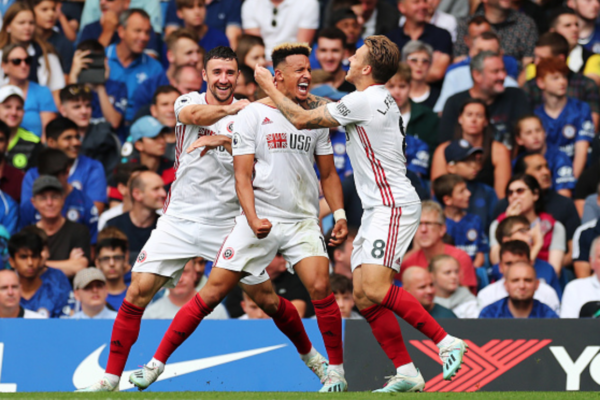