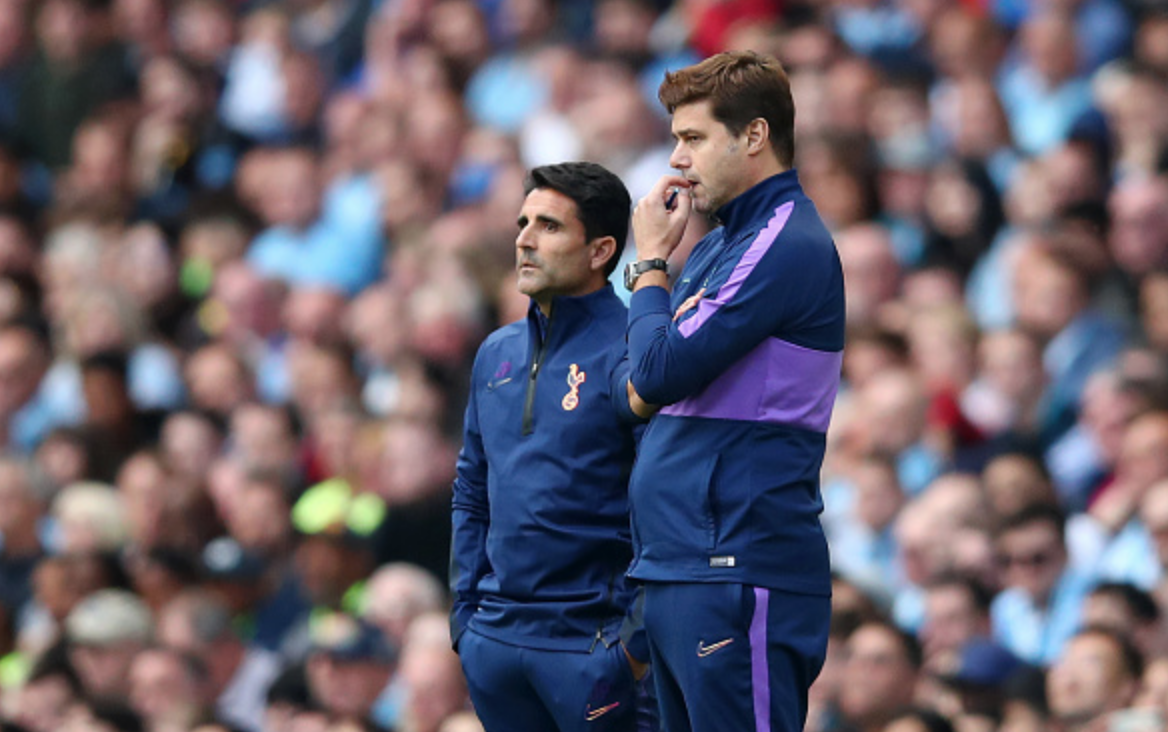 Tottenham Hotspur: a statement of intent

Though the trophy cabinet remains empty, Mauricio Pochettino’s reign at Tottenham has seen nothing but success in my eyes. Consistently over achieving, spending little or no money, his trust in youth and philosophy of hard work has built the team we see today. Poch relies heavily on his own coaching abilities alongside his staff’s input to get the best out of what’s provided. Sissoko’s immaculate transformation last season is a testament to everything he’s brought to the club.

It’s this coaching which has helped Tottenham compete in recent years, without the luxury of splashing the cash to make any quick fixes to the team. Unfortunately, success in Football is best defined by the trophies won and as Poch now enters his 6th year at the club, it’s time to make a real statement.

Spurs proved they’re one of the big boys in world Football after a memorable Champions League run last season. But the Argentine made it very clear, investment was needed this summer to take the next step.

As always Tottenham were linked with every player and their dog this summer, leading to that false hope each and every football fan suffers at some point. The similar feeling of eating a greasy kebab after a night out, deep down we know it’s wrong, but we just can’t help ourselves. And as another window passes, I find myself asking more questions.

A difficult window in many ways, one which saw the very best and very worse of the club’s quirky chairman. Four fresh faces pictured in the famous white shirt, three of which staying for the season ahead. But the question is, have Tottenham actually improved?

Tanguy Ndombele, the first signing of the window, looks to have slotted nicely into the Tottenham midfield, filling the rather large whole left by Mousa Dembele in the previous season. Already one goal and an assist to his name, for me this has the potential to be one of signings of the season. From what I saw last season, and I don’t just mean on YouTube, the player is the perfect replacement for the Belgian international and fits into the style of play Poch demands from his players. With the ability to add assists and goals to the team, maybe they’ve stumbled across a Dembele 2.0.

Next we’ve seen the additions of Giovani Lo Celso and Ryan Sessegnon. Two players widely considered to have great potential, however, the question looms over whether they will improve the side. With Christian Eriksen still potentially on the move, there is no argument to suggest Tottenham are better off from this time last season. His presence or lack of against both Aston Villa and Newcastle, only amplified Tottenham’s need to keep hold of their great Dane. His introduction helped salvage the game on the opening day, something not to be repeated last weekend and without his creative spark, I envisage more and more upsets in the North Londoner’s new home.

On paper the starting eleven is as good as any other, but it’s the quality in depth which saw Tottenham struggle at times last season. When you consider Llorente and Trippier have now departed, and neither of them replaced, the squad is starting to look thin. However as this is only speculation, Eriksen may remain at the club, guide Tottenham to some much-needed success and my questions then become irrelevant. But I cannot shrug the feeling, something is missing.

I refer you back to some words previous, “it’s time to make a real statement”. Levy would go toe to toe with any mother when it comes to bargain shopping, always looking for the best deal possible for each and every signing. However this season I can’t help feeling a switch-up was needed. A challenge Pochettino handed his chairman back in March quoted ‘find a magic guy’; this magic could be that something missing.

A name is not just something a fan sings on the weekend or found on the back of their shirt, it’s something which helps a player demand higher wages, a higher transfer fee and an even higher FIFA rating. Your name is your reputation and though this doesn’t always guarantee quality, Sanchez being one recent example, within a select few a name makes a statement, a statement of intent that lets the world of Football know they’re aiming for the best.

The big issue for Tottenham is simple, the best doesn’t come cheap. A club run in a way somewhat alien to many around the globe, Levy focuses on the club’s long term future rather than any short term goals. But you pay for so much more than the name on the shirt; you pay for everything the player brings with him, both on and off the pitch. Paulo Dybala, a player of great quality and without watching, fans know this by his reputation. Wages, agents and overall transfer fee were all apparent obstacles in a potential deal being finalised, but if overcome, could have been pivotal to any Tottenham success this season.

Players want to play with the best and seeing someone of this calibre walk through the door, morale is only going to increase and get fans and players alike excited to watch the Argentine in action. I remember Rafael Van der Vaart, I remember Edgar Davids, two massive names, two players who put bums on seats and smiles on faces. Van der Vaart is one of the best players I’ve seen, technically outstanding and I remember the overwhelming excitement when the yellow bar of Sky Sports News put Tottenham and his name together.

You’d think the shirt sales alone would have enticed Mr Levy to put his stubbornness aside and make the deal happen. It’s been on my mind for the last two seasons; Tottenham need that something special to take the next step. Gareth Bale is often my go-to answer of the statement I believe is needed. I know both Bale and Dybala are somewhat of a dream for any Tottenham fan, but after last season’s Champions League journey, can you blame anyone for believing anything can happen?

A statement of intent, Tottenham’s missing link to the world’s definition of success.