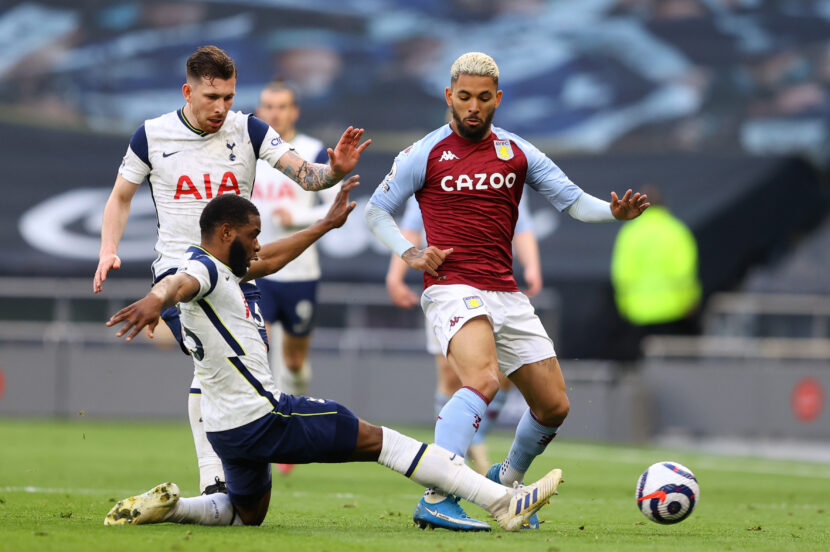 Spurs attempt to begin their redemption ark by facing Aston Villa, who have had another promising start to their season.

Spurs’ mirrored start to the season began with three back-to-back wins, but three sequential defeats followed, all of which were by considerable margins. This has left their goal difference in a dire state as well as their confidence. Still, Tottenham have a perfect record against non-London clubs so far – if you exclude Watford that is. Perhaps this bodes Tottenham well for their next opponents.

Nuno won’t be pondering such superstitious facts however, with Villa yet another tough prospect for a team leaking three goals a game. Tottenham are looking very weak based on some of the most significant statistics. No team has had less shots than the Lilywhites so far this season, and Spurs are within the top five clubs for blocks, clearances and saves – a pretty stark fact seeing that they’ve conceded nine goals in total. These figures together point towards the a lack of emphasis on attacking, while the defence isn’t good enough to keep Spurs in the game.

You can be sure that some of these problems are due to a recurring defensive problem – one that has plagued Spurs since Vertonghen left, and even more so now Alderweireld has departed. Davinson Sanchez has been unreliable for almost his entire time in North London and Eric Dier has never been a overly competent defender. Reguilon’s attacking strengths have not outweighed his defensive weaknesses, leaving Japhet Tanganga as the only performing defender this season. This should outline the importance of Oliver Skipp occupying the midfield, but the 21-year-old who greatly impressed on loan at Norwich has inexplicably not been given enough Premier League minutes.

Villa’s redevelopment into an established Premier League side took only a couple of years. The West Midlands outfit returned to the top division in 2019 and had a superb second season. Dean Smith will be hoping to top that achievement this year, and has made a promising start to doing so. Villa have three victories under their belt, and a healthy looking goal tally thanks to goals from a variety of sources – seven individual squad members have netted so far in the league.

Dean Smith’s men have got over the loss of Jack Grealish in a heartbeat, and some new faces of their own are helping keep confidence high in the camp. Danny Ings has been provider and receiver since arriving at Villa in the summer. We all know of the Englishman’s abilities in front of goals, but a couple of assists already indicates that we will see more to Ings’ game at his third Premier League club.

The goalscorer in Aston Villa’s famous victory at Old Trafford last weekend is not a frequent starter, particularly not in the Premier League. Indeed, Kortney Hause had his first start of the season in that game and performed as consistently as he has done for Villa throughout his time at the club. Not normally an impact sub, the defender is often brought in to sure up a lead. But his aerial presence is always a threat from corners, and we may see the 26-year-old in action a bit more frequently as the season progresses.

Ben Davies has suffered appendix problems this week – the reason for his absence against NS Mura in midweek. It is unlikely the Welshman will feature on Sunday.

Steven Bergwijn picked up an ankle injury a couple of weeks ago and was also sidelined for the Europa Conference League match this week.

Ryan Sessegnon continues to recover from a knock picked up in early September.

No new injury woes have hit Villa since last weekend. The lack of news on the Keinan Davis front indicates that the striker will remain unavailable on Sunday.

Elsewhere, Leon Bailey and Morgan Sanson are both out with hamstring injuries picked up in mid-September, and Trezeguet is recovering from a long-term knee problem.

Spurs’ confidence-boosting thrashing of Slovenian outfit NS Mura might not be enough to topple a high-flying Aston Villa side, and the away side could be next in line to take three points from Tottenham.