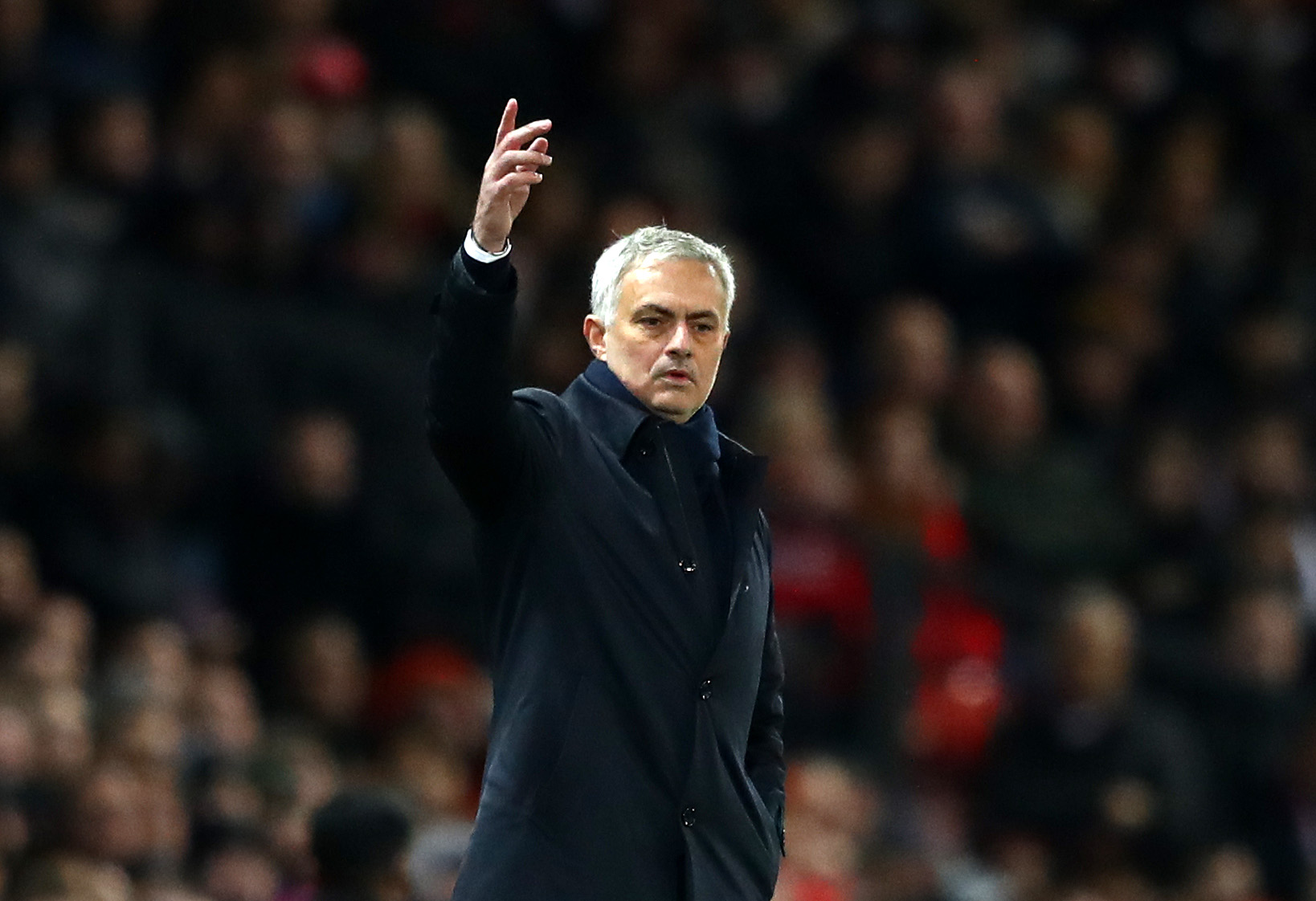 Burnley’s next match-up of the festive period involves a trip to the Tottenham Hotspur Stadium on Saturday, with the hosts brought back to Earth with a loss against Manchester United in midweek.

As the week begun, Spurs would have been reeling from a 100% win record under Jose Mourinho after three matches with the Portuguese in charge. However, the close nature of the mid-table region means that Spurs are not out of deep water yet, as they could see themselves drop back into the bottom half before the weekend is out.

With Mourinho still experimenting somewhat with the squad, we could anticipate a few changes in the starting XI on Saturday, with midfielders Winks and Sissoko perhaps the most vulnerable to an omission. The two defensive midfielders struggled against United and Ndombele may be given a chance to impress with a 90-minute outing. Naturally, players need some degree of rest with festive fixtures piling up, so players like Ryan Sessegnon and Juan Foyth could make their first appearances under Mourinho.

The last time Spurs faced Burnley the Clarets came away with a 2-1 victory at Turf Moor. Before that, you’d have to go back to 2010 for the last time Burnley beat Tottenham. On top of this, Sean Dyche has never beaten Jose Mourinho, so Spurs will be hoping to grab a convincing victory on Saturday.

Burnley themselves have been at the centre of some cracking games this season, with an average of three goals per game over their fifteen league games so far. The Clarets have been much more of an attacking threat than they have been in past seasons, with Chris Wood and Ashley Barnes being consistent strikers at the club for some time.

Danny Drinkwater was not given the easiest game to compete in for his league debut for Burnley. The former Leicester midfielder, like much of the Burnley team, was run ragged for an hour and a half by Manchester City on Tuesday evening. A different test lays ahead of Drinkwater if he is given the go-ahead against a team who have not got their full confidence back yet. The Englishman will hope for calmer waters in North London.

Overall, Burnley have had a good start to the season, and a win would see Sean Dyche’s men leapfrog over Spurs and into the top half of the table. However, with Spurs’ home record pretty sturdy despite their start to the season, it could be a tough afternoon for Burnley.

Ben Davies suffered ligament damage in his ankle while playing against West Ham two weeks ago and will be out of action for a while longer.

Elsewhere, goalkeepers Hugo Lloris and Michel Vorm are recovering from substantial injuries and will both likely be out for at least the rest of December, with Vorm expected to return to training around Christmas time.

Erik Lamela’s injury woes continue as the Argentine continues to be sidelined with a hamstring injury.

Positive news for Burnley fans is that Ashley Barnes could be back in action on Saturday, adding significant firepower to an already free-scoring Burnley side.

Meanwhile, Ashley Westwood, Charlie Taylor and Phil Bardsley are all doubts to feature on Saturday, while Kevin Long will miss out this week due to a hip injury. Gudmundsson’s injury could keep the Icelandic international out of action for the remainder of 2019.

It’s been a bit of a trend for Mourinho’s Tottenham to concede two goals and, since Burnley have plenty of goalscoring ability in their squad, the Clarets will make it tough for a struggling defence. However, Spurs’ attacking ability could overpower Burnley at the other end.