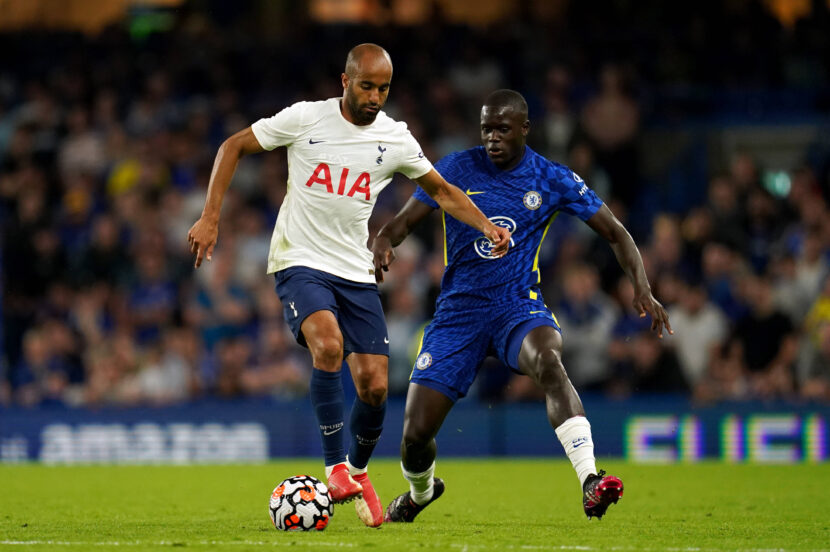 Two rivals at opposite ends of a 3-0 scoreline last weekend face each other this Sunday – a London derby between Tottenham and Chelsea.

Spurs were the unfortunate losers against Crystal Palace last Saturday. That’s not to say they didn’t deserve to lose, but playing without Japhet Tanganga for the majority of the second half was the main contributing factor to their capitulation. In one way, the young defender should have no complaints on receiving the second yellow, but the lack of sportsmanship showed by Palace led to the frustrated outburst by Tanganga which earned him the first yellow.

The absence of Son Heung-min in Tottenham’s last two games provided evidence of the South Korean’s superiority and world-class talent. After signing a new contract pretty early in the transfer window, Son has been the powerhouse behind the majority of Spurs’ offensive play and even Harry Kane can’t display the same presence without his attacking partner. Son picked up an injury on international duty, but some sources have reported that he has participated in training, and supporters will hope this is an indicator of a place in the team on Sunday.

Like the other European competitions, the new Europa Conference League got underway in midweek, with Tottenham’s first group stage challenge coming in the form of French outfit Stade Rennais. Spurs travelled to the west of France favourites to take three points, despite being the away side. However, Stade Rennais were the more dominant force in the match, creating much more in the attacking third than Spurs, and the game ended up 2-2 as a result.

Last week, the significance of Chelsea’s Lukaku signing was clear to see – the Belgian scored a goal for each of his two shots in a fascinating display against Aston Villa. Edouard Mendy also demonstrated his importance to the team, with Villa dominating periods of the game and peppering the Chelsea goal at times. The squad held firm and the 3-0 victory proves the robustness that Thomas Tuchel has instilled in the West London outfit.

Chelsea’s unbeaten start to the season continued with a 1-0 victory in midweek against Zenit in the Champions League, with Tuchel’s men dominating possession and attacking threat, as expected from the reigning champions of the competition. The Blues are looking a much more settled side than Tottenham, and are fully expected to get the better of the home side this weekend.

Tuchel has converted Chelsea into something resembling Manchester City’s squad depth, but with significantly fewer funds to power the transformation. Every player in the starting lineup is incredibly well established, with many straight-up world-class. And with such a talented bench as well, it’s hard to see Chelsea not competing for the title come the end of the season.

A significant number of injuries have hit Nuno Espirito’s Santo’s men in the last couple of weeks. Most recently, key attackers Lucas Moura and Steven Bergwijn picked up knocks on Thursday which could keep them out of the team on Sunday.

Japhet Tanganga’s red card of last weekend keeps him out of the running to feature against Chelsea.

The good news is that Davinson Sanchez, Giovani Lo Celso and Cristian Romero will all be eligible to play having quarantined for the sufficient time period after international duty.

Meanwhile, Eric Dier was injured against Palace last weekend, so is a doubt to feature on Sunday. Son is also in the same boat.

Chelsea’s injury list is looking much more healthy, with Christian Pulisic the only player likely to miss out on the weekend with an ankle injury.

N’Golo Kante, who has been absent from the last few matches, has been passed as fit to return.

Tottenham will no doubt struggle to break a solid Chelsea defence, particularly if Son will be absent from the starting lineup. With last week’s capitulation in mind, Chelsea should have no trouble breaking Spurs’ own defence on more than one occasion in the match.