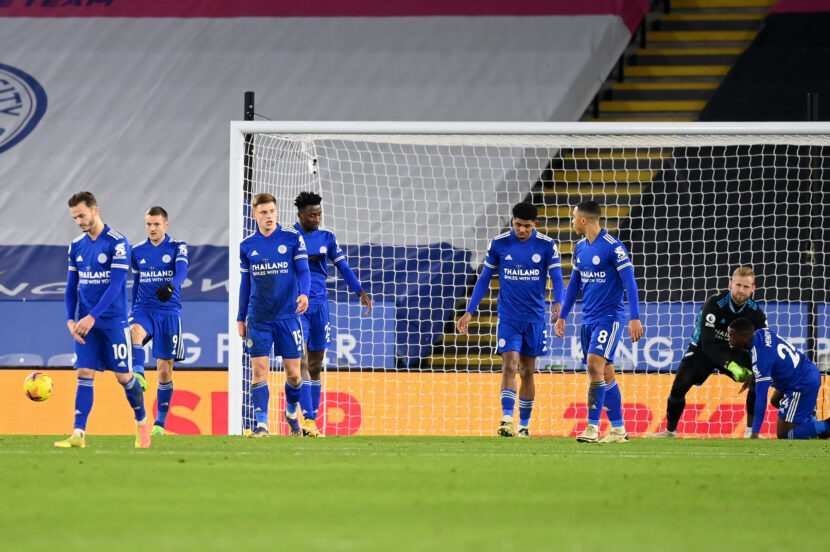 The Tottenham Hotspur Stadium will be empty of fans once again, as Leicester travel to Tier 3 London to face Spurs.

Tottenham suffered only their second defeat of the season in midweek against Liverpool. This match is arguably the hardest fixture in the league on paper, and this has proved to be the case with the Reds winning all seven of their matches at Anfield this season. Both Spurs and the champions gave viewers a real top-tier clash to enjoy, and Tottenham were desperately unlucky on a few occasions in front of goal. In the end, Firmino’s bullet header won the match in the 90th minute.

Still, Mourinho’s men can be proud of their performance, and the fact that Chelsea, Southampton and next opponents Leicester all dropped points means that Tottenham sit in second position. The key now is to get past the disappointment of a last-minute defeat and get back to winning ways against Leicester City on Sunday. This will ensure Spurs retain their confidence to compete in the long run.

One of the highest-scoring fixtures in the Premier League, Tottenham vs Leicester has seen some whacky scorelines and a total of 33 goals in the last seven matchups. North London in particular becomes a bit of a gladiator arena when these two teams meet, so we’re hopefully in for a treat on Sunday. Leicester have represented Harry Kane’s most fruitful opposition by far – sixteen goals in just ten games. This weekend’s FPL captain’s choice should be trivial for many of us.

Brendan Rodgers’ Leicester have impressed us this season but have stooped into a spell of inconsistency in recent matches. Three losses and two wins in the last five ventures is disappointing form for the Foxes, but thanks to the instability of most of the other teams around them, Leicester have not deviated out of the top four all season.

The Midlands outfit seem to be teetering on greatness this season. With excellent players putting in excellent performances, the opportunity for Leicester to place themselves in title contention is there for the taking. In fact, beating Tottenham would put them right up there in the mix. Until recently, Chelsea were looking seriously dangerous but have now dropped off slightly. Manchester City have looked unimpressive compared to their usual standards. Liverpool are poor away from home. Climb above Spurs and the top spot is well within reach.

Vardy and Maddison have looked prestigious for Leicester and will almost always be the key to winning games. Spurs’ defence has proved tricky to unlock, and Leicester will need to force the pressure on Tottenham in different ways than they may be used to. Spurs sit deep in defence so Vardy’s rapid movements may be nullified. Therefore, Maddison’s ability to find pockets of space around the box could be crucial.

Tottenham’s second winger is perhaps the only position not to be fully established. Stevie Bergwijn has occupied the position for most league games this season, while Lucas has been reserved for European matches. Erik Lamela is out with niggling fitness problems but could make a welcome return soon. Meanwhile, Gareth Bale has been ill and will probably miss out on the matchday squad as a result. At the back, Japhet Tanganga has been unfortunate again with injuries, this time picking up a dislocated shoulder to keep him out until January.

Leicester have managed fairly well given the defensive injuries they’ve endured this season. Damage has been limited with Ricardo Pereira mostly unavailable since March and Söyüncü out since October. These were two of Leicester’s best players last season so both will hope for a swift return, but neither are quite ready yet.

Daniel Amartey has also been unavailable for over two months with a hamstring injury but looks closer to a return than his fellow defenders – perhaps even before 2021 comes around. Timothy Castagne was impressive towards the start of the season, and his return from a hamstring injury would also be welcomed. The midfielder may have to wait a week or so for his reintroduction.

In this fixture, you’re quite entitled to go for any score prediction you like. Spurs are normally on the better end of it when at home. Having said that, Mourinho’s defensive side may opt for a less emphatic three points and try extra hard to shut out Leicester’s potent front three.