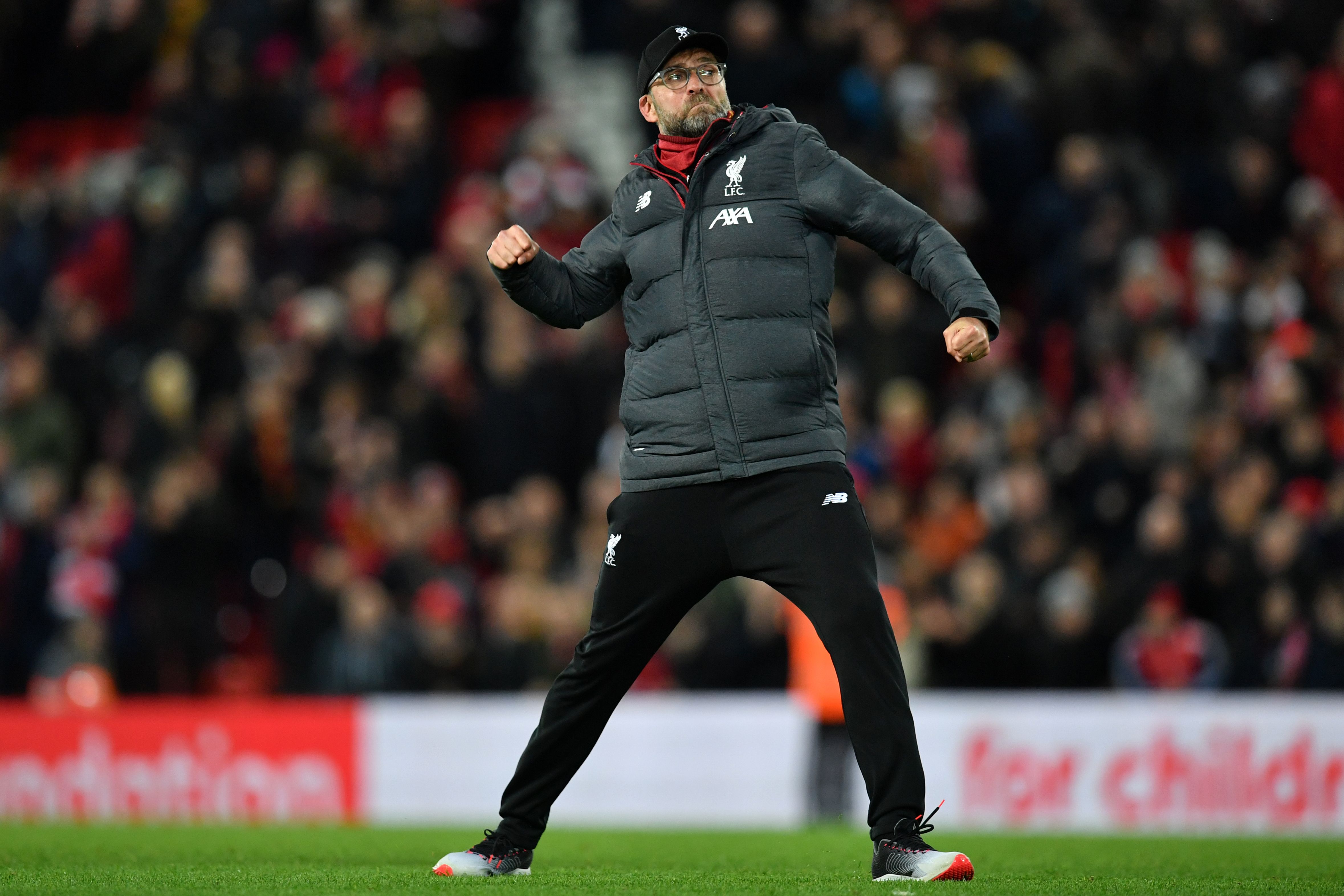 Back in April 2014, Mourinho’s Chelsea side met Liverpool at Anfield with the Reds poised to win their first league title since 1990. However, a certain slip from a certain captain led to a shock victory for the visitors and Liverpool missed out on ending their drought. However, the Reds come into this match in a healthier position. Their 13 point buffer over second-placed Leicester City means that they are in a fantastic position to finally get their hands on the trophy the Anfield faithful are desperate to win.

Spurs on the other hand come into the game in contrasting form. They have won just one of their last five matches, including disappointing results against Norwich and Southampton in their last two Premier League games. They have been further rocked by the news that Harry Kane will be out until April with a hamstring injury; with their chances of qualifying for the Champions League come to the end of the season starting to look slimmer.

Mourinho can find some positives in facing the league leaders on Saturday. Back in October 2017, the Londoner’s dismantled Jurgen Klopp’s team at Wembley, blitzing Liverpool’s frail defence on their way to a 4-1 victory.

However, that was a watershed moment for both Klopp and Liverpool. Fast forward two months, Virgil van Dijk is signed for £75 million, a Champions League final appearance comes next, before winning their sixth European Cup last year (against Spurs) and now becoming runaway leaders at the top of the Premier League. Since that fateful day at Wembley in 2017, Liverpool have lost just four Premier League matches. Spurs have lost seven this season already.

In the two sides’ earlier meeting this campaign, a late Mo Salah penalty won all three points for the Merseysiders – although they had to come from behind after Kane scored inside the first minute. What is scary for Premier League sides at the moment is that Liverpool are learning to pick up clean sheets again. Five clean sheets in their last five matches in all competitions, they haven’t conceded a goal in the Premier League since the 4th December. Without Kane leading the line, Mourinho will have to look elsewhere for the firepower that is needed to beat this Liverpool side.

Aside from Kane’s injury, Spurs remain without long term absentees Moussa Sissoko and Hugo Lloris. Mourinho is also set to be without Danny Rose, Ben Davies and Tanguy Ndombele as the injuries start to pile up. It is likely that Heung-min Son will lead the line – a tactic used to great effect in the past. Eric Dier and Harry Winks will be the most probable central midfield pairing to offer support to the back four.

Jurgen Klopp has had to endure a mini injury crisis of his own in recent weeks, with Fabinho, Joel Matip, Naby Keita, Dejan Lovren and Alex Oxlade-Chamberlain all picking up injuries. However, Oxlade-Chamberlain returned to action off the bench against Everton in the FA Cup last weekend, although it is unlikely he will be in the starting XI this weekend. Joe Gomez has found the form of 2018 when he and Van Dijk formed a rock at the heart of the Liverpool defence, and he will look to cement his place in the side after a difficult 2019 for the 22-year-old.

This will be a tight game – as games between Mourinho and Liverpool usually are. However, Spurs’ injury crisis puts them at a severe disadvantage, and with Liverpool looking rock solid at the back in recent weeks, they will prove tough to break down, with Harry Kane’s injury rubbing salt into the wound. I fancy Liverpool to have too much for Spurs on Saturday, but only just.