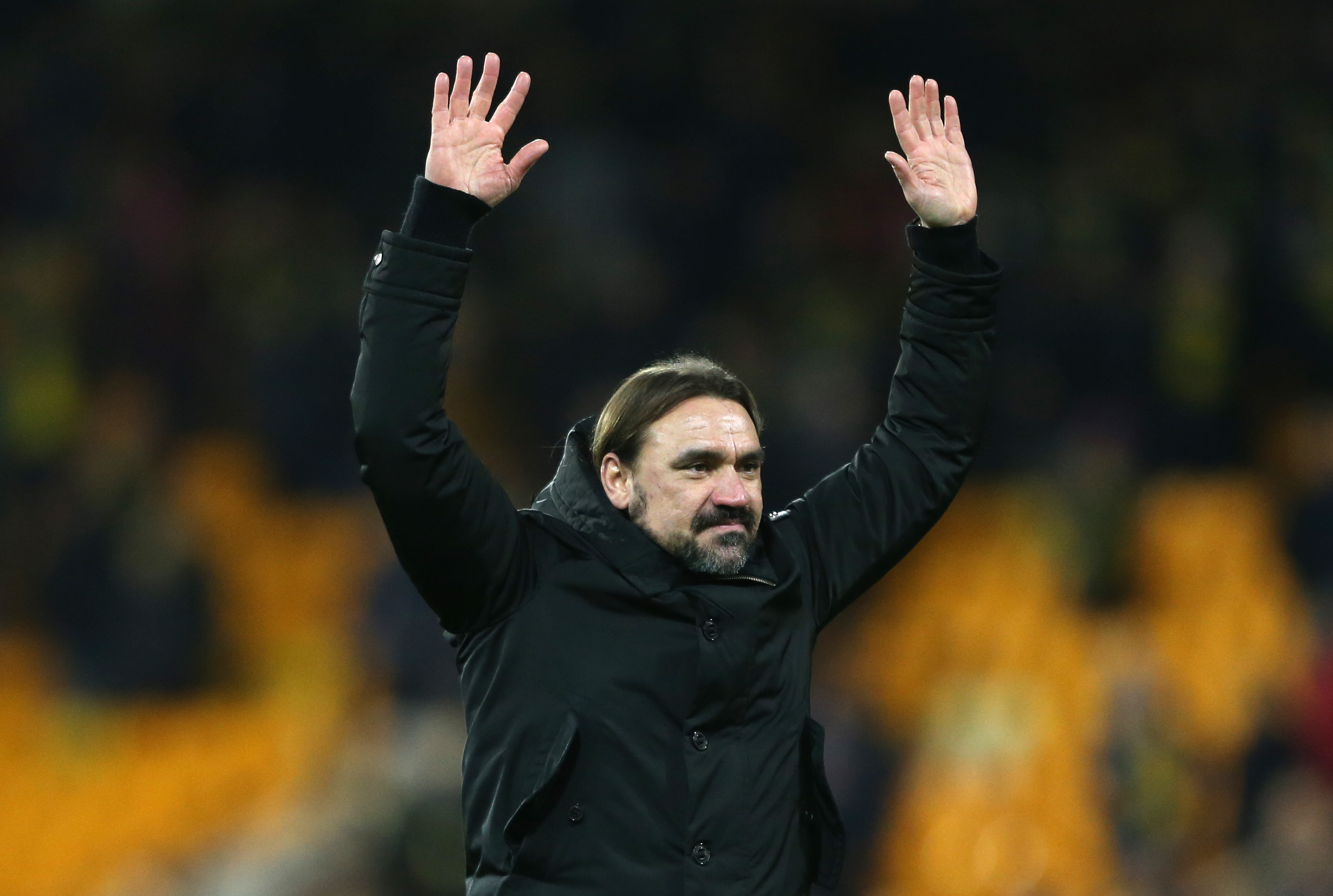 Having won their first game in ten last time out, Norwich City face the difficult task of capitalizing on that away at Tottenham Hotspur. Farke’s men earnt three points against Bournemouth in a hotly contested relegation clash, consisting of a red card for each side and a decisive penalty scored by talismanic forward Teemu Pukki.

Tottenham, however, appear worse off entering into this game. Jose Mourinho’s side have now failed to win any of their last four. The Lilywhites failed to convert through Lucas Moura and Son Heung-min in the first-half at Vicarage Road whilst, at the other end, Jan Vertonghen’s handball gave the Hornets a penalty. Captain Troy Deeney stepped up to take the spot-kick but was denied by stopper Paulo Gazzaniga.

The second half was a tight affair and saw chances come few and far between. However, a goal-line scramble failed to give Spurs all three points by millimeters in the final stages. It was Lamela’s attempt that was cleared off the line by Watford sub and debutant Ignacio Pussetto.

Norwich City’s weekend was much brighter. Daniel Farke was in desperate need of three points to begin to claw back any hope of staying in the top flight. Star midfielder Emi Buendia should have converted a Max Aarons cross in the early stages, instead heading wide. The Canaries pushed high in an attempt to break through a stubborn Bournemouth backline with Alex Tettey striking wide from outside the box later in the half.

The match’s defining moment came just after the half-hour mark as Cherries stopper Aaron Ramsdale scrambled to clear a Cantwell ball. The ball came loose to Ondrej Duda who aimed for the goal. However, Bournemouth captain Steve Cook rose from the ground to save the shot with his hand, resulting in a straight red card.

It was headline striker Teemu Pukki who converted the spot-kick for his first goal in over a month in Norwich colours. The Finn struck the ball high into the roof of the net, leaving Ramsdale flailing to his right. A reckless challenge from Canaries centre-back Ben Godfrey made it ten against ten in the second half but Eddie Howe’s struggling side failed to capitalize.

The last time these teams met was not too long ago at all. A Serge Aurier own goal saw Norwich earn a point against Spurs at the end of last year. Norwich have managed to win three of their last nine meetings with the London side – a statistic for the Canaries faithful to cross their fingers over.

Going into this game, Norwich City fans will certainly be in high spirits. The weekend’s win over Bournemouth was their first since November and is key in their push for survival. Tottenham Hotspur supporters will be keen to get back to winning ways against a relegation-threatened side. Spurs have lost games against lower-placed opposition such as Newcastle United, Brighton and Southampton this season but will be hoping to play their game and succeed against a weak Norwich backline.

Star striker Harry Kane remains the missing link for Tottenham heading into this game. The Englishman, who has scored 11 in 20 this season, remains on the sidelines with a torn hamstring and is out until at least April.

Keeper Hugo Lloris (arm) is back in training but, following an inspiring penalty save, may see Gazzaniga still favoured for this one. Ben Davies (ankle) is in training but fellow left-back Danny Rose (back) may be due for a full return. Tanguy Ndombele (hip) remains a major doubt as does midfield counterpart Moussa Sissoko (knee) who won’t see action until May.

Defender Ben Godfrey faces a three-match ban after a mindless challenge saw him sent off against Bournemouth. Norwich’s only injury is to Timm Klose (knee) who appears to be sitting out the season.

With Spurs on a lacklustre run, it is the ideal time for Norwich to profit. Both sides are rapid in attack and have experienced defensive shakiness in recent times. Tottenham will be keen to get all three points but the Canaries could hold on to a draw by the skin of their teeth.