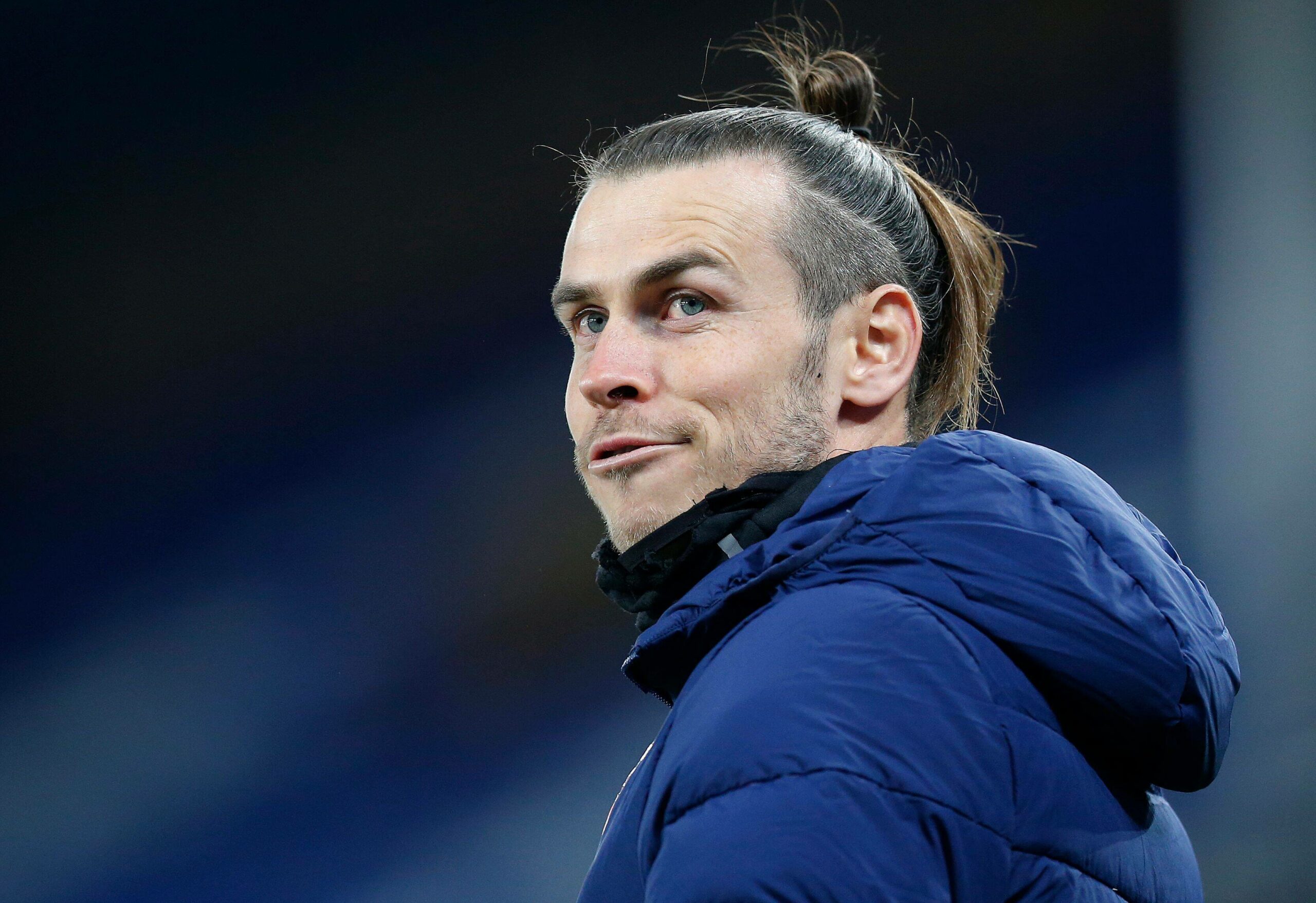 In a week where the sacking of Spurs’ manager isn’t the biggest breaking news story, you know it has been a wild 72 hours in English football.

Following the initial announcement, condemnation and ultimate destruction of the ESL, recent matches have taken on less significance. When the likes of Liverpool and Chelsea would automatically be in Europe’s new premier competition regardless of their domestic performance, their draws against Leeds United and Brighton were brushed under the carpet. However, now the nonsensical idea has been put to bed – at least in England – we can once again focus on what makes English football so great, and what is actually a very exciting race for the Champions League qualification.

With less than a week to go before their League Cup final against Manchester City, Jose Mourinho’s surprise sacking was in the news for all of 30 minutes before attention returned back to the ESL. However, in case you did miss it, it is true that Mourinho was fired and his replacement, former Spurs midfield Ryan Mason, will take the reins for the rest of the season.

Following his early retirement from football in 2018 due to a nasty head injury, the 29-year-old joined the club’s academy coaching staff, steadily moving up the ranks in the last three years. Now he takes on unprecedented responsibility, and should he lead Spurs to their first piece of silverware since 2008 and maybe even sneak into a top-four spot, he could be given the job for keeps.

Mason’s first opponents as interim head coach, Southampton, have endured a strange campaign. After an excellent start to the season which saw them in and around the European places, they have suffered from a major dip in form since the turn of the year and now sit in 14th. While their Premier League status is all but secured, they will be wanting to finish the season strongly, with a top-half finish still up for grabs.

When these two sides met earlier in the season, a Harry Kane and Heung-Min Son inspired Spurs combined for all five goals as they emerged as 5-2 victors. A similar result for the Londoners today will be the perfect momentum builder before their trip to Wembley at the weekend.

Spurs’ biggest problem is the likely absence of Harry Kane, who is set to miss three weeks with an ankle injury he picked up during Mourinho’s last match in charge last week at Goodison Park. Carlos Vinicius or Lucas Moura are potential deputees. Gareth Bale could also start against his former club.

Southampton will have Takumi Minamino back available, with the Japanese forward impressing since arriving on the South coast on loan from Liverpool. Ralph Hasenhuttl will be without Will Smallbone, Oriol Romeu and Michael Obafemi as they continue their recoveries from injury.

Following their FA Cup semi-final defeat to Leicester at the weekend, the Saints have little left to play for this season. Spurs will be hurting after their recent run of form and the dismissal of Mourinho and will be desperately trying to get back to their former selves before their final at the weekend. Despite Kane’s absence, the hosts still have an abundance of firepower upfront and should have too much for their opponents.