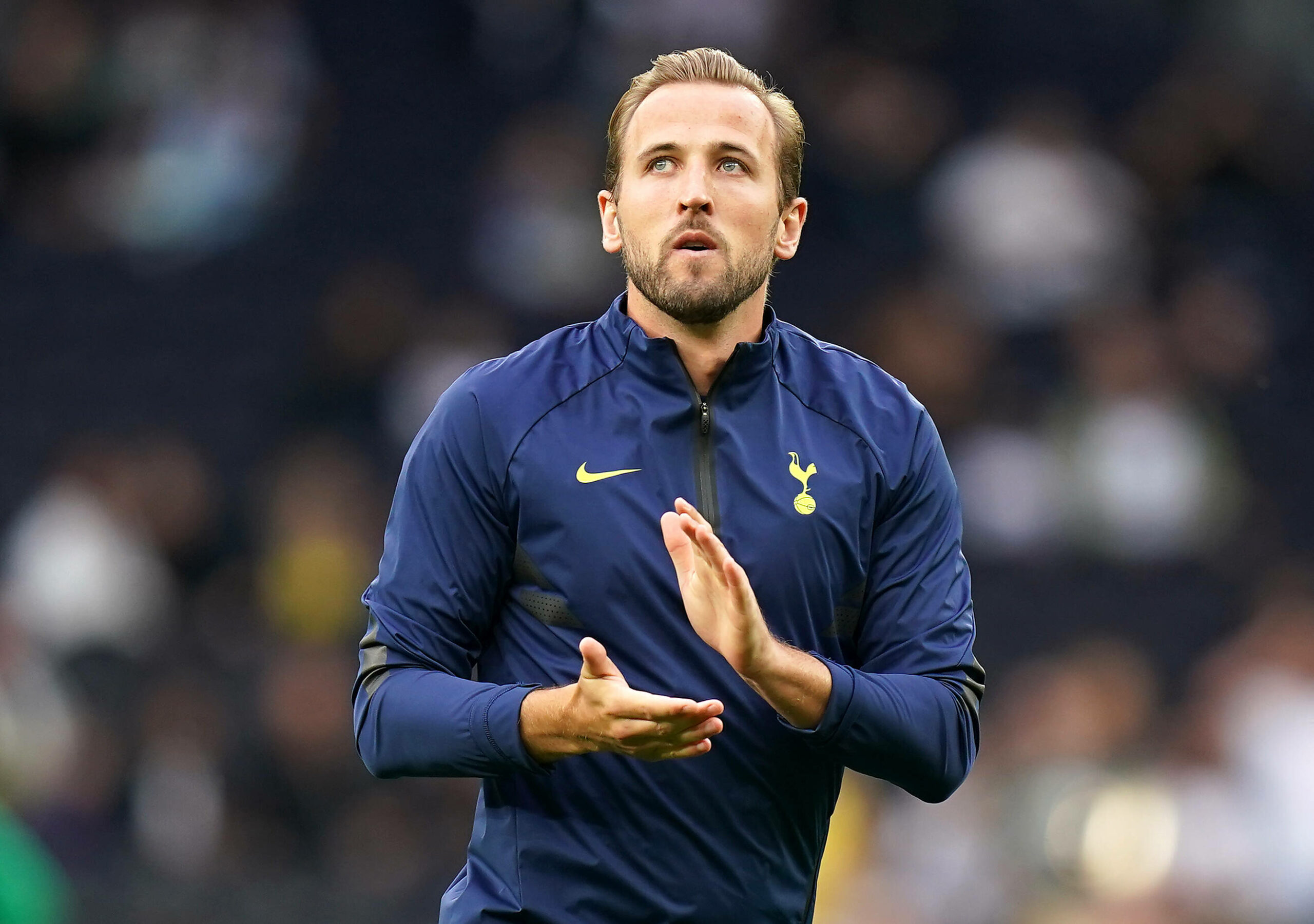 Tottenham head into their second home game of the season as one of five teams with the maximum six points, hosting Watford, who have half as many points with one win and one loss under their belt.

Nuno Espirito Santo has thus far managed to achieve what Jose Mourinho probably set out to accomplish at Spurs – a sparkling 100% record of 1-0 wins. As a result, Spurs are in fifth place ahead of their third fixture at Watford. While celebrating narrow victories is not an unreasonable thing to do, Tottenham fans will be wary that the tense nature of last week’s victory could foreshadow some dropped points around the corner.

Harry Kane was again omitted from the starting lineup, but did make his first appearance of the season for the last fifteen minutes of the match. A cameo lacking in impact, Kane’s involvement did not contribute a great deal to the final result, but perhaps the game time paves the way for the Englishman to start this Sunday. After all, Kane has alleviated the concerns of many a Tottenham fan, announcing that he will in fact not be leaving this Summer.

And a day later the striker went and bagged himself a brace in the Europa Conference League. Spurs saved themselves from embarrassment with a hefty win to overwrite the 1-0 loss suffered to Pacos de Ferreira in the first leg of the qualification match.

Watford have displayed a leaky defence two matches into their Premier League return, conceding four goals in total. Their dramatic start to the opening game saw them go up three goals against Aston Villa, evading a comeback with an eventual 3-2 victory. However, a week later was a less spectacular affair – a 2-0 defeat to Graham Potter’s Brighton. Watford will want to avoid becoming easy pickings for the Premier League’s illustrious set of strikers from now on if possible.

The midfield was a slight prohibitor in Watford’s attacking momentum. Loanee signing Juraj Kucka impressed in his first competitive game for the Hornets, but a thigh injury kept him out the fixture against Brighton. Fellow Summer signing Imran Louza failed to produce the same threat in the centre of the pitch, and was substituted at half time. The good news for fans is that Kucka should be eligible for a return on Sunday.

The overall tactics from Watford were a little unexpected, and resulted in a noticeable lack of real opportunities on goal. Striker Emmanuel Dennis failed to register a single shot on goal in the full 90 minutes, following a hugely impressive match the prior weekend. You couldn’t fault the energy of Dennis, who effectively found himself occupying all positions of the pitch at one point or another, except in the box. A squad-wise improvement will be required to beat a Spurs team who are yet to concede a Premier League goal.

Joe Rodon, who did not feature in the back line of either of Spurs’ two league team sheets, looks set to remain out on Sunday.

Other than this, Nuno should have all players at his disposal. This includes Harry Kane, who started in Spurs’ Europa Conference League fixture on Thursday.

Juraj Kucka is expected to be back in action this weekend, but is still a slight doubt to start.

Elsewhere, Nathaniel Chalobah missed the first two fixtures with illness, but could be eligible come Sunday.

With Kucka back in Watford’s midfield, Xisco should be hopeful for a more prevalent display from his team, but their leaky defence could pave the way for Spurs to grab more than one goal this weekend.