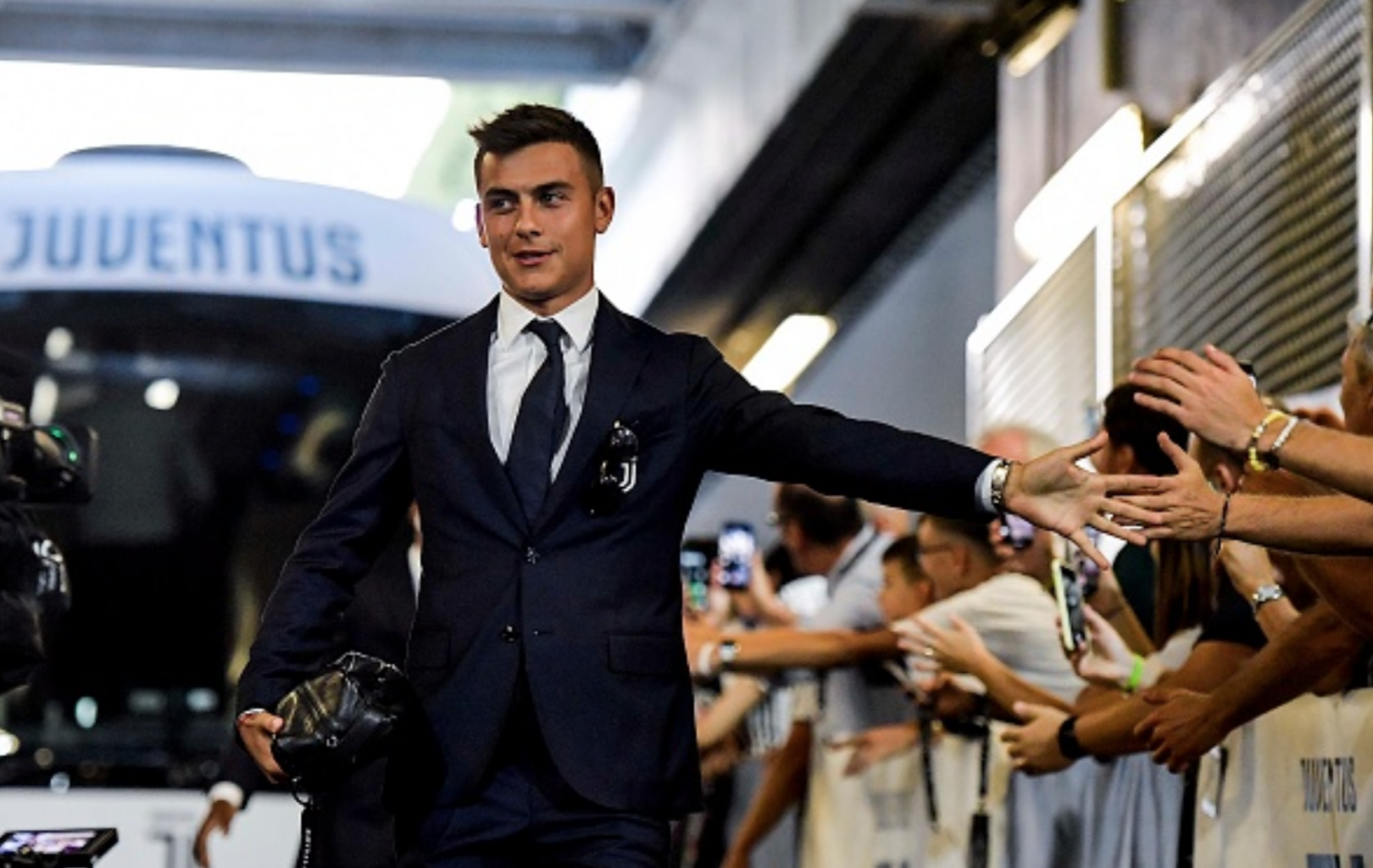 Tottenham Hotspur will be given a second chance to sign Paulo Dybala in January after they failed to secure the Juventus attacker over the summer, according to reports from the Daily Star.

The Express has further claimed that the Argentine international will be available for £65 million, which would eclipse the £53.8 million Spurs paid for Tanguy Ndombele, who became their record signing in July 2019.

Mauricio Pochettino struggled to force through a deal late in the window for Dybala, which is believed to be due to complications regarding the player’s image rights and his wage demands.

However, Dybala decided to remain in Turin, despite the fact that Maurizio Sarri had said the Argentine was free to leave.

The attacker is yet to start either of Juventus’ opening two Serie A fixtures this season, and his 30 league appearances last term were the lowest he has made since joining the Italian champions in 2015.

Alongside dwindling appearances for the Bianconeri, Dybala’s return of five goals in the 2018/19 league campaign was significantly down on the 22 he registered during the 2017/18 season.

He still has three years remaining on his current contract; however, Dybala may be searching elsewhere for the guarantee of game time, given Juventus had Gonzalo Higuaín return from his loan spell at Chelsea over the summer.

Sarri is known to prefer Higuaín, who he has previously worked with at both Napoli and Chelsea, and as well as this, Juventus are keen to reduce their wage bill.

The arrivals of Aaron Ramsey, Adrien Rabiot and Matthijs de Ligt, among others, means their budget has been stretched thin, and Dybala arguably represents the club’s most saleable asset.

Paris Saint Germain are also reportedly interested in the 25-year-old, and The Sun reported over the summer that Juventus offered the French club Dybala plus £90 million for Neymar.