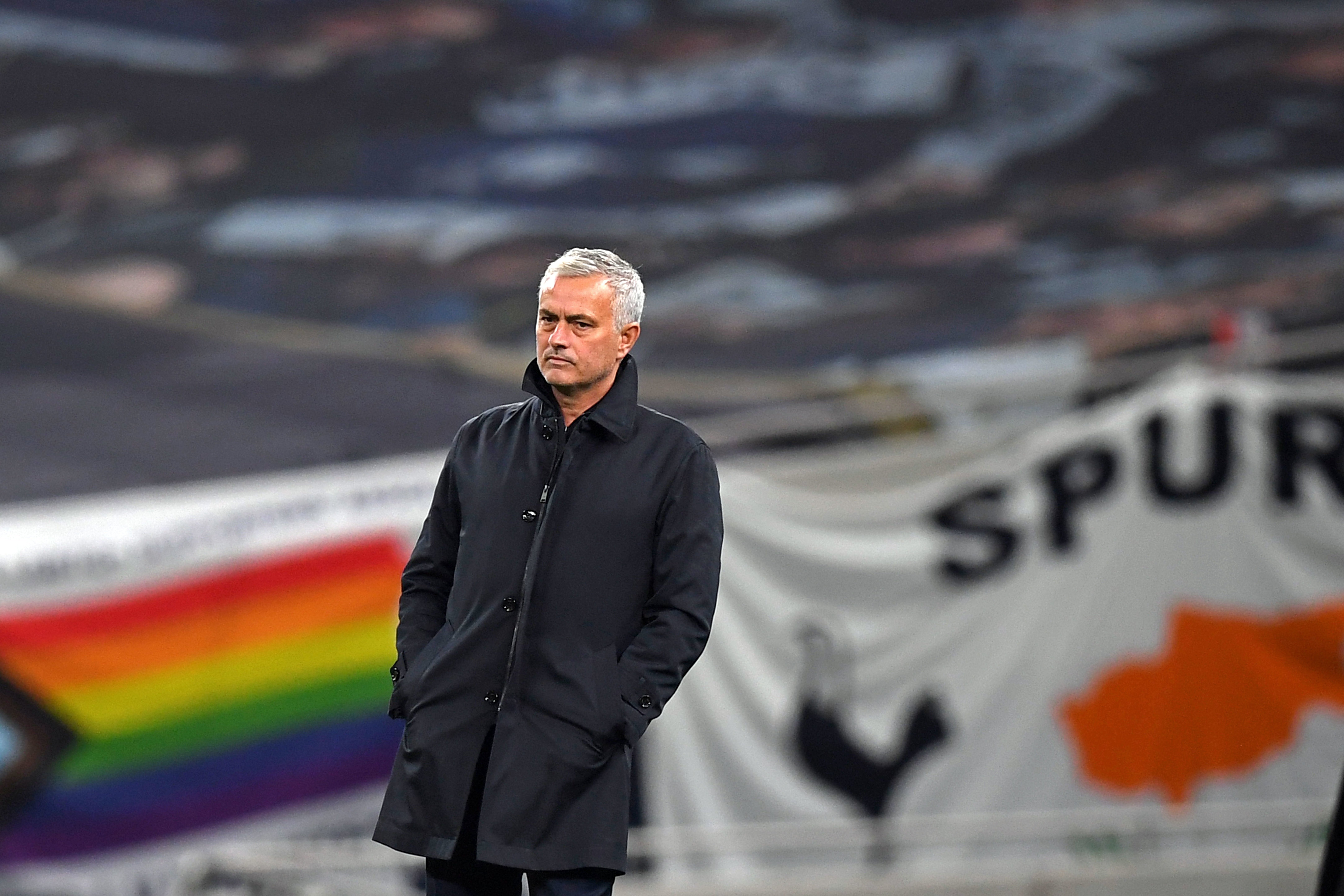 As we head into the last month of Autumn, Tottenham look forward to a fixture against Brighton, who occupy the bottom five places of the table.

Tottenham’s last league fixture may turn out to be a crucial turning point for the team – or at least José Mourinho will hope this to be the case, for Spurs managed to grind out their first league clean sheet of the season against an unexpectedly attacking Burnley side. The most noteworthy duo of the 2020/21 season combined forces again to score the only goal and take the team up to fifth place – two places off the top of the table.

In fact, the Kane-Son pairing is well worth talking about further, because the figures are pretty astonishing. First of all, Kane is two goals away from entering the top ten Premier League goalscorers of all time. Secondly, the Kane-Son pairing is just seven link-ups away from equalling the Premier League partnership recorded by Lampard and Drogba for Chelsea (36 goals). You can’t rule out the duo equalling this record way before Christmas, given their early-season performances.

Six games in and no one really knows who will be in a title race come the end of the season. All things considered, Tottenham have a fantastic chance to potentially reach the top of the table after their next two games against Brighton and West Brom. The season so far could be portrayed as a microcosm of the 2015-16 season where Leicester won the league. The big teams were dropping points left right and centre, eventually leaving Spurs and Leicester as the only ones left in the title race. Fans don’t need reminding of the final standings, but with Mourinho at the helm of a resourceful squad, Tottenham have every opportunity to go further this season.

Albion on the other hand haven’t won a match in over a month in all competitions. Their latest two results have been 1-1 draws, the most recent against West Brom who are not exactly shining themselves. A striking realisation is that only Liverpool, Leeds and next opponents Spurs have had more shots than Brighton so far this season. In fact, Brighton and Spurs may have something in common in this regard – on occasion both teams have scored plenty, but not enough to see out important wins.

Unsettling both fans and players is the fact that Adam Lallana is yet to play a full 90 minutes for Brighton. Particularly in their most recent game against West Brom, Graham Potter took the Englishman off even earlier than usual after having a very convincing game defensively. Needless to say the West Brom equaliser came after Lallana had left the field and fans could see the difference his absence made to the squad.

Brighton are a nice team to watch, there’s little doubt about that. Ten goals have come as a result as their neat attacking style, but at the cost of twelve goals against them. That second tally is more likely to increase than the first this Sunday, with Tottenham in extraordinary attacking form – twenty goals in their last five games. The Seagulls haven’t bested Spurs in north London since 1981, so the odds will be against them once again.

Eric Dier and Giovani Lo Celso have both overcome their minor injury woes they picked up over international duty, meaning that Japhet Tanganga is the only player set to miss out as a result of injuries.

This means that Mourinho perhaps has the most fit and ready starting XI available since joining the club.

Lewis Dunk has two matches left of his suspension so will not feature on Sunday.

Hamstring issues have troubled Alireza Jahanbakhsh all through October so the Iranian is likely to miss out, as is Izquierdo, who is regaining match fitness following long-term knee problems. Florin Andone is also out due to long-term injury woes.

Brighton have not struggled to score goals this season so will likely breach a leaky Spurs defence, even though the Lilywhites kept their first clean sheet against Burnley last week. However, Spurs are on prime goalscoring form, and we are almost guaranteed to see at least one of Kane and Son hit the back of the net.