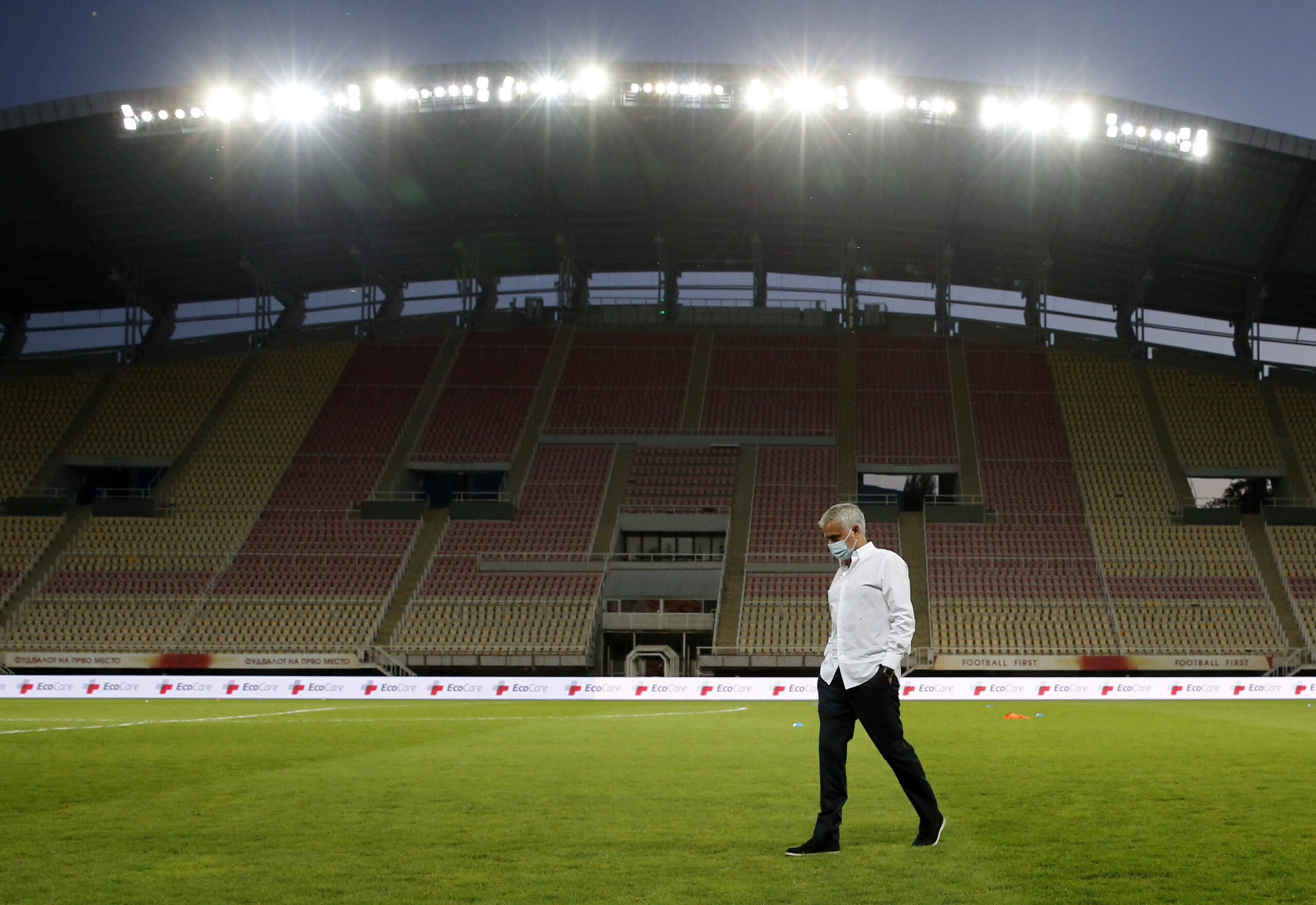 A rare goal for Joelinton saw Newcastle walk away with all three points from the Tottenham Hotspur Stadium last season and set the wheels in motion for the exit of Mauricio Pochettino. A perfectly defined snatch and grab, something they’ll be looking to repeat this weekend. Newcastle enter this fixture on the back of a poor performance against Brighton, but with an away victory already to their name. Tottenham, on the other hand, are still looking for a first home win in all competitions.

Tottenham were praised for their performance at Southampton, but for me the five goals only papered over the cracks from a relatively poor performance. For much of the first half, they looked clueless and were beaten to every second ball. If not for some top quality finishing from Son Heung-Min and a mesmerising display from Harry Kane, the North London club could have left St Mary’s embarrassed. I can only applaud the tactical nous of the England and South Korean captains for taking advantage of Southampton’s high line. They spotted a kink in the armour and exploited it time and time again; something Newcastle will need to watch out for this weekend. Tottenham will be full of confidence, having scored another three goals in midweek.

I’m very interested to see how Steve Bruce will approach this fixture, with a focus on attack or defence both viable options. Will he try and exploit the Tottenham defensive frailties or sit back and invite pressure? I believe Tottenham’s lack of creativity makes the latter the ideal tactic for Steve Bruce. The North London club have struggled to create chances when in possession for the majority of their matches this season, with the counter-attack being their greatest threat. A deep defensive line and rigid shape could see another repeat of last season.

All the talk in recent weeks has been about one man and one man only; Gareth Bale. The Welsh wizard has returned home, with Tottenham fans waiting with bated breath to see him in action again. Unfortunately, they’ll have to wait a few more weeks due to injury and fitness concerns. It’s been seven years since he wore the lily-white shirt, but I’m sure the Tottenham faithful won’t mind waiting a little longer.

Other than Bale, there’s no new injury concerns for the hosts, with Sergio Reguilon in contention to make a first start for the club. Tottenham have a busy schedule ahead and rotation will be key. The Spanish left-back impressed in Sevilla’s winning Europa League run and will undoubtedly add some much-needed pace in defence, plus an attacking presence. With his inclusion I’d expect to see a different tactical set up from Mourinho this weekend, allowing his full-backs to express themselves, with two holding midfielders likely to start to support his defence.

Injuries for Allan Saint-Maximin and Jamal Lewis last weekend capped off a torturous day for the North East club. Steve Bruce revealed there was no lasting damage to either player, with both in contention to play. Lewis, whose eye was almost removed from its socket after a horror challenge from Yves Bissouma last week, is the most likely to keep his place in the starting XI.

Andy Carroll has been thrown back into the fold this season and the visit to Tottenham Hotspur could be his time to shine. A combination of his aggression and Callum Wilson’s pace will certainly unsettle the Tottenham defence. Southampton exploited the ball over the top in the first half last week, with set-pieces helping Everton take victory the week before. Both play to the strengths of the Newcastle frontmen and could be key to not leaving North London empty-handed.

Tottenham have played four games this season, conceding in all four. Since Mourinho’s arrival, Tottenham have only kept six clean sheets in all competitions, an unexpected stat from a Jose team. This game unquestionably screams both teams to score from a statistical perspective. However, their frailties at the back are often overshadowed by their formidable attack. Son Heung-Min has scored five goals in two games and I fully expect this tally to be extended this weekend.

Newcastle looked capable in their opening fixture against West Ham, but were left shocked after the visit of Brighton. Outplayed and outclassed by a side who’ve only recorded nine away wins in three Premier League seasons. Newcastle have strengthened their squad this summer, with a lot of clever signings, but their defence remains beatable and I predict another Harry Kane masterclass to secure the points for Tottenham Hotspur. A Kane brace, followed by a goal from Son is where my money is going this weekend.