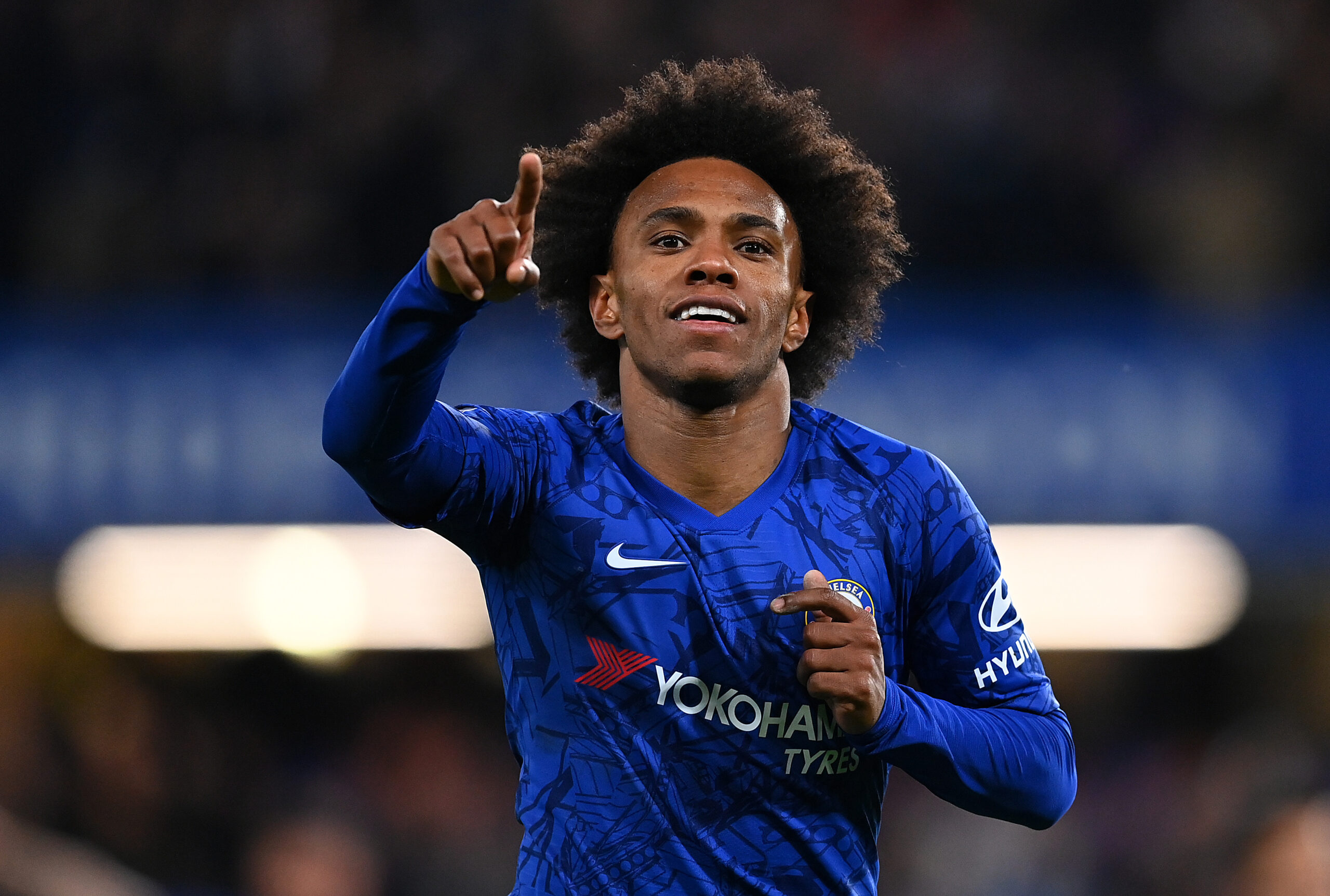 Two Spurs players: the Premier League’s out of contract XI for 2020

As the business end of the season approaches there are a host of Premier League players who are out of contract this summer, yet to agree a new deal with their existing employers. They will all be available for free bar their weekly wage after the season finishes. We have compiled a starting eleven of all the Premier League players who could be on the move for nothing with their existing deals due to expire. The only exception to this is players under the age of 24 where a transfer tribunal would settle their fees.

The 36-year-old Watford goalkeeper has been rolling back the years this term and has the most clean sheets this season of any stopper whose contract is due to expire at the end of the season, nine. He has played a significant part in the Hornets’ revival, after a dour start to the campaign which left the Hertfordshire oufit in the relegation zone for 25 out of 29 weeks. In total he has made 89 saves in the top-flight this term, the sixth most of any goalkeeper.

The 14 cap England international is coming to the end of his deal after an injury-ravaged spell with Liverpool where he missed 89 matches across the past three Premier League seasons. He has just returned from a cruciate ligament rupture and is a risk having not featured for the league leaders since pre-season. However, the defender has international pedigree, and at 28-years-old, he could represent an experienced investment for minimal expenditure.

The 20-year-old defender is the only player to make the list who would cost another side a fee via a tribunal, but given he has made just six Premier League appearances the price would likely be minimal. In the brief space of time, the Englishman has risen to prominence this season he has made a sizeable impression. He has averaged 2.8 tackles per match, the second-most of any player in the Tottenham Hotspur squad, behind only Serge Aurier, 3.1. He still has plenty of time to develop and improve upon his first Premier League season, where he has been named man of the match twice across all competitions.

The 32-year-old experienced Belgian appears to be leaving the Tottenham Hotspur Stadium after eight years in north London. During that period Vertonghen has made 311 appearances for Tottenham Hotspur forming half of Spurs’ Belgian defensive duo. The centre back is also a distinguished international who has appeared 118 times for his country since making his debut in 2007, making him their record appearance provider, 12 ahead of Eden Hazard.

At 35 years of age Baines is the second most experienced Premier League player still featuring in the division, with 417 appearances in the top-flight behind only James Milner on 533. The left-back has 53 Premier League assists to his name along with 32 goals; the fifth most in the division’s history. He has enjoyed a revival under Carlo Ancelotti at Everton, but there is a chance his 13 years at Goodison Park could be coming to an end.

Silva has spent a decade in the blue half of Manchester and helped transform the club from its stature when he joined to a Premier League force to be reckoned with. He has confirmed he will be departing, but his destination is unknown. He has helped create a legacy for the Sky Blues which has included four league titles, along with lifting the FA Cup twice and the League Cup on five occasions.

The England international confirmed he is set to leave Liverpool this summer after six years at Anfield. During that period he has won the Champions League and made 178 appearances for Liverpool after joining from Southampton. At 31 he is approaching the end of his career, but he showed he can still perform at the top, scoring against Manchester United earlier in the season to help the Reds to a 44-game unbeaten run.

The A.F.C. Bournemouth winger has not enjoyed his most productive spell with the club, scoring just once this season, but had a stellar term throughout the last campaign scoring seven and assisting 14 in the Premier League, as per WhoScored. At 26-years-old the Scottish international is at the peak of his powers and, given a fresh start, could thrive in the top-flight once more.

Willian has been a sensational servant of Chelsea during his seven years at Stamford Bridge. There are reportedly a host of clubs vying for the Brazilian’s signature, and it is easy to see why given he has experience of winning the Premier League and Europa League twice. He’s made 329 appearances for the Blues, both scoring and assisting 59 in that period, proving he is both lethal going it alone or with providing killer passes for others.

The Spanish winger has won almost every trophy there is lifting 29 in total with club and country throughout what has been an illustrious career. Though is sadly coming to an end at 32, and he has fallen out of favour with Chelsea this term making just eight Premier League starts this term, and it appears he will move on. There are few players in the game with greater knowledge of how to win titles, and Pedro’s experience could be incredibly valuable to any team across Europe.

He has made a recent re-emergence in the Chelsea starting eleven but has just five starts for the Blues all season, scoring twice in the Premier League, as per WhoScored. He has proven to be an incredibly effective striker if given a fitting system around him, and he was the Europa League top scorer with 11 strikes as Chelsea won the competition last season. He is 33 years of age but does not rely on his pace to operate effectively in and around the box.