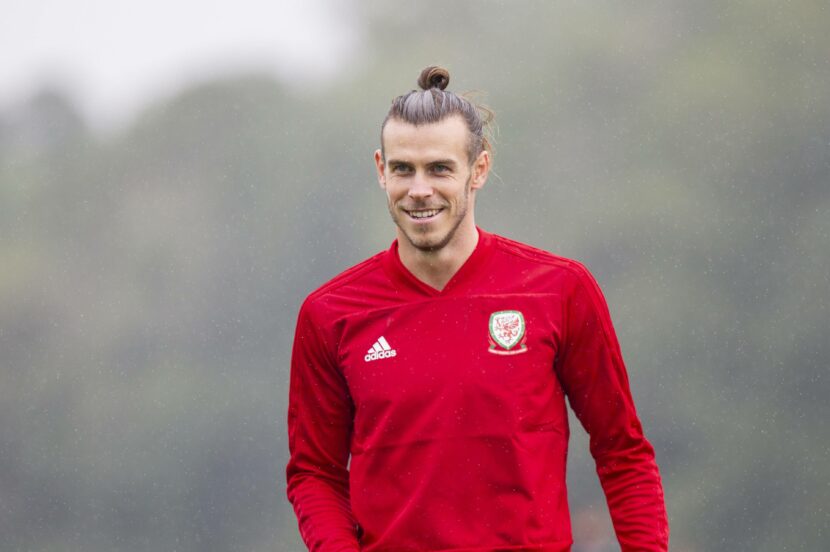 With memories of 2016 still fresh in their minds, Wales travel to Euro 2020 hoping for another memorable campaign.

The Dragons shocked the continent in an extraordinary run to the semi-finals in France, where they were knocked out by eventual champions Portugal.

With many key squad members now into their 30s, it looks unlikely Wales will be able to repeat their heroics of 2016 despite being drawn in a particularly open looking group.

Drawn in a tough group alongside Croatia, Slovakia, Hungary and Azerbaijan, Wales edged a winner-takes-all clash with Hungary in the final round of fixtures to seal second place and the final automatic qualification spot.

Consecutive losses against Croatia and Hungary left the Dragons staring into the abyss with three points from three games, but Ryan Giggs’ side regrouped went unbeaten for the remainder of the campaign.

Though he hasn’t scored for his country since 2019, Gareth Bale remains indisputably Wales’ most potent attacking threat and talisman.

The Dragons’ all-time top scorer with 33 goals, Wales fans will be hoping that a promising end to a disappointing season on loan at Spurs can kick start Bale’s summer and get him inspiring the nation once again.

Bale scored in all three of Wales’ group matches in 2016 and will need a similarly heroic feat to avoid an early exit this time round.

One to watch – Daniel James

Despite being a bit-part player for much of his time at Manchester United, winger Daniel James has shown he is at home on the international scene.

Linked with a move to Leicester, James will be hoping to impress Ole Gunnar Solskjaer and potential suitors in equal measure with eye-catching displays on the international stage. A near-certain starter, don’t be surprised to see Daniel James rampaging down the wing and causing defenders problems all day.

Keepers Wayne Hennessey and Danny Ward are both with Premier League clubs (Crystal Palace and Leicester City), but neither made an appearance this season.