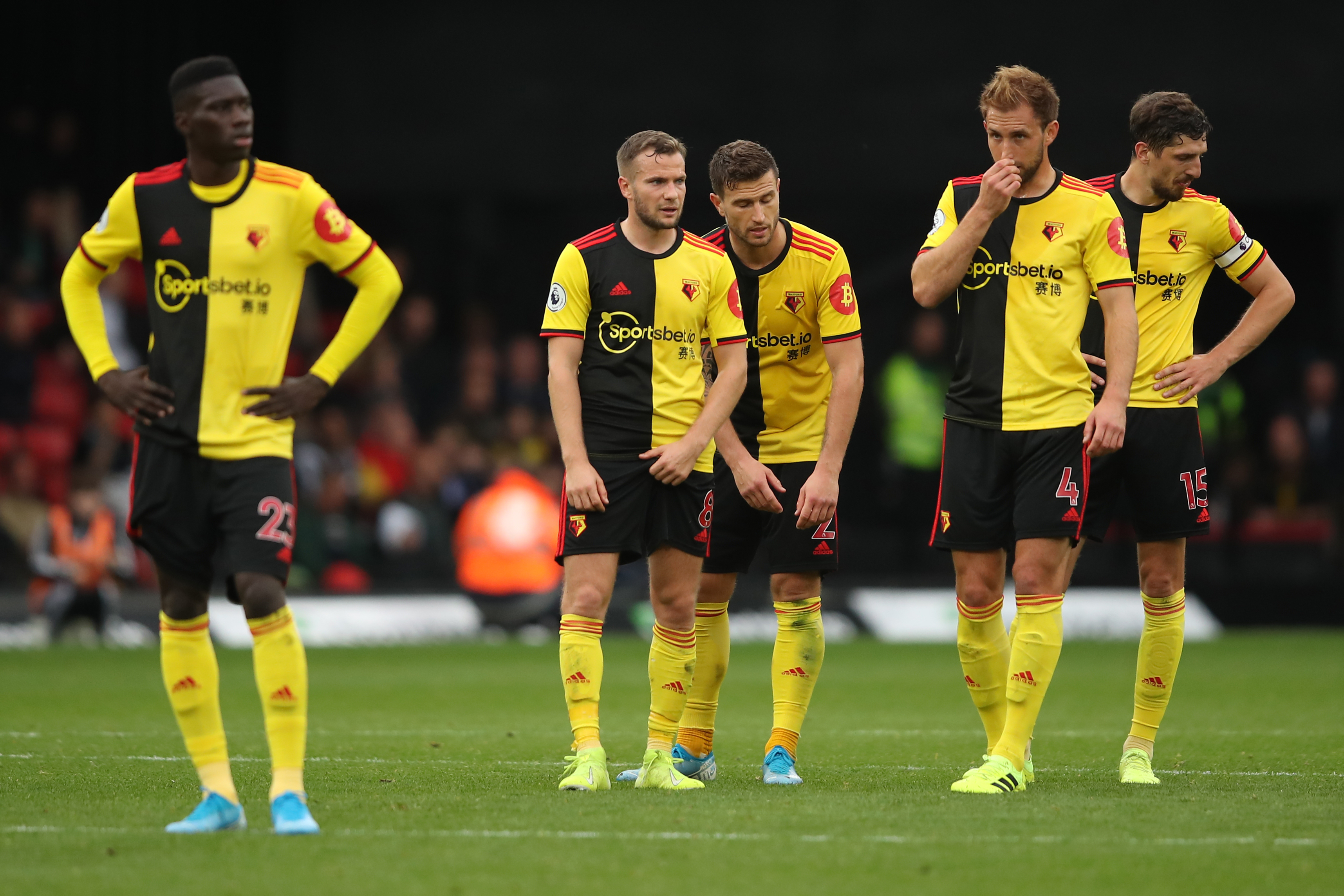 An unexciting Quique Sanchez Flores, playing an uninspired game, pulled out all the stops to gain a point as a “building block”, as Sheffield United visited Vicarage Road.

It was a match in which watching paint dry would have been more enjoyable as the Blades dominated their hosts on Saturday. Sanchez Flores was willing to give up possession in order to gain a single point that sees Watford still in 20th in the league table. Looking for nothing more than a draw, Sanchez Flores started a 5-man defense while partnering Andre Gray with Danny Welbeck up top.

The only real chance for Watford came in added extra time on a dead ball that was beautifully delivered. Craig Dawson found himself all alone with a solid connection that forced Dean Henderson into a reaction save to his right to keep Watford scoreless.

Uninspiring and unexciting spring to mind looking over the highlights of the game. It was a well-earned point for the Blades, who looked the sharper of the two teams but willing to take a point on the road, as Chris Wilder said his squad were “disappointed” not to get a win.

Unlike previous games under QSF, he decided to play for the draw opening the game with a 5-3-2 formation, against an upstart Sheffield United squad that isn’t Manchester City when it comes to offense.

Sebastien Prodl got his first start since April 2018, as Craig Dawson was dropped to the bench. Prodl partnered with Christian Kabasele and Craig Cathcart in the center and even with his poor play the last few games, Jose Holebas kept his spot on the left.

“Okay it’s 0-0, we can improve on course, but the players at least have the feeling we didn’t concede and we had the best chances,” said Sanchez Flores. Conceding or not, this was a flat and uninspired Watford XI on the pitch. Even the supporters were dull and disappointed in the action on the pitch. At one point, Sanchez Flores wasn’t even playing a true forward, pulling Danny Welbeck for Ismaila Sarr in the 77th minute – you can’t find goals without forwards, not sure Quique understands that.

On the day, Chris Wilder’s squad played a very good game and should be disappointed not to walk away with all three points. However, much like Watford, Sheffield United are having a hard time finding the back of the net as well. Whilst they played well on the day, Callum Robinson and Oliver McBurnie don’t appear good enough for the Premier League.

On the day, it was Dean Henderson who was the hero as he came up with three quality saves to keep the game scoreless for Sheffield United. “He’s a really good keeper and he’s reacted the right way,” said Wilder. With a lack of goals and chances being created, Henderson and the defense are going to need to play very good in order to keep the Blades competitive.

Saturday’s game could have been played with no supporters in the venue, as it was very disappointing to see just how quiet the stands were. QSF continued to promote the clean sheet as positive, but the offense on the day was nothing short of dismal. “A clean sheet is a good thing and we talked last week about not conceding. We’re working hard together to get more confidence for the future,” said Sanchez Flores.

Out of the international break, Watford travel to New Hart Lane to take on a struggling Spurs team, while Sheffield United host Arsenal in the final fixture of the game week.