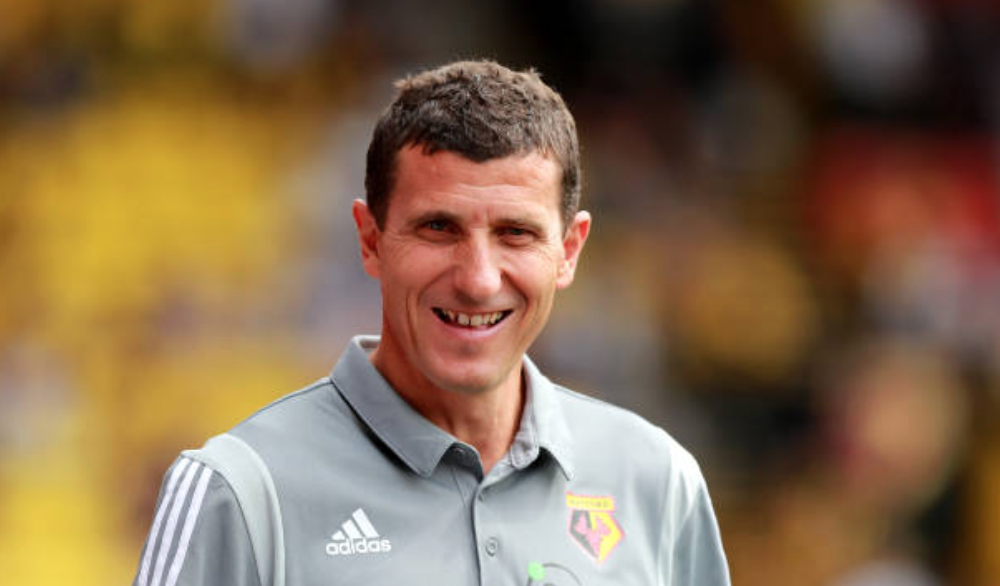 Watford haven’t had as an exhilarating transfer window as the teams around them, but they haven’t needed to. Javi Gracia showed last season that he doesn’t need to spend big or bring in superstars to make his style of football work, utilising the full strengths of the players they do have.

Watford’s shrewd signings will only serve to solidify their place as one of those handful of teams competing for that European spot – and those with doubts need only look at what happened last season.

Watford’s 18/19 campaign was packed with excitement, some disappointment, and even some success (and no, I don’t mean Isaac Success, although he was there too). The start was beyond what many had imagined, with four straights wins including one over Spurs. Their league campaign from there became a tumultuous one, struggling to find much consistency in their play or results. But they still provided numerous showings of the fluid and entertaining football they had graced their fans with at the start of the season.

But it was their FA-Cup run that really caught the eye. While not facing any serious opposition before they reached the semi-final, it was this game that summed up the highs and lows of their season. At half time, they were down by a goal, and Wolves extended their lead by another before the 65th minute.

It seemed at this point that the result was already decided – but not for Javi Gracia. And it was at this point he substituted in Gerard Deulofeu, and the Hornets were able to just scrape back two goals before full time. In extra time it was Deulofeu who provided the winner and sent Watford through to only their second FA Cup Final. Less can be said about their final performance, where Manchester City achieved the biggest margin of victory ever in an FA Cup final (7-0, if you needed a reminder), but getting there is what fans will remember.

The Hornets had a solid transfer window this summer, keeping a hold of their vital players, with some very valuable additions to complement an already solid squad.

The biggest of these signings was the deadline day acquisition, Ismaila Sarr. The Senegalese winger joined from Rennes for a reported £30 million, which makes him the club’s record transfer. Sarr plays on the right side of the attack and has excellent pace as well as natural finishing ability and, at only 21 years of age, will surely be a staple of Watford’s attack for many years to come.

The Hornets’ other notable signing includes English striker Danny Welbeck, who they signed on a free transfer from Arsenal and will provide yet more attacking potency. Welbeck joins the Hornets alongside centre-back Craig Dawson from West Brom who will surely add needed solidity to their defense.

What is more important for Watford, however, is who they kept. Losing no significant players from their first team, the Hornets have kept ahold of the strong squad and talented players such as Abdoulaye Doucouré and Étienne Capoue, both of whom had been attracting interest from other Premier League teams.

Watford have had, on the whole, a productive pre-season. They’ve not played in any sponsored tournaments or cups or played a huge amount of games. Instead, Javi Gracia and his squad have focused on a small number of games against proper competition to get their team ready for the Premier League season.

It has gone well for them too, with victories against Bayer Leverkusen, QPR and Real Sociedad. Their only loss was an understandable one, to a strong Ajax side.

This preparation should serve them well as they prepare for their first Premier League game against Brighton, which should not pose as hard a challenge as some of the teams they have already faced.

Gerard Deulofeu will surely be one of Watford’s key players for the upcoming season. On his day, he can pull out skillful performances and contribute as many goals as he likes. Unfortunately, it does only happen when he feels like it. Deulofeu is famously temperamental and turns up less than when he doesn’t and provides little else than his potent attacking force when he does, meaning he is often left out of the squad in preference for harder working team-mates. But if Watford are to be successful they need him at full motivation and at full strength for the whole season. If he isn’t, they may lack the goals needed to push to the heights of last year.

Troy Deeney turned 31 this summer, but it doesn’t make him any less key to Watford this season. Even a decrease in his footballing skill would not change that. He provides an unparalleled leadership ability that Gracia’s squad need, even when he’s not playing.

Abdoulaye Doucouré will be another – the French defensive midfielder has been much sought after by clubs such as PSG, and more recently, Premier League rivals Everton. The Hornets have done well to keep ahold of him, and will need him to be at the standard he was last season when he racked up a healthy five goals and six assists. If he can provide a similar return and continue to contribute with his excellent passing and ball-winning ability, the Hornets will be well on their way.

Watford’s attack is now an undeniable strength. You only need to list even some of their players to realise it too. Pereyra, Deulofeu, Gray, Sarr, it could easily go on. They have all they need at the top of the pitch to achieve success and handily for them, they have him too.

Their midfield is nothing to be scoffed over either. With a reliable and strong base in Capoue and Doucouré and good backups in Quina and Sema, some further strength may have been good but certainly not necessary for Javi Gracia.

Unfortunately, the same cannot be said for their defence. Besides reliable keeper Ben Foster, they have few players who are of great quality. And to make matters worse, age is certainly not on the side for many of them – Craig Cathcart, José Holebas and Adrian Mariappa racked up some of the highest appearances for Watford last season and they are all over 30, with Holebas now at the grand age of 35. Fortunately for Gracia, the reliable Craig Dawson will be joining these ranks, although there is no certainty he will be able to shore it up.

Despite their sensible summer and strong squad, it may be difficult for Watford to keep up with the other teams, such as Everton and West Ham, who have spent big in a bid to secure a trophy or Europa League place. But they won’t slip from their place, either, and the 11th place they secured this years will surely be theirs once again.