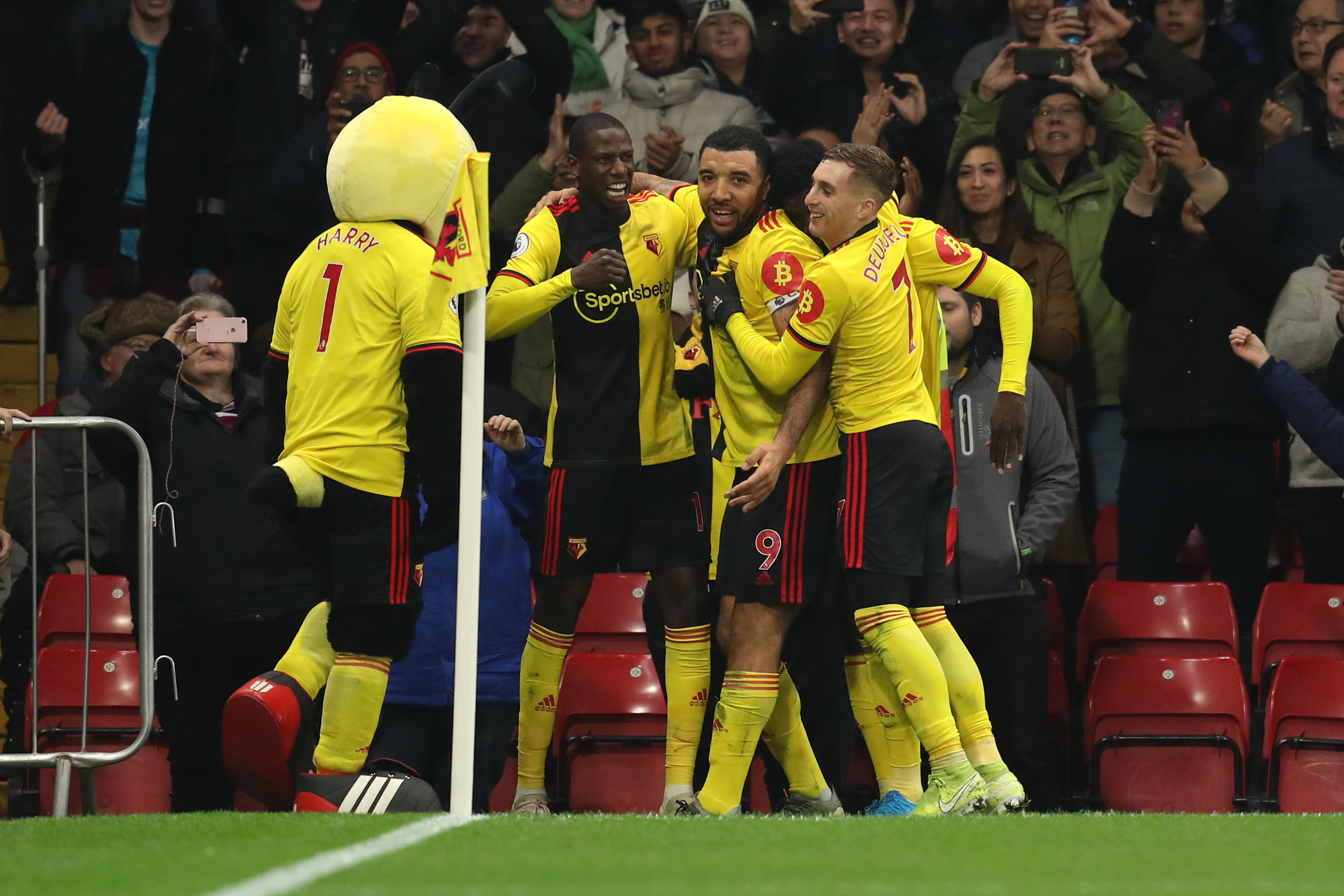 Watford continued their impressive performances under Nigel Pearson with a spirited performance against a heartless Aston Villa.

It was tipped as a relegation six-pointer, with both sides struggling at the foot of the table, and the least that both sets of fans expected was a performance; which Watford supporters got, whilst Aston Villa fans were left starring even more at the possibility of a return to the Sky Bet Championship.

Most experts on the relegation dog fight know one key thing when in battle at the bottom. Take your chances. If you don’t, more often than not you will be punished and Saturday was a typical example of that, with Wesley missing a brilliant chance to put the team from the Midlands in front. While it’s easy to say it was an awful miss, it was equally a brilliant save from Ben Foster, who is further fuelling the debate that Gareth Southgate should take the veteran goalkeeper to the Euros in the summer; due to his consistent match-saving performances for the Hornets.

It was a game-changing moment, as Watford sensed blood in the Villa back-line and it was the Birmingham City fan who put the home side in front; slotting home after Heaton couldn’t hold Doucoure’s original effort, much to the dismay of the Villa fans behind the goal as Deeney made the most of the celebrations.

There were two obstacles either side of half-time though that meant it would not be a plain-sailing victory for Watford though. The first was a Will Hughes injury, a man in a rich vein of form following the arrival of Nigel Pearson, and fans will hope for his sake that he is not ruled out for too long. He managed to hold on until half-time when Chalobah came on; but his stint on the pitch was short-lived when he was sacrificed for Craig Dawson following Mariappa’s second yellow card.

10 men, near the bottom of the league and a tiring set of players meant there was a firm shift of momentum in the air at Vicarage Road. As the game grew increasingly scrappy, it was the Watford captain who took the game by the scruff of the neck, as he won a penalty, scored the penalty, and put the Golden Boys on course for only their second home win of the season.

It was at that point that the head of the Villa players dropped; a lack of fight, passion and running are just to name a few of the traits they missed on the hunt for redemption, and they were further punished when Capoue set up Sarr to finish off his third goal of the season.

The end of the game was a heated passage of play, with Grealish and Capoue ending up right in the thick of the action, but it was Watford who held out for the three points, much to the delight of a bouncing Vicarage Road.

It was a deserved victory for Watford as they edged ever closer to safety, leaving Villa in even more trouble than they were already.

While the Villa fans will always have a soft spot for their manager due to their promotion last season, it could be time to remove sentiment and grow brutal, if they are going to survive in this league.

With exception of Tom Heaton, Villa have lacked any real consistent performers, and as Watford have proved, changing the manager can result in a change in fortunes; as already they begin to climb the table under the new manager.

With the transfer window coming up, it would be an ideal time to have a change of philosophy on the pitch, and it may be worth keeping an eye on developments off the pitch at Villa Park.

The confidence is back for Watford

That Man United win, that point on the road on Boxing Day, and another home win has set Watford up perfectly in the New Year for the ‘Great Escape’. The mood under Nigel Pearson has bought a complete sense of fresh air to Hertfordshire, and there is growing anticipation that Watford may just have enough to stay up.

The likes of Sarr and Deulofeu are flourishing under the new regime, where the wide players are able to use their speed to more effect than previous coaches, and with these players lifting fans off their seats, it is only a matter of time before Watford really start to pile the pressure on teams above them.

Many talk about the likes of Doucoure and Deulofeu in this Watford side, but it is another French midfielder who really makes them tick in the middle of the park.

Amid interest from France during the week, Saturday exhibited even more why it is key for Watford to hold onto the Frenchman towards the second half of the season, due to his ability to win tackles, spread the ball forward and lead his team. If Watford can hold onto their deep-lying midfielder then they will have a fantastic chance of staying in the division.

Man of the Match – Ismalia Sarr

His pace and energy drove Watford forward and subsequently allowed his team to have recovery time off the ball following an exhausting week, making him my MOTM.