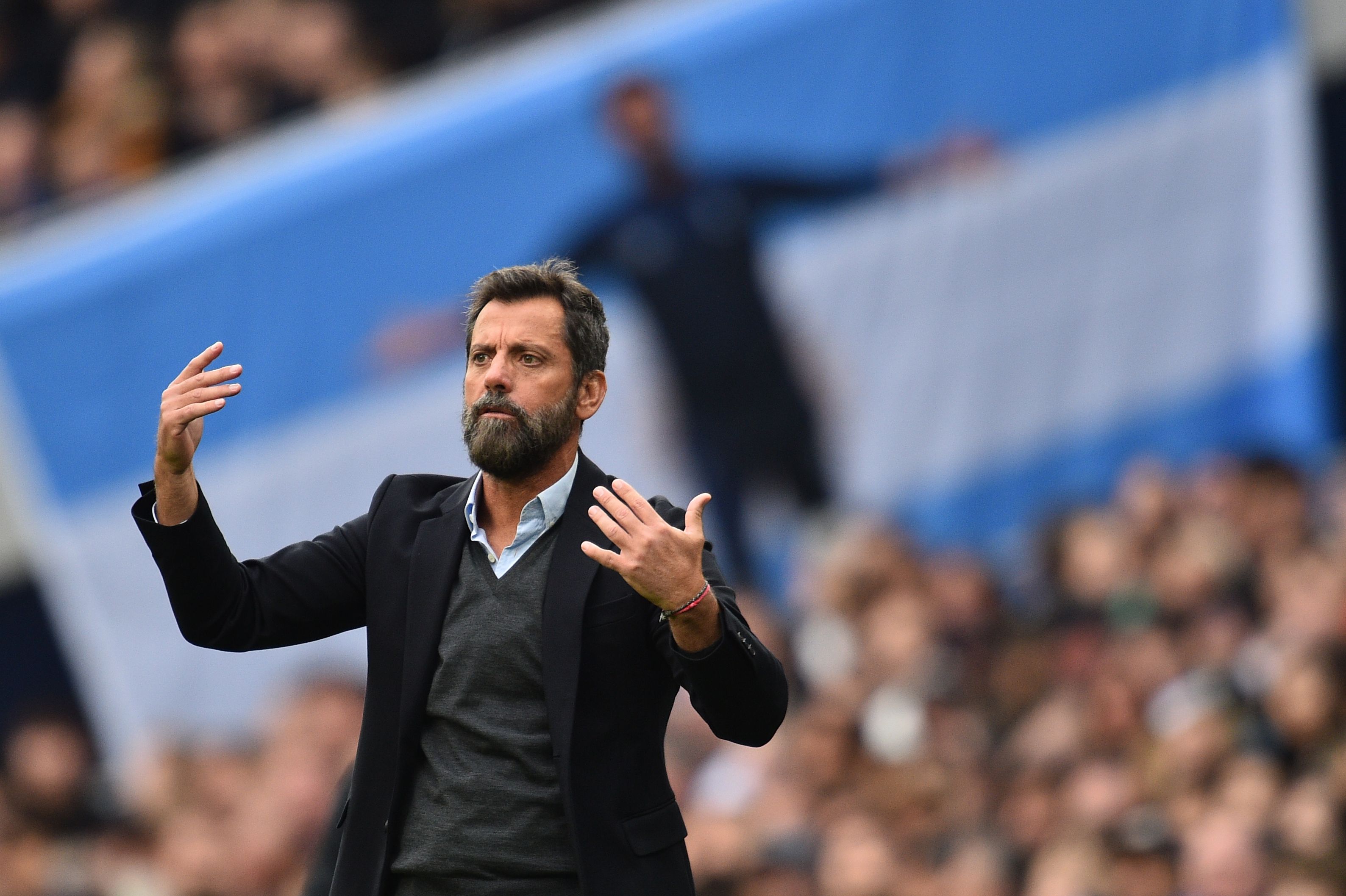 Quique Sanchez Flores is looking to build off of back to back draws, still looking to secure that first win of the season, as Watford continue to dwell at the bottom of the relegation zone.

The two teams are currently separated by eight points as AFC Bournemouth enter this week on 12 points and 10th in the league table and whilst the Cherries weren’t able to score last week, Eddie Howe’s club were able to take away positives, “Of course the clean sheet and the fact that it’s another point in the right direction but it’s not the three we wanted and certainly we will have to look at the performance and try to learn from it.” They arrive at Vicarage Road on the back of just two points over the last three games.

Watford have looked better as of late as they posted a 1-1 draw at Tottenham Hotspur Stadium last week, but Sanchez Flores spoke about VAR, “We are losing something, I don’t know. It is very weird. Now there are many interpretations and it is difficult to know what happens in secret…I was thinking that VAR was something objective, but I’m starting to think it’s subjective.”

The importance of this fixture lies with Watford, as they remain the only Premier League club yet to record a win on the season, as they fall further behind after last week’s draw. The Cherries continue to play well but need to find their “mojo” as a win this weekend could see them climb into the top five.

Ahead of Saturday, Roberto Pereyra and Daryl Janmaat will need assessing, as the pair picked up knocks against Spurs. If Etienne Capoue continues to feel discomfort in his lower back, then Nathaniel Chalobah will get his second consecutive start in the midfield. Forward Danny Welbeck joins captain Troy Deeney in the medical room, as he suffered an early muscle injury which saw him walk off the pitch unassisted – neither will be available for Sanchez-Flores.

The starting XI is fairly settled, as Gerard Deulofeu could regain his starting spot, partnering with Roberto Pereyra, who looked very active up front with Welbeck. Jose Holebas will serve a suspension for yellow card accumulation. The Hornets played with the most confidence since the start of the season, hopefully that trend continues and the underlying statistics translate into goals and points to get that first win of the season. “In football everything is possible and like a team, we are trying to change the mentality in that way to think that every single match is a nice opportunity and a big opportunity for us to try to get points,” said Sanchez Flores.

The Cherries played with confidence and early dominance last week, but got “desperate to score” and lost the chance to secure three points at the Vitality Stadium. Howe is still dealing with a handful of injuries that include youngster, David Brooks, as he continues “building endurance that he needs.” His midfielder partners, Dan Gosling (hip muscle) has been ruled out until the end of November, but Jefferson Lerma (groin) could face a late fitness test ahead of Watford.  Charlie Daniels (knee) and Junior Stanislas (knee) are ruled out with no return dates.

If Lerma doesn’t pass fitness, Lewis Cook will hold his starting position, while the Cherries could see Joshua King return, as he started on the bench last time out against Norwich. Cherries arrived as a settled team, but look to build on the success they had last season against the Hornets, scoring seven goals and taking four points including a 4-0 thrashing at Vicarage Road last October.

Watford will continue to surrender a majority of the possession to the Cherries and unproductive on the counterattack. Eddie Howe’s team will find their “mojo” and double up the Hornets to a key three points.