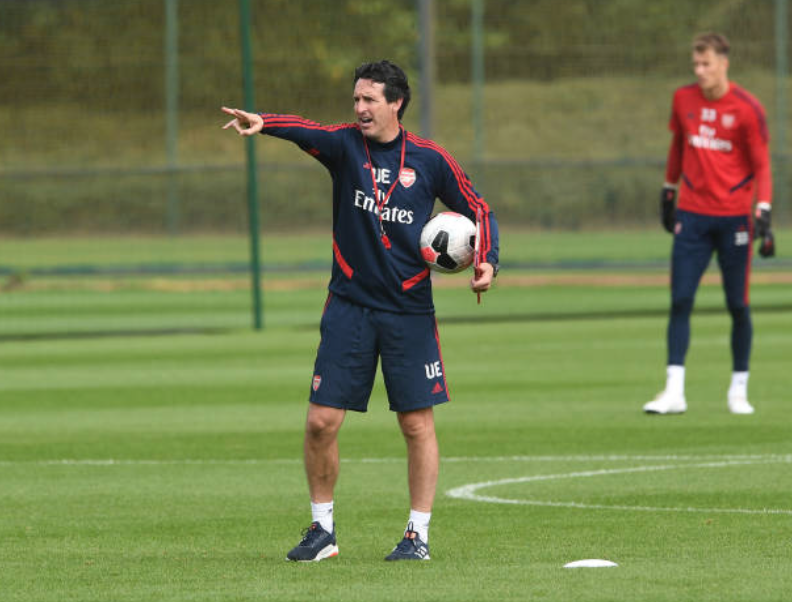 The winds of change blew as former Watford manager Javi Gracia, after just one point through four games, was dismissed earlier in the week and replaced by former Watford man, Quique Sanchez Flores ahead of a home clash against the upstart Arsenal under Unai Emery, who currently sit 4th in the league table.

As the league’s worst team, Watford enter this week under new leadership, as QSF returns to Vicarage Road – the former lasted just 44 games after the Hornets won promotion to the Premier League in 2015. This week could be the biggest yet for the Golden Boys, who’ve looked anything but on the season, struggling at both ends of the pitch, last in goals scored (two) and near the bottom in goals conceded (eight). Arsenal arrive on the back of a draw and loss in their last two games but continue to look dangerous going forward.

This contest will be crucial for Watford as Sanchez Flores doesn’t seem to be an improvement when compared to Gracia, but comes in with a squad that has been in a slump since the end of last season, culminating in the 6-0 FA Cup Final loss to Manchester City.

The Hornets have started this season in a “hangover” struggling to put forth a good 90-minute effort on the pitch. If the struggles aren’t enough, the Gunners come to Vicarage Road on the back of three straight clean sheet victories in the last three times these teams have met.

Arsenal have an opportunity to jump into a Champions League spot in the table this weekend depending on results from Saturday and if they can win that is. Emery continues to see improvement in the Gunners, as they look to be more balanced on defense, but quick and strong going forward in attack.

The big news out of Vicarage Road is the dismissal of Gracia and the return of Sanchez Flores to the sideline to guide the Hornets out of a deep, dark place. His return doesn’t inspire confidence, as this managerial change appears to be “more of the same” in regard to style of play. Sanchez Flores spent seven months at Shanghai Shenhua and just 17 games after taking charge his club sat one point and one place above the relegation zone.

Watford come into Sunday’s match with a healthy squad with Troy Deeney the only player who won’t feature due to knee surgery. Etienne Capoue is battling illness but should be fit for the Gunners visit. All other players are fit, however new lads, Danny Welbeck and Ismaila Sarr combined for just 55 minutes in the first four games, while Gerard Deulofeu, didn’t start at Newcastle, receiving just an eight minute cameo.

Based on his previous tenure at the club, Sanchez Flores favours a system much like Gracia’s 4-4-2, but has been known to drop to three midfielders behind a single forward. Change is inevitable and now is the time to move away from what hasn’t worked this season. There appears to be much complacency among the squad that will see changes ahead of Arsenal.

The Gunners are riding high coming out of the break as they salvaged a come from behind, 2-2 draw in the North London derby. Between them, Pierre-Emerick Aubameyang and Alexandre Lacazette have combined for five of Arsenal’s six goals on the season, as Nicholas Pepe continues to look strong as the Gunners go forward. It’s a high powered offence that has expectations to carry Emery’s team into a top-four spot this season.

All eyes have been on midfielder, Dani Ceballos, since joining the squad, on loan from Barcelona. He’s picked up two assists on the season and has featured in parts of the first four games. Matteo Guendouzi has put in some strong performances, as the 20-year-0ld has impressed Emery, “Matteo is a very good example for how we can develop our young players, with new young players or the spirit within the players who are here now.”

Emery has some injury concerns as four defenders are flagged, including Hector Bellerin (knee), Konstantinos Mavropanos (groin), Rob Holding (fitness) and Kieran Tierney (groin). Granit Xhaka and Lucas Torreira picked up injuries during international duty, to what extent is unknown, however both could be fit for the trip to Vicarage Road.

Don’t see the “new manager bump” improving Watford’s current situation, even playing at home. The Arsenal attack will prove too much for the Hornets defence, as the Golden Boys fail to find the net.