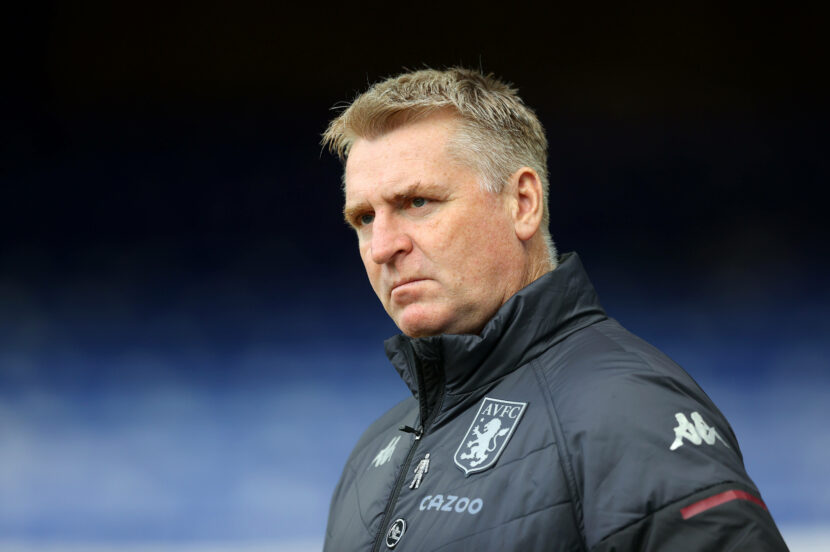 Watford are back in the Premier League following their automatic promotion from the Championship, where they host Aston Villa.

The London side returns to the top flight following their second-place finish in the Championship last year, returning at the first time of asking. The Hornets host the side who beat them to Premier League survival two years ago in Aston Villa. The Midlands side has since transformed their squad, with a set of players expected to challenge for Europe this season, their first without talisman Jack Grealish since their return to the Premier League three years ago.

Watford has been busy, signing nine players as of the time of writing, with Imran Louza and Emmanuel Dennis being the star names amongst those joining the club. The signings reinforce the already talented side, which arguably could have won the Championship on paper last year. Watford has been fortunate to have kept hold of star man Ismala Sarr, who joined the club in the 2019-20 season for £40m. The winger is far and above Watford’s most impressive player. With an outstanding Premier League season already under his belt, he will be the one Watford look to to secure survival come may.

After struggling in the first half of their Championship campaign last season, Watford’s new manager Xisco Munoz was able to turn the London club’s form around, securing promotion back to the Premier League with 17 wins in 24 games. Despite his inexperience, having only managed for five months previous to his Watford appointment, he succeeded in his task of guiding the club out of the league. Now it’s time to see whether Munoz can continue this success with the ‘big boys’ of English football, where his squad is significantly weaker than the majority of those he will compete against.

With tough fixtures ahead in November, it’s crucial that Watford get off to a good start against Villa and take advantage of the travelling side’s lack of preparation, with key players potentially missing. Their home form in the Championship was superb, and should they continue this, they could be able to gather some points on the board before their fixtures turn for the worse towards the end of the calendar year.

Aston Villa begins life without their boyhood fan turned captain Jack Grealish, following his record £100m move to English champions Manchester City. The Solihull-born England international has been the Villan’s star player for some time now, spearheading their run to promotion three seasons ago, before keeping them in the top flight in the 19/20 season. The move comes following an outstanding 20/21 campaign and equally impressive Euro 2020 tournament, leaving Villa with a huge gap they needed to fill coming into this season.

The Villans have spent big, as they have done every year since their promotion, with their billionaire owners continuing to develop the project at Villa Park despite the loss of their star asset. As chief executive Christian Purslow announced publicly following the departure of Jack Grealish, Aston Villa and Dean Smith identified their former captain’s key attributes and aimed to replace those with three new signings, rather than just one. Emilio Buendia, Danny Ings and Leon Bailey have since joined the club for £30m each, aiming to replicate Grealish’s creativity, assists and goals.

They are joined by a returning Ashley Young and Azel Tuanzebe, both rejoining the club having had spells at Villa Park previously. Many hope the Midlands club will continue their transfer business this window, with the centre of midfield their most vital position to improve; we can expect further additions at Villa Park before the window closes at the end of August. However, until then, the players available to Dean Smith must get Villa off to a good start, with the Birmingham side having a favourable opening three fixtures on their calendar. With Bailey missing and Buendia and Ollie Watkins being injury doubts, a makeshift Villa lineup could take on Watford upon their Premier League return.

Following a defeat to Crystal Palace in pre-season, we may have seen a close to full strength Watford side. New signings Kucka and Louza impressed and may feature.

Leon Bailey has just finished his quarantine period and will join his new team this week. Emi Buendia and Ollie Watkins are both injury doubts and may not start, though unlikely. Danny Ings is set to make his competitive Villa debut.

With Watford eager to impress upon their Premier League return, and having home advantage against a potentially weakened Aston Villa side, they could be in with a chance of taking a point, or even three, away from their opening fixture.