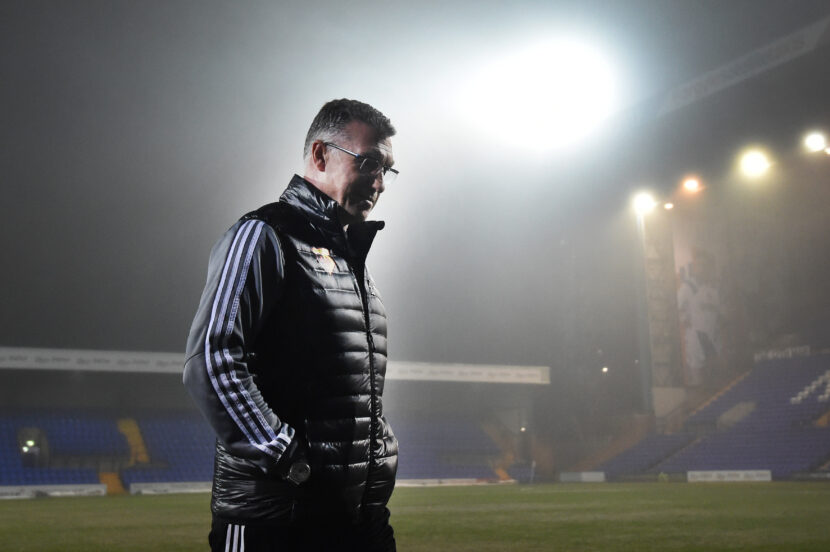 Watford host Everton at Vicarage Road on Saturday as both teams attempt to regain form before the winter break.

Both teams had their bubbles burst in the last match week, with Watford’s winning run coming to an end with a last gasp defeat at Aston Villa; whilst Everton’s impressive start under their new manager came to a holt with a setback against Newcastle in the closing stages.

Both clubs experienced heartache in added time of their games, and if these sides defensive records are anything to go by, it will be a cracking game for a neutral, particularly with the rejuvenated attacks on show for both clubs.

Dominic Calvert- Lewin and Troy Deeney go face to face following their late goal scoring form under their new managers, and both players will be looking to impress Gareth Southgate, who is slowly assembling his squad for Euro 2020. While they are very different players, they will be hoping to drive their teams to their aspired finishes this season, and they will be key in doing so.

Despite their latest defeat, Hertfordshire has become a fortress for the Golden Boys, with their unbeaten form stretching over five home games under Pearson. He has been adamant in all of his press conferences that it will be key in instigating Watford’s survival in the Premier League. The longer this run goes on for, the more likely the chances are that Watford will stay up, making Pearson’s impossible job complete.

Meanwhile, under Carlo “Magnifico” Ancelotti, performances have improved a great deal than the ones under Marco Silva, and with this season being a write-off, it is key that this season is used a platform to build on for future Everton sides.

Richarlison also makes a return to Vicarage Road, and with rumours circulating that he may be off to Catalonia in the summer, it will be interesting to see if his performances drop off at all. It is a big game for both teams, as both will look to cement themselves closer to their expected finishes.

For Watford, Danny Welbeck could return following his spell out, along with Will Hughes, who could replace the doubtful Chalobah.

Janmaat, Cleverley and Kiko all remain sidelined, though they are all expected to return in the next month or so.

For Everton, there are no real concerns, except for the fitness of Richarlison and Iwobi, however Andre Gomes is still recovering from his broken leg earlier in the season.

I think Watford will be up for it at their home ground due to their much-needed hunger for the three points, so I think the Golden Boys will run out as winners.