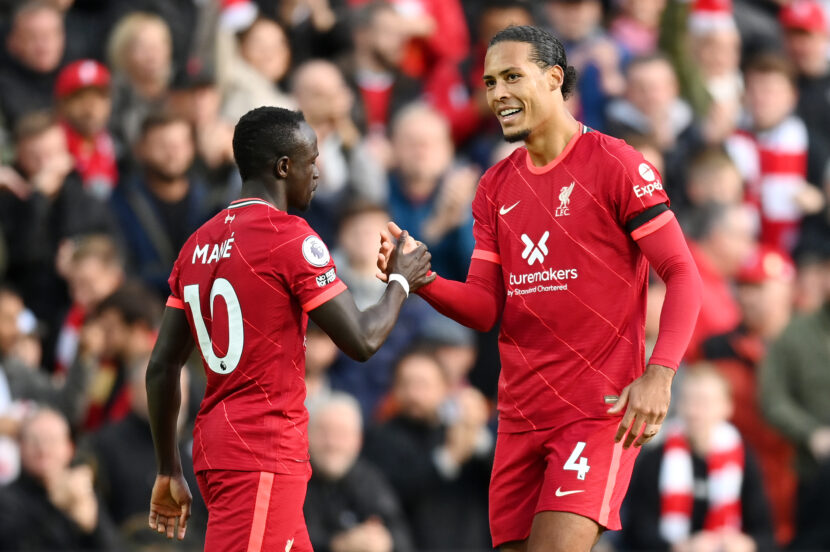 The Hornets welcome The Reds to Vicarage Road on Saturday afternoon, as Jurgen Klopp’s men are still yet to lose this season.

Last time out, Watford lost their seventh game of the season, losing 1-0 to Leeds. Diego Llorente scored the only goal of the game, as the Hornets failed to score for the fourth time this campaign.

Liverpool’s last fixture also felt like they had dropped points. A 2-2 draw between Liverpool and Manchester City made the title race even more compact in the opening stages of the season.

The Reds took the lead, scoring a fine team goal through Sadio Mane. But Manchester City were quick to respond and netted the equaliser 10 minutes later through Phil Foden. As the game took a lull, Mo Salah stepped up and provided Anfield with one of the goals of the season, as he danced through the City defence to put the home side in front. But again, City were quick to respond and Kevin De Bruyne put City on level terms to share the points before the international break.

Liverpool will be optimistic ahead of Saturday’s clash, as Watford have conceded 10 goals in seven games and Liverpool are the current leading goal scorers, with 17. Mo Salah is having one of his best seasons for Liverpool and is in absolutely scintillating form. The winger has scored in the last five consecutive league games, scoring six goals already this season, in just seven games.

His partner in crime, Sadio Mané has gone under the radar this season, scoring 4 in seven games. With Liverpool’s two frontmen in fine form, Watford need to lock down their defence.

The Hornets do have their own attacking threat through Ismaila Sarr. The Senegalese winger has bagged four goals already and looks dangerous every time he plays. Alongside Sarr is Emmanuel Dennis who has impressed this season, netting on a couple of occasions. The duo from Watford could cause the Liverpool backline some serious issues and there is no forgetting what happened last time Sarr faced the Reds.

Back in the 19/20 season, Liverpool had won their past 18 Premier League games, but Watford were having none of it, as Sarr scored a brace and Watford beat Liverpool 3-0 – ending a famous run.

Despite Watford being newcomers to the league this season, this won’t be an easy game for The Reds. Vicarage Road will be right behind Watford, and it could prove to be a difficult away fixture for the title-chasing Reds.

Joshua King is a doubt for this weekend due to a muscle injury.

Elsewhere The Hornets have no fresh injury concerns.

Brazilain duo Allison and Fabinho are ruled out of tomorrows clash, due to international commitments.

Jurgen Klopp has suggested that Jota and Trent Alexander Arnold are both fit to play and could come back into the starting XI.

Curtis Jones picked up an injury during an under 21’s game for England and is ruled out.

It is expected that Caoimhin Kelleher will start in goal for The Reds.

I think Liverpool will come away victorious from this game. I can see Watford being a difficult game, but I expect the talent in the Liverpool squad to be enough to get the three points. The Hornets will be extremely dangerous on the break, so it will be a good watch for the neutrals.