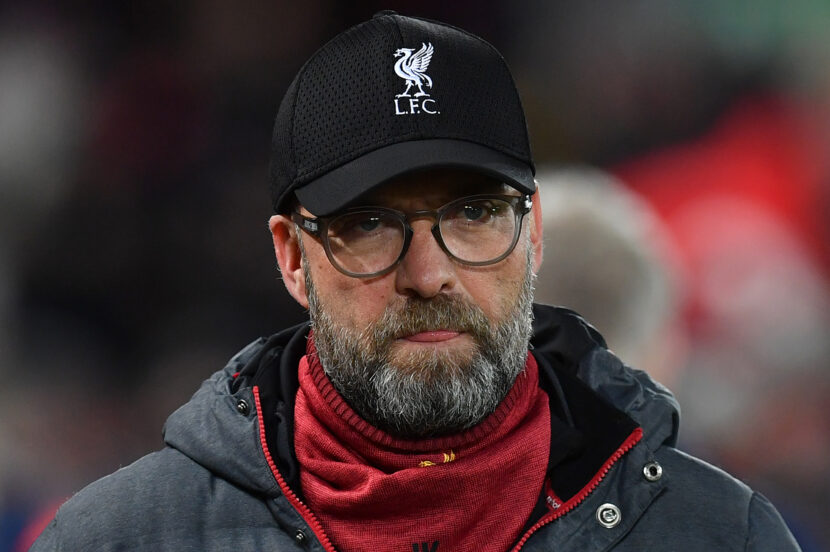 Liverpool travel to Vicarage Road this Saturday as they edge ever closer to ending their 30-year league title drought. They face a Watford side who are arguably in a greater need for points though, with the Hornets still buried in the relegation zone.

The early form shown by Nigel Pearson’s side when he took over has entirely faded away. No wins in the last five and dropping back into the relegation zone has not helped the confidence of the squad at all. The last few weeks have been the perfect opportunity for the Watford side to escape the relegation zone, with the likes of West Ham and Aston Villa all dropping points, but the failure to capitalize may affect the squad deeply, as they draw closer to the end of the season, and closer to relegation.

In contrast, in the last few games, Liverpool have shown a different side to their game at the other end of the table. It is a football cliche to say that a team that shows grit, determination and can score late winners will end up towards the top of the table, with the victories against Norwich and West Ham showing just that.

Both of those sides made it hard for Liverpool to break them down, or in West Ham’s case, difficult to out-score, but the character shown by the Liverpool side is another compliment to the brilliant work that Jurgen Klopp has done with the Reds.

The West Ham game was like a still-image of Liverpool’s season; the grit and never say die attitude shown when going 2-1 down sums up the season that Liverpool have had, and it is a matter of when not if the Scousers win the Premier League title. Even without the influence of captain Jordan Henderson, plenty of leaders in the side were able to fill his boots, which is why they are top of the league.

While Watford may never be able to emulate Liverpool’s superb season, they would benefit from taking some of these character traits on board in their pursuit of survival. Too many times they have dropped points from winning positions this season, and in times like this, any points help a team climb up the table, and with a bit more character shown, Watford will easily survive the drop.

It will be an interesting high-intensity game, with lots to play for on Saturday Night Football.

Kiko, Sarr and Cleverley are all back in contention to start for Watford. Daryl Janmaat may also feature, however, Nigel Pearson said last week that this is unlikely until he features for the under 23’s first.

For Liverpool, Henderson, Shaqiri and Clyne remain out following the game against West Ham. Henderson could be back in the near future, while the return dates for the other two remain unknown.

This game in my eyes will lie in the midfield. If Watford can stop the movement and control of the Liverpool midfield, they will be able to take the game to Liverpool further up the pitch.

More importantly, the midfield acts as a source of attack for the Reds, making it crucial that the Hornets swarm the Reds in the middle of the park.

Liverpool will have too much going forward for a struggling Watford side, who after this difficult game, will be ready to focus on games against teams around them. The likes of Salah and Mane will prove too much of a handful for Cathcart and Kabasele, which is why I’m going for a comfortable Liverpool win.