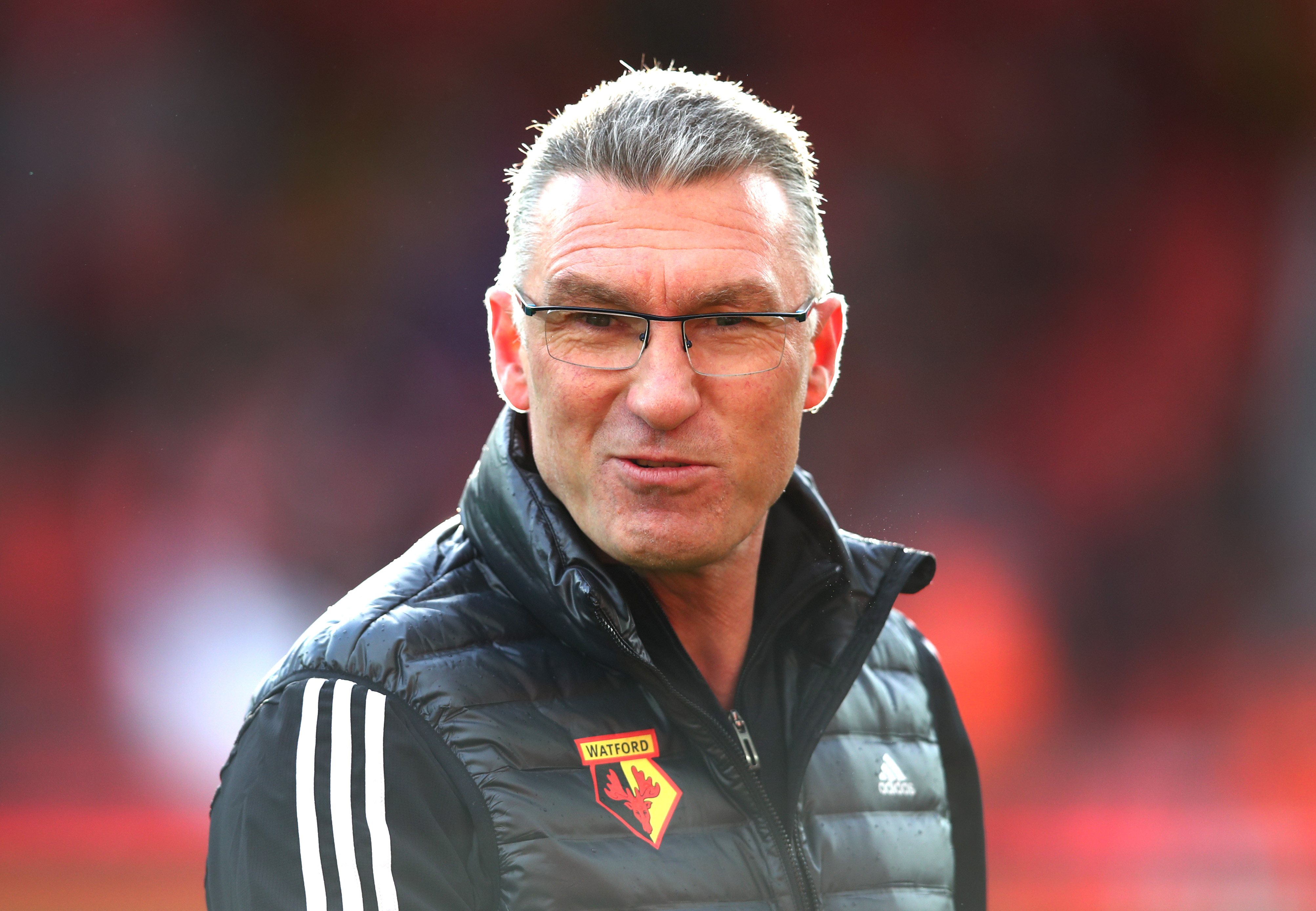 The new Watford boss takes charge of a side who are still awaiting a home win this season and who could be nine points behind the safety zone depending on Saturday’s results. Pearson seemed to have improved things in an unlucky defeat away at runaway leaders Liverpool but will be desperate to get points on the board.

The visitors on Sunday are sixth placed Manchester United who have struggled against the weaker sides with 56 percent of their points coming in only six matches against Liverpool, Leicester, Manchester City, Chelsea, Spurs and Arsenal. The remaining 11 games have yielded only 11 points.

The visitors will be without Paul Pogba who appears to be running down the clock to January with a succession of different injuries and illnesses. The only other injuries Solskjaer has to contend with are to back up defenders Rojo and Dalot. Solskjaer is likely to play the same side that stunned Manchester City at the Etihad in the Derby two weeks ago; this would see Rashford, Martial, James and Lingard let loose on a defence that has conceded 32 goals already this season. Solskjaer will likely resist the urge to start Mason Greenwood despite the youngster’s rapid rise this season although a start over the Christmas period is surely on the cards.

Watford will be without a host of players with Janmaat, Holebas, Prodl, Cleverley and Welbeck all definitely out whilst Masina and Pererya are racing against time to shake off knocks. The makeup of the Watford side will likely reflect the need to get a win and given the chances created at Anfield last week, it would be no surprise to see the same starting eleven.

If that is the case Pearson will hope for better finishing than last week when Hughes, Capoue and Sarr all missed huge chances.

The worry for Watford fans with an attacking, front foot vibe on Sunday is that this could unwittingly play into Manchester United’s hands. Solskjaer has struggled all season to play successfully in any style other than on the counter-attack and a hyped up pre-Christmas Sunday crowd combined with Pearson playing to win could spell disaster. Much will depend on whether Hughes, Capoue and Doucoure can deal with Fred, McTominay and Jesse Lingard, if not the United counter-attack could be on time and again.

If so we may be in for a Christmas classic and any repeat of Pearson’s last home game against Manchester United – a 5-3 win for Leicester after being 3-1 down would be a welcome treat for neutrals and Watford fans alike.

A chaotic, whipped up, frenzied 3-2 away win with a crucial role for VAR Martin Atkinson star of Firmino’s offside armpit already this season and bizarre decisions in Manchester United vs Liverpool and Everton vs Tottenham.