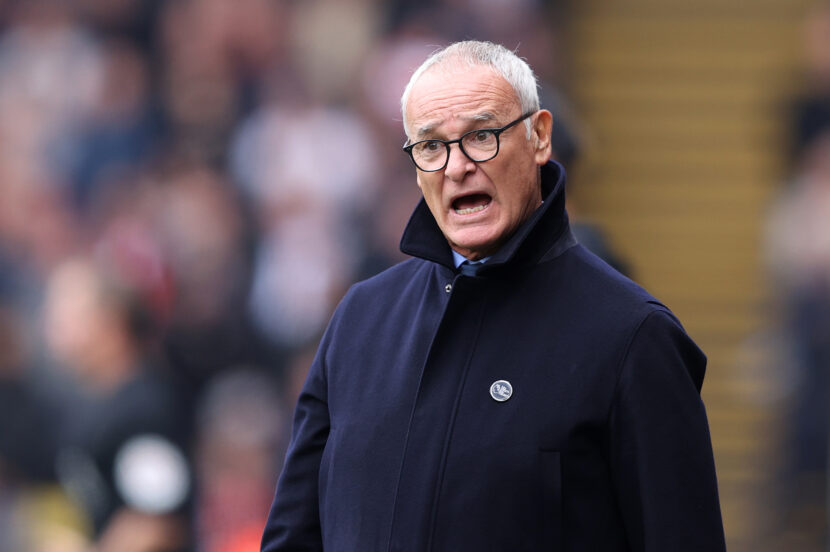 Newly appointed Watford manager Claudio Ranieri will be looking to make it two wins in a row on Saturday, as Watford welcome The Saints to Vicarage Road, looking to further extend the gap between themselves and the relegation zone. The Hornets presently reside in 14th place, having recorded a massive 5-2 victory over Everton last weekend, courtesy of a hat-trick from Josh King. The decorated manager has been appointed amidst an extremely difficult run of fixtures, with Watford taking on Arsenal, Man Utd, Leicester City, Chelsea, Man City and Brentford in their next 6 fixtures after Saturday. Ergo, there’s absolutely no question that Ranieri will be setting up his men to take home all 3 points and gather some momentum going into that torrid run.

Southampton, meanwhile, are in a bit of a struggling situation, as compared to their usual style of play. They’ve picked up just a solitary win thus far in the league campaign, and are averaging fewer than a goal a game. They come into this game on the back of a very narrow defeat to league-leaders Chelsea in the Carabao Cup, succumbing 4-3 on penalties, after having played out a gruelling 1-1 draw at the Bridge. They’d be looking to get back to winning ways, and coming up against a side that’s only beaten them once in the past 13 league games between the pair may just be what the doctor ordered to kick-start a winning run.

Watford’s prized asset Ismaila Sarr is reportedly one of Newcastle United’s top transfer targets, following their recent takeover which has seen them become arguably the world’s most financially strong club. Sarr has caught the eye of many clubs despite Watford’s slightly hit-or-miss style so far this campaign, and Watford will be looking to do whatever they can to fend off interest from the Magpies come January.

A fair bit of Southampton’s woes this season have come from a lack of clear-cut goal scoring chances, accompanied by a lack of the killer instinct in and around the box. This is best exemplified by them being the 3rd most underperforming team in terms of XG in the bottom half of the table, with only 11th placed Wolves and rock-bottom Norwich City being below their 3.5 (difference between XG and goals for) threshold. They’d be hoping that this changes against the side who’ve only managed one clean sheet so far this season.

While it is still early days, both teams will be seeking a win from the match, and that’s what should make a fairly well-contested game of football.

Claudio Ranieri confirmed in his press conference earlier this week that left-back Danny Rose is fit and available for selection, while his counterpart on the opposite flank, Kiko Femenia remains a doubt for this game, having sustained a knock against Liverpool a fortnight ago.

Francisco Carvallo has been making good progress on his return from a hamstring injury, and he’ll begin training with the squad after Saturday’s fixture. The club will be aiming for his return to the bench for next weekend. Striker Emmanuel Dennis is suspended, having picked up five yellow cards.

Armando Broja has been ruled of contention, following an ankle problem sustained in the 2-2 draw with Burnley last weekend. Che Adams may take his place in the starting XI.

Mohamed Elyounoussi had his operation on Monday, and thus needed a few days’ rest before he could return to training. Ralph Hassenhutl will likely choose against risking him on Saturday, but he should be contending for a return next weekend.

Jack Stephens continues to be a long-term absentee.

I believe Watford’s form from their 5-2 thrashing of Everton last weekend, coupled with the gusto from having a new manager at the helm should be enough to see them clinch all 3 points from what should likely shape up to be a closely contested affair, decided by narrow margins.