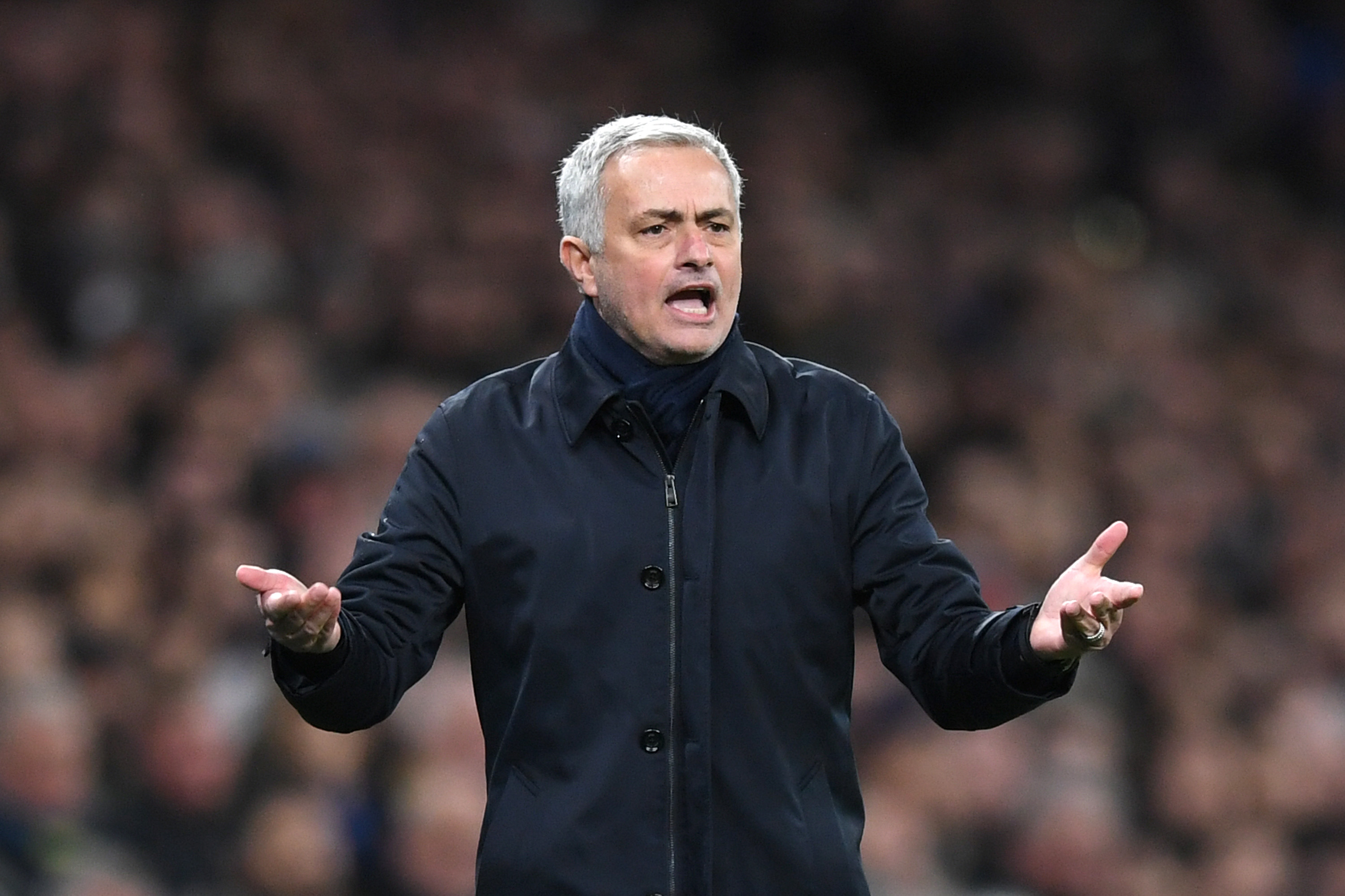 Tottenham travel to Vicarage Road on Saturday lunchtime to face a high flying Watford side who are in pursuit of edging closer to Premier League safety.

The form table for both these sides have been highly contrasting. Tottenham are still waiting for their first Premier League win of 2020 while Watford look to extend their five-game unbeaten run, with four of those games being wins.

Both sides have had managerial changes this season, but it is clear that only one of them has had a proper “new manager bounce”. The Hornets have been close to perfect under Nigel Pearson and have seen a drastic improvement in all areas of the pitch; with Watford conceding less and their success rate in front of goal heavily increasing. In contrast to this, Spurs haven’t fully improved under Jose Mourinho. While there have been glimmers of hope, the negative aura about White Hart Lane still seems to remain with issues off the pitch stemming from the Christian Eriksen saga, which all parties are desperate to end it seems.

If Tottenham are going to reach the top four this season, which even now seems unlikely, then they will have to patch together some form as soon as possible. However, without a clean sheet away from home this season, the likes of Deeney, Deulofeu and Sarr will be licking their lips with the chance of beating a “big six” side, and further pushing themselves away from the relegation zone.

Vicarage Road has been a fortress of late, and without the leadership of Harry Kane and Hugo Lloris, you fear that Tottenham could really struggle against a buoyant atmosphere in Hertfordshire. The midfield has struggled lately, and Capoue and Doucoure, who are arguably in their best form in Watford shirts, can cause problems for the likes of Dier and Eriksen in the middle of the park.

Christian Kabasele returns to the fold following suspension, however, due to Craig Dawson’s performance last week, he may struggle to break into the side. It’s the same old injuries for the Hornets though as Cleverley and Welbeck remain sidelined and Will Hughes is a doubt with all three of them expected back in the coming weeks.

Harry Kane headlines the injury list, with his place at Euro 2020 reportedly thrown into jeopardy this week. Eriksen could be left out due to his transfer rumours whilst Harry Winks is a doubt for Spurs, meaning Eric Dier is expected to start in the middle.

The two inform men for each side will be hoping to carry their sides to victory. The new Spurs centre back has impressed on his opening appearances for the club, while the Watford skipper continues to impress his many critics.

Whoever wins this battle will provide a platform for their team to be driven to victory and will allow them to claim a vital three points.

I feel Watford’s current form will come up trumps against a fragile Tottenham side, which will pile the pressure on Jose Mourinho even at this early stage in his Spurs career.