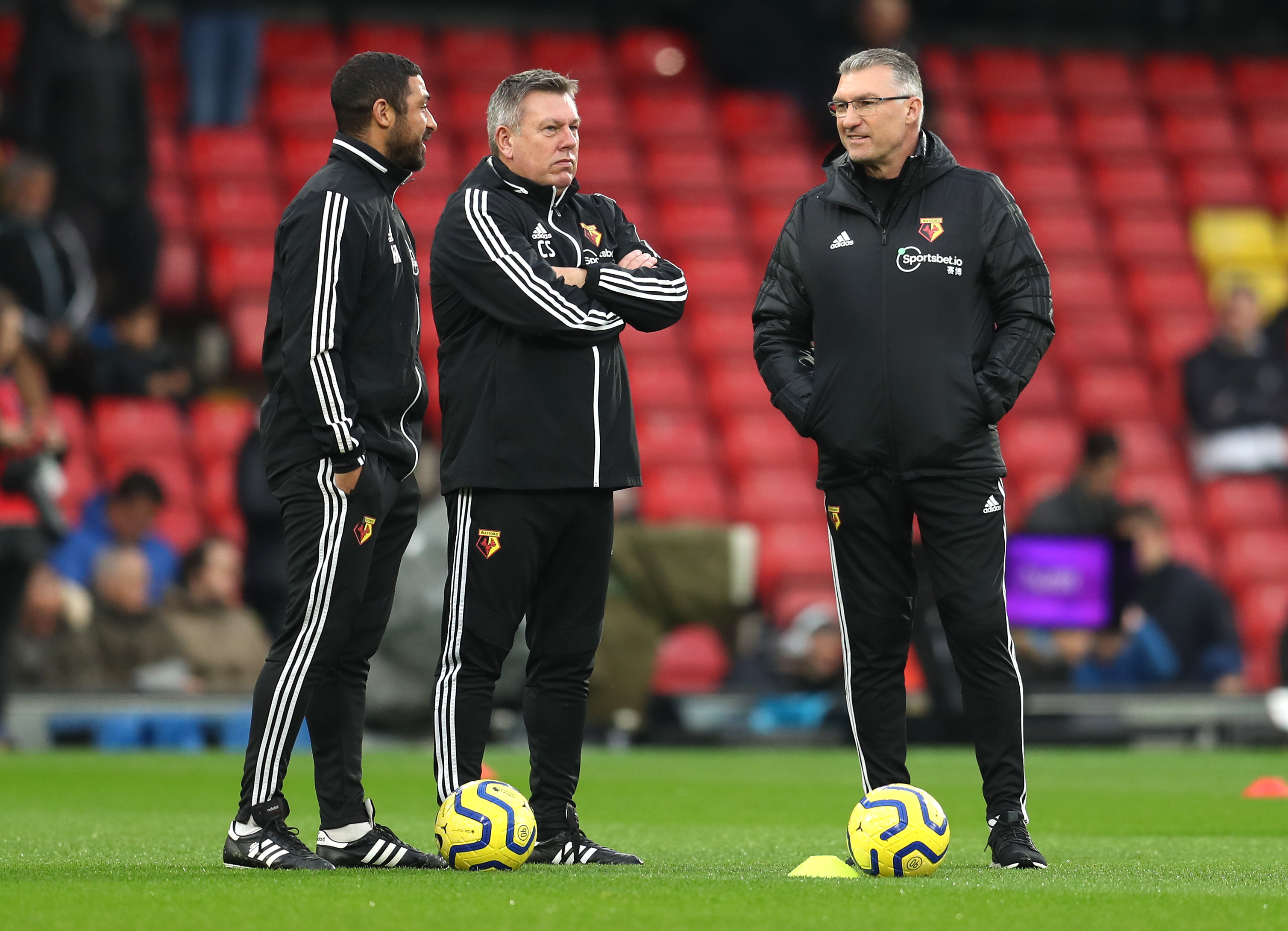 The resurrection of Watford has put them within touching distance of safety but they host a disgruntled Wolves side who will look to put the controversial defeat against Liverpool, behind them.

Watford have begun to turn their season around after battering relegation rivals, Aston Villa 3-0. Another positive for Watford is that they have managed to keep clean sheets in their last three home games. However, they will have to be reshuffle their defence after Mariappa saw red against the Villans.

As for Wolves, they pushed Liverpool to the very edge at Anfield. However, VAR was the centre of attention after Van Djik looked to handball before sending a long ball forward which led to Liverpool’s only and winning goal. Neto equalised but it was ruled out after VAR determined Jonny’s toe was offside.

Watford have lost their last two Premier League fixtures against Wolves which does not make for happy reading for Watford fans. As well as this, the away side can also boast that they have won three of their last four away league games against Watford. While Watford dramatically beat Wolves at Wembley last season in the FA Cup semi-final, Wolves were able to beat Watford late in the season to take the Europa spot from the Hornets.

Watford defender Adrian Mariappa serves a one-game ban after receiving a second yellow card in the 3-0 win against Aston Villa. Nigel Pearson will choose between Craig Dawson or Adam Masina to replace the suspended Mariappa.

Will Hughes has been ruled out of the fixture with a hip injury meaning midfielder Nathaniel Chalobah could step in. Pearson has setup his previous two home fixtures with the same team and formation and is likely to do so again apart from the changes mentioned.

Captain, Troy Deeney, has scored three of the six goals in the Premier League under Nigel Pearson. If he scores against Wolves, that will be three consecutive home games in which Deeney has scored for the first time since March 2018.

Nuno Espirito Santo surprised people by starting youngster Pedro Neto whose debut Premier League goal against Liverpool, was ruled out by VAR for apparently being offside by millimeters. Neto stepped in for Jimenez to give the Mexican striker a rest during this busy period. However, he and Adama Traore are expected to start.

Raul Jimenez has been directly involved in 26 goals in 31 games in all competitions this season (17 goals, nine assists) more than any other Premier League player this season and is already two ahead than his contributions last season.

Romain Saiss will likely be put back into the starting squad as he too was rested. Boly is still side-lined from his broken ankle and Joao Moutinho is likely to be rested. Patrick Cutrone missed the defeat to Liverpool through illness but could become available.

Watford’s resurgence in form will make this an entertaining game. They’ve closed the gap and have established some momentum so the visitors should expect a tough game. They dispatched Villa convincingly and all the players have transformed under Nigel Pearson.

Wolves are only five points behind Chelsea and have a big FA Cup tie coming up. Nuno is conscious about his men’s fitness especially as they have progressed to the final stages of the Europa League. He will refresh the side but likely not so drastically to affect their form and tactics. This could be a very open game but with the away team going toe to toe with Liverpool and beating Manchester City, they will be favourites going into the game.