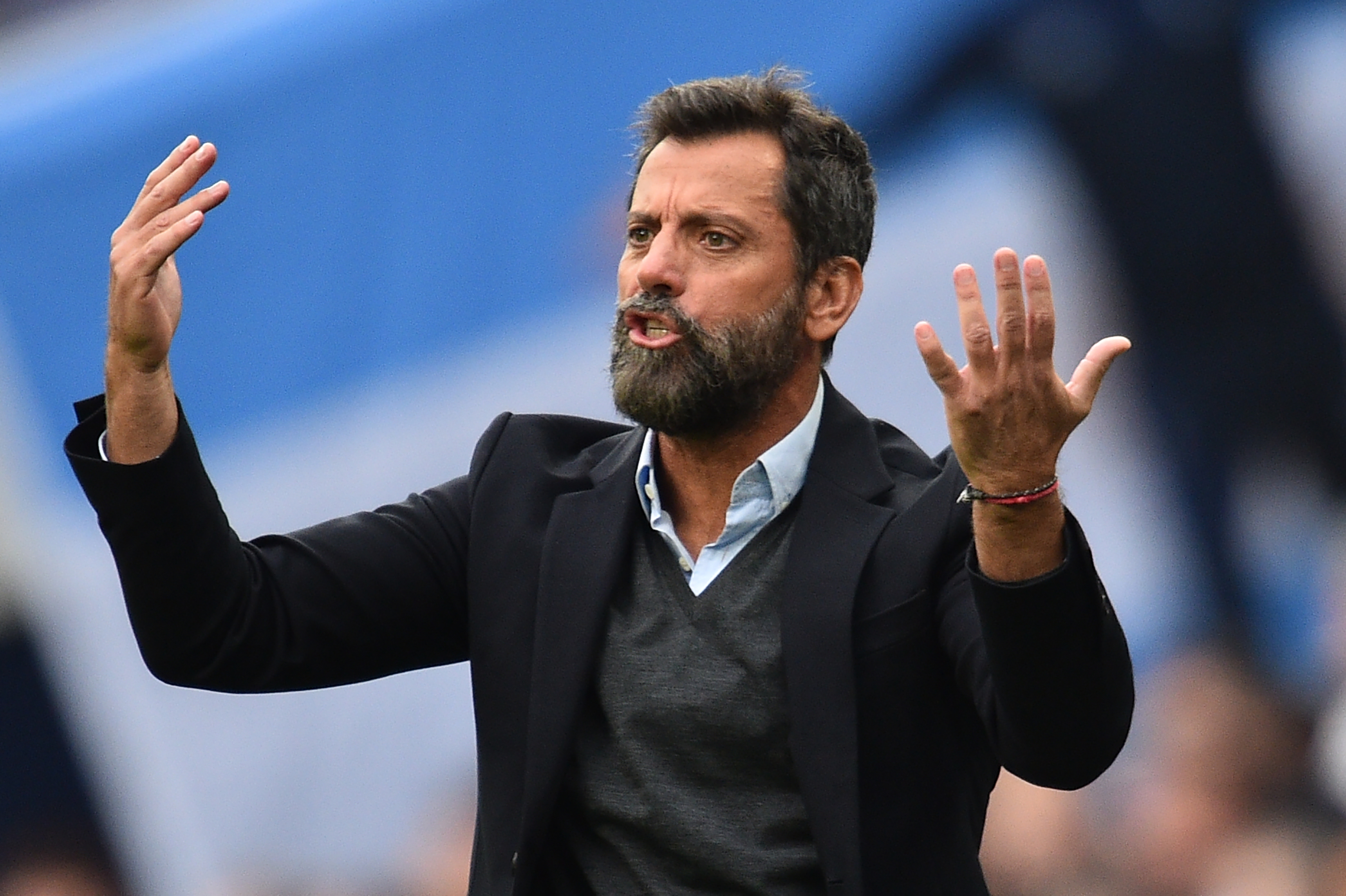 Let’s not beat around the bush here, Watford FC are in a terrible position right now. The numbers are damning; only six sides in the history of the Premier League have won less than the Hornets’ eight points after 15 games, while only seven teams have scored less than Watford’s current tally of nine.

The numbers rarely tell a full story in football, but in this case they do. Watford are far from solid at the back and desperately blunt in attack. On the face of things, it’s difficult to see how they have got into such a difficult position.

The Hornets enjoyed what appeared to be a fine season last term, recording their highest league position since the glory days of Graham Taylor and reaching the FA Cup final. In hindsight, those two achievements, commendable as they were, masked a seemingly unstoppable drop in form.

Watford actually won their first four games last season, and were in the top half of the table until December. At the turn of the year the Hornets had 28 points and with relegation never even on the horizon, focus somewhat switched to a Cup run.

It is entirely understandable that Watford took their feet off the gas in the league. The modern state of the Premier League meant that despite being in the top 10 for most of the first half of the season, there was little chance of the Hornets ever qualifying for Europe that way.

Watford’s slow descent in form appears to have started in March. In consecutive weekends, the Hornets beat a rejuvenated Leicester in the league and Crystal Palace in the FA Cup quarter-finals.

In their following nine league games – their last of the season – they kept no clean sheets and won just seven points (six of which came from the hopeless Fulham and Huddersfield). Watford did, however, travel to Wembley in April and perform in a stunning fightback to stun Wolves and reach the FA Cup Final.

The stage was set and the script was written. The pre-match talk focused on how Heurelho Gomes would win the FA Cup in his final game before retirement and Watford would claim their first major title.

Manchester City had not read that script. The freshly crowned League Champions dismantled Watford 6-0 leaving the yellow army dreaming of the trophies and European football that was just a step too far.

If the disappointing end to the league season didn’t deflate Watford’s playing staff, that game surely popped every balloon at the club. The Hornets have been in wretched form ever since, deservedly lying seven points from safety already.

The problems are the same ones that surfaced at the back end of 2018/19, a lack of goals and clean sheets. Even a change of manager did not help them. Something needs to happen fast, or Watford will be heading straight down to the Championship without even a whimper, regardless of the potential incoming of Nigel Pearson who is reported to be the favourite for the vacancy at Vicarage Road. 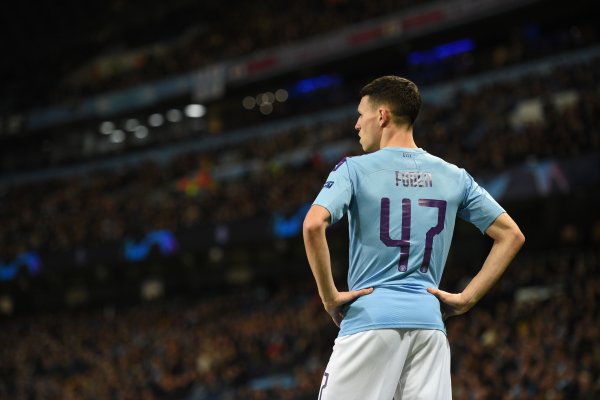 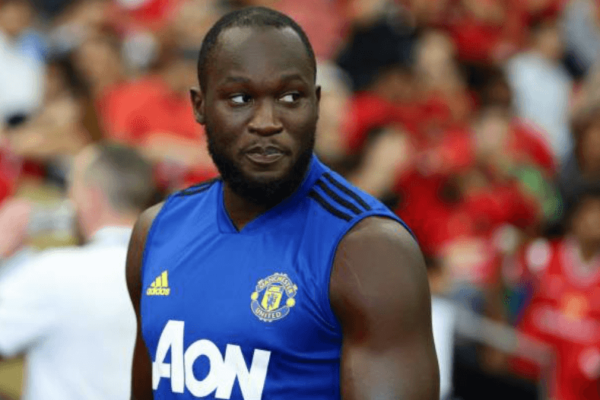 Romelu Lukaku: has the Belgian been a failure at Manchester United?