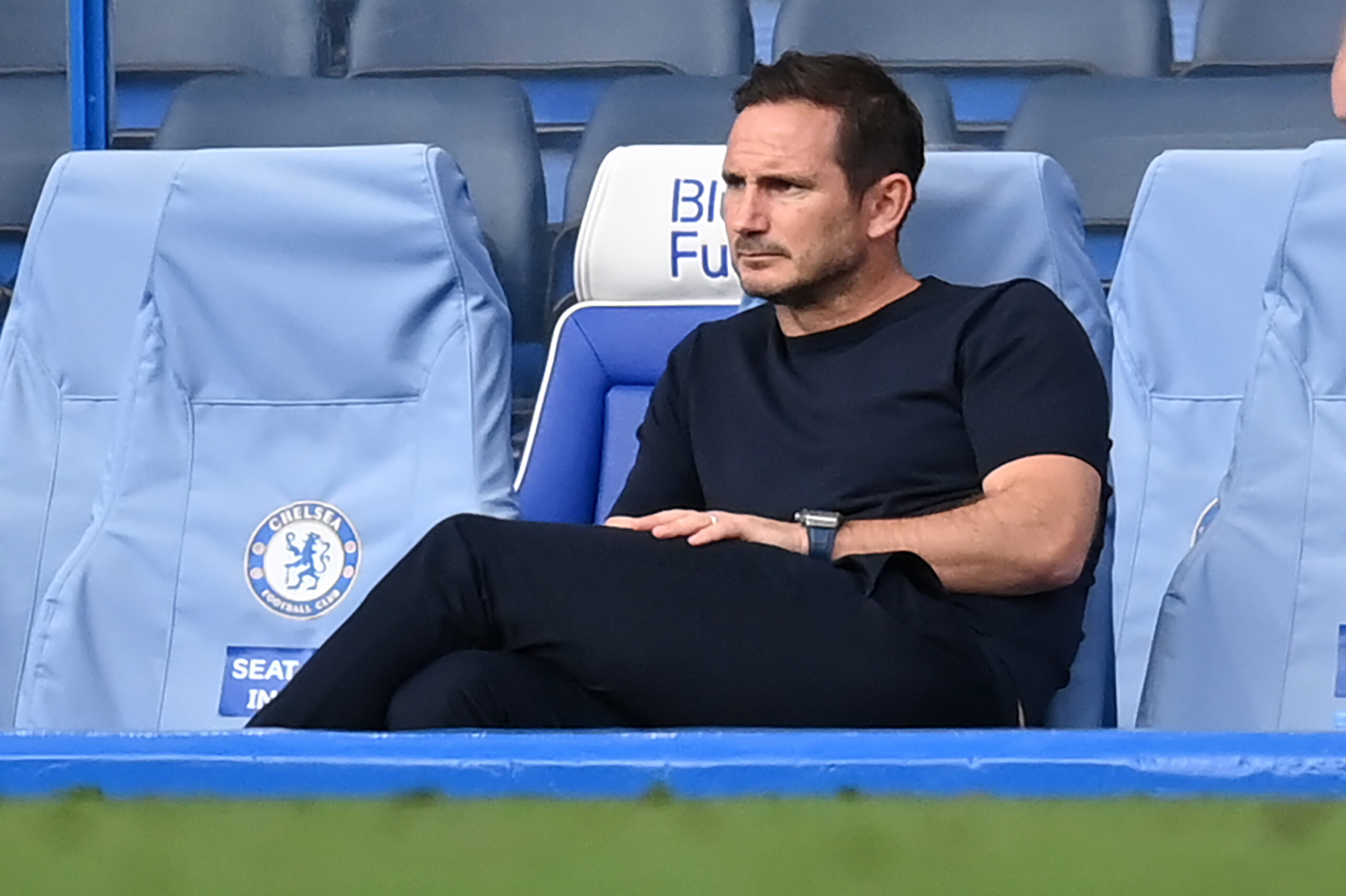 The Baggies welcome Frank Lampard’s men to the Hawthorns on Saturday in what promises to be an exciting gameweek three match in the Premier League.

Slaven Bilic will be hoping his team produce a more improved performance and an overall better display after his side suffered a 5-2 defeat against Everton which saw Kieran Gibbs sent off for a rash action on James Rodriguez.

A mid-week Carabao Cup fixture against Brentford also ended up in disappointment with the Baggies losing 5-4 on penalties. The newly-promoted side have not been able to create any big chances in their first two Premier League matches. Both their goals so far have come from moments of brilliance from their young starlets Grady Diangana and Matheus Pereira.

Lampard’s men will be out for blood after a 2-0 defeat against Liverpool last weekend. The game started off well for the Blues but Andreas Christensen’s sending off, at the brink of half time, eventually tilted the game to favour the reigning Premier League champions.

A 6-0 thumping of Barnsley in the Carabao Cup would have certainly helped in boosting the confidence of certain players. Especially new signing Kai Havertz who managed to bag a hat-trick for his new club, becoming just the fifth Premier League player to score his first goals in a hat-trick.

Chelsea’s defence will be further boosted with the acquisition of Rennes goalkeeper Edouard Mendy, who has apparently been chosen by Chelsea goalkeeping legend Petr Cech himself. With Kepa Arrizabalaga at fault for Liverpool’s second goal, his confidence seems to be on the way down following yet another mistake resulting in a goal.

Both managers will be looking to exploit the other team’s weaknesses. Bilic will know that his team is capable of scoring against a Chelsea team who are still very shaky at the back. Whereas Lampard will be hoping that his star striker, Timo Werner, can get off the mark against a side who have conceded the most number of big chances against opposition strikers this season.

Kieran Gibbs is suspended following his sending off against Everton last weekend. Hal Robson-Kanu felt a bit of tightness mid-week in the Carabao Cup loss to Manchester City and was replaced later on against Brentford, making him doubtful for the weekend.

Grosicki, Ahmed Hegazi and Kenneth Zohore are the other injury concerns for the home team and will not be available for selection against the Blues.

Ex-Chelsea legend and new West Brom signing, Branislav Ivanovic, could be called up for his Premier League debut, for his new club, against his old club.

Hakim Ziyech hasn’t made his debut yet for Chelsea due to an injury sustained during pre-season but he seems to be recovering well, though the weekend will come too soon for the Moroccan. Christian Pulisic is also back in training but remains a doubt for the weekend.

Thiago Silva played some minutes in the Carabao Cup and could be given his first Premier League start. Whilst Edouard Mendy still has to complete Coronavirus testing, hence he is unlikely to start against the Baggies.

New signing Ben Chilwell came on in the second half against Barnsley to provide an assist and may be awarded with his Chelsea league debut on Saturday.

The hosts might create a few chances due to the shaky backline of the visitors, but the talent on display for the Blues should be enough to earn a comfortable victory against the newly-promoted side.