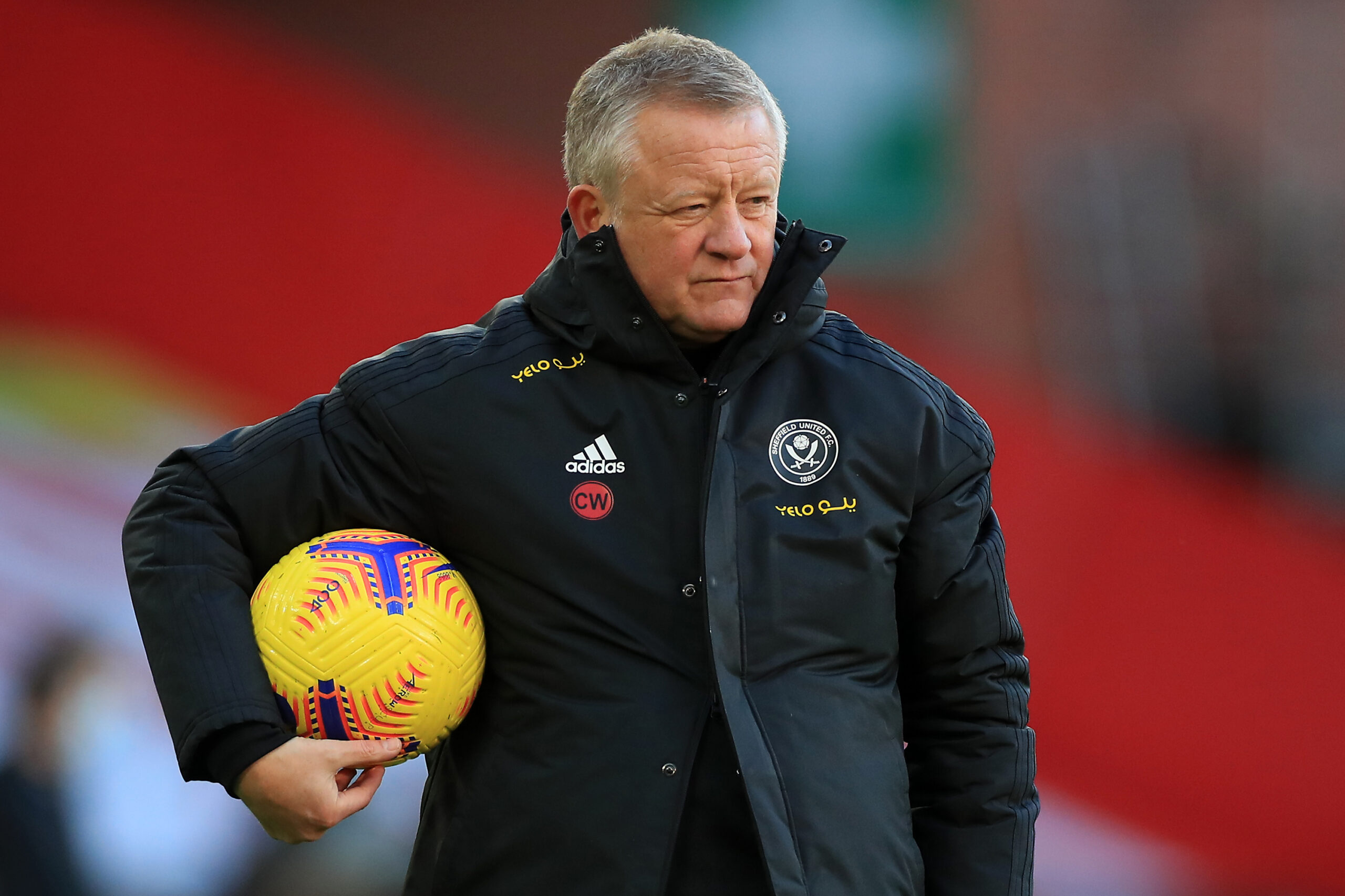 The Premier League’s bottom two face off on Saturday night as West Brom host Sheffield United. They remain the only clubs yet to record a Premier League win in 2020/21, the Baggies are currently 19th with three points with the Blades rock bottom with just one.

The form book shows the same struggles for both teams, neither able to score or keep clean sheets. They have scored a combined 10 goals and kept just one clean sheet between them in their 18 games so far.

Both sides could welcome back key men who missed out last weekend, though Slaven Bilic and Chris Wilder are expected to continue with similar lineups. Despite being just their 10th game of the season, this match has the makings of a do-or-die six-pointer already.

The Baggies have suffered the effects of Covid-19 more than most in recent weeks, with Branislav Ivanović, Callum Robinson, Matheus Pereira, Jake Livermore and Kieran Gibbs all spending time on the sidelines. Gibbs and Livermore missed the defeat to Manchester United last weekend but are available again now, while the former three were reintegrated into the side in previous weeks.

Ivanović is set to start in the centre of a three man defence, with Semi Ajayi and Kyle Bartley his partners against Manchester United. Conor Townsend and Darnell Furlong started that game as the wing-backs and could continue, though Dara O’Shea and Gibbs are pushing for a recall. Bilić faces a selection headache in midfield, with Conor Gallagher and Romaine Sawyers impressing against the Red Devils. Jake Livermore could return to captain the side, while Filip Krovinović and Sam Field are also available.

The Baggies have started recent fixtures with a three-pronged attack, usually with Matheus Pereira and Grady Diangana on the wings on either side of Karlan Grant. Matt Phillips, Hal Robson-Kanu and Callum Robinson are all available should Bilić choose to rotate, with Robinson likely to come in to partner Grant if the Baggies change shape and line up with two up top.

The Blades are boosted by the return of striker Lys Mousset, whose return to the starting lineup could be immediate as Chris Wilder’s side desperately search for a source of goals. Aaron Ramsdale is set to start in goal behind the Blades’ usual back three, with John Egan and Chris Basham set to continue in the centre and right respectively. Ethan Ampadu started on the left against West Ham but will be assessed, having been substituted with injury after an hour.

Enda Stevens is expected to return, having missed last weekend’s defeat after suffering a knock against Chelsea. Stevens could start on the left of the back three or at left wing-back, with Max Lowe likely to drop out if so. George Baldock looks set to continue at right wing-back, while Jack Robinson and Jayden Bogle will offer cover across the backline.

Chris Wilder has shuffled his midfield several times in an attempt to find a winning combination, with the likes of Sander Berge, Oliver Norwood, John Fleck, John Lundstram and Ben Osborn all having featured thus far. The Blades have no fresh concerns in this area for the trip to the Black Country. With Mousset available and likely to feature, former Baggies forward Oliver Burke looks likely to drop out of the matchday squad. Oliver McBurnie and David McGoldrick started against the Hammers and remain available, while Rhian Brewster is in contention having featured from the bench last weekend.

Whoever loses this game is in serious trouble. This game is a must-win for both sides but all the signs point to a low scoring affair. In a game of this magnitude, you need leaders to step up and be counted when the pressure is on. West Brom faltered at times last season and I think Sheffield United will have the edge.