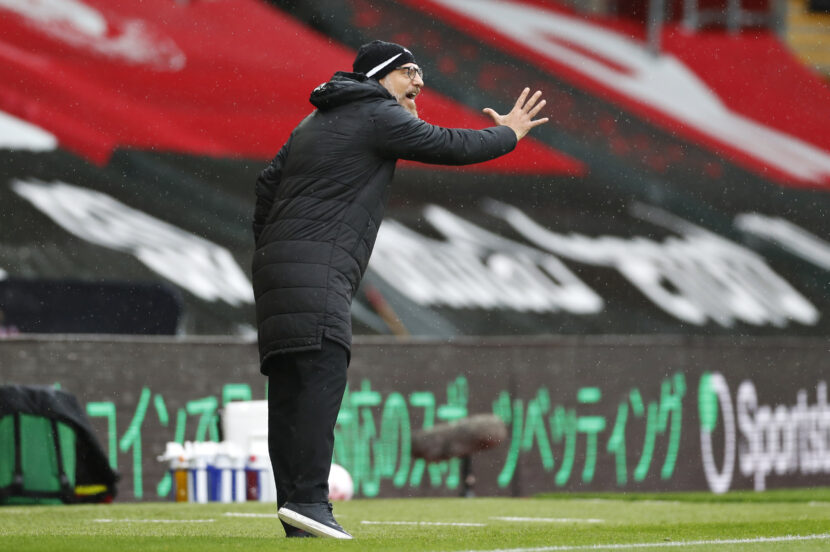 West Brom welcome a beleaguered Burnley to the Hawthorns, as both sides will be fighting for their first three points of the season.

West Brom have had a pretty rubbish return to the Premier League, as the opening four games have earnt them just one point. Last time out the Baggies fell short once again and lost 2-0 to Southampton. Their only point came in a shock 3-3 draw against Chelsea, which saw them take a 3-0 lead, before collapsing in the second half and drawing the game.

Meanwhile, Burnley have managed to better West Brom’s miserable start to the season and have zero points so far. Their last game saw them lose 3-1 to the Magpies in what was a pretty poor performance. Burnley have been a shadow of their former selves and have been struggling defensively – already they have conceded eight goals. Whilst this might not be a Hollywood match on paper, both sides have conceded plenty of goals in the opening few games, so it could give attacking players from both sides the license to get forward.

West Brom’s danger man is Matheus Pereira who was electric in the Championship last season. The attacking midfielder had 20 assists and eight goals to his name last year and was pivotal in the Baggies promotion. Pereira looks like continuing his record in the Premier League, scoring once already and creating two goals – he could certainly play a big part this evening.

In opposition, Ashley Barnes and Chris Wood will look to supply the goals for Burnley. So far, the pair have been very quiet and have one goal between them, which is not surprising when considering the team’s horrific start. But as we know from last year, Wood can burst into life at any time, as he supplied 14 goals for the Clarets last season.

Hal Robson-Kanu is out for around five weeks with a broken arm, while Kenneth Zohore has left on loan for Millwall and Callum Robinson is a doubt because of self-isolation rules. New signing Karlan Grant could find his way into the starting XI, though he is short of match fitness after a slow start to 2020/21.

Kieran Gibbs could return at left-back after serving a three-match ban. Branislav Ivanovic and Cedric Kipre are options at centre-half either alongside Kyle Bartley and Semi Ajayi.

Jay Rodriguez is expected to be fit enough to face his former club on Monday night. Rodriguez has missed two games after picking up an ankle injury against Millwall last month but Sean Dyche is optimistic he can return to the squad for the trip to the Hawthorns.

Johann Berg Gudmundsson could be fit to face the Baggies after returning from international duty early to aid his recovery. Dyche also confirmed that goalkeeper Bailey Peacock-Farrell will need a late fitness check after a hip problem forced him out of Northern Ireland’s international squad last week.

West Brom have struggled so far in their return to the Premier League, but their performance against Chelsea proved there is more to this team than just a season-long relegation battle. Burnley meanwhile have looked short of energy and could be in trouble the way they have been playing. Saying this, I think both sides will score and the points will be shared on Monday night.