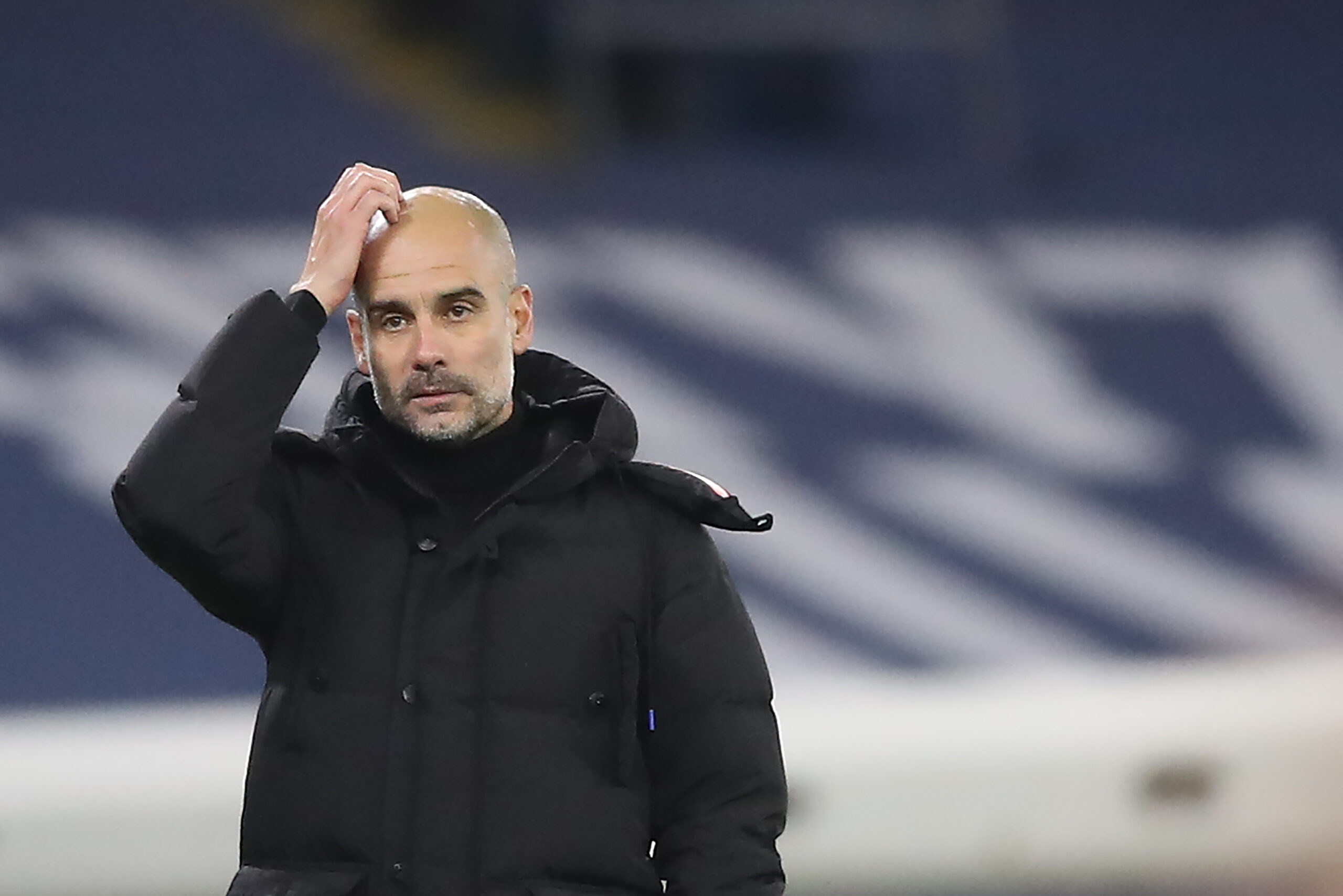 Manchester City travel to The Hawthorns on Tuesday night, having narrowly avoided succumbing to the upset of the season when they went 1-0 down to Cheltenham Town in the FA Cup over the weekend. However, Phil Foden inspired Guardiola’s men to complete a late comeback, as they won 3-1 and progressed to the next round of the competition.

It has now been 10 successive wins for the men in blue since they were held 1-1 at home by their Tuesday evening counterparts. Uncannily, that was the match where Slaven Bilic was relieved of his duties, and Big Sam was given the reigns; a manager who Guardiola hailed as a “football genius” in his pre-game press conference on Monday. West Brom are still six points from safety, and so Allardyce still has an uphill battle to fight, but that’s the battlefield he calls home. Having ground out a result at Anfield, and more recently toppling over Wolves for his first win in charge of the Baggies, he would surely have been taking notes from Cheltenham’s heroic performance and will be looking to get another result against Guardiola’s tile-chasing side.

The Catalan manager has come a long way from the side that dropped points very early to Leicester, West Ham and Leeds, and has managed to turn City’s fortunes around. However, the injury to Kevin De Bruyne has thrown a major spanner in the works, and with Aguero unavailable and Jesus’s inconsistency in front of goal, Pep will need to find a lineup and a style that will be able to break down the triple-decker bus that the man in his opposing dugout will be sure to park. It promises to be a very nervy game.

A City win means they go top of the table before United play Sheffield the next day. West Brom will not make life easy for them at all though as they are in desperate need of points after West Ham reset their momentum last week. Precedent points to a comfortable win for City, having won their last six at the Hawthorns, and the Baggies crumbling at home by an aggregate 17:1 run since the start of December. However, this is the stage on which Sam Allardyce thrives, and he’ll be sure to have a party-pooping ace up his sleeve for the visit of the challengers.

West Brom’s first-choice goalkeeper Sam Johnstone fought off COVID-19 and started against West Ham; if he plays the game he did at the Etihad, City are in for a tough time in front of goal. Matt Phillips and Karlan Grant are both back in contention.

Robert Snodgrass sat out the game against West Ham, owing to a supposed agreement between his present and former employers about him not facing the team that just he just departed. However, he should be good to feature against Manchester City. Conor Townsend (knee) and Grady Diangrana (thigh) are close to making a return, but this game comes a bit too soon for the pair.

Pep Guardiola is unable to call upon the services of Kevin De Bruyne, who is out with a hamstring injury that will see him miss the games against Liverpool, Tottenham and Arsenal, in addition to Wednesday against West Brom.

Sergio Aguero returned a positive COVID-19 test and is unavailable for selection. Kyle Walker took a hefty kick to his hips which saw him sit out the Cheltenham game. He should be good to return against West Brom but might be rested, depending on who Guardiola picks at LB (Cancelo may be asked to play there, which would force Walker into the XI). At centre-half, Ayermic Laporte returned to the XI over the weekend, but Nathan Ake is still recovering.

I believe this should be a rather close game, especially given that City will be stretched in attack. However, I think Bernardo Silva will step in in De Bruyne’s absence, as he has done in the past, and guide City to a narrow victory.