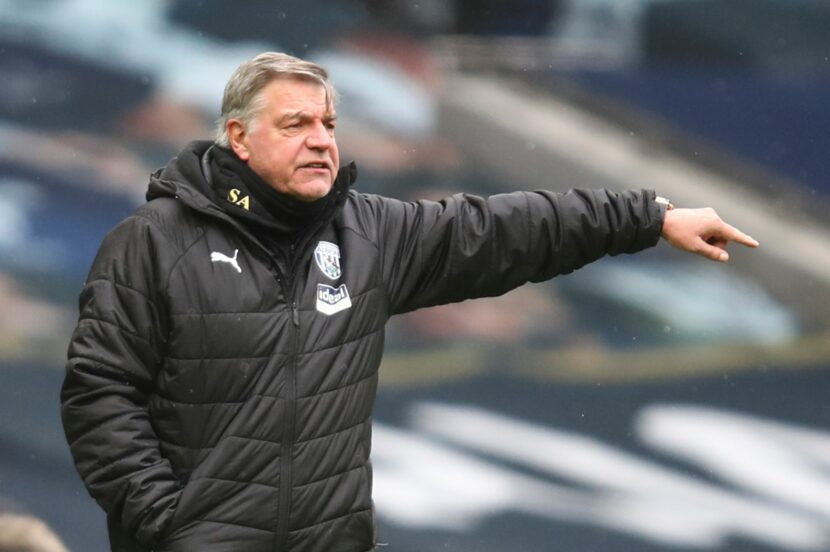 The Baggies host the Magpies at The Hawthorns on Sunday morning as Steve Bruce’s side continue to fight for safety in the Premier League.

Last time out West Brom lost their 16th game of the season, losing 1-0 to the Toffees. Richarlison scored the only goal of the game which dented the hopes of a Sam Allardyce survival.

Newcastle also dropped points last week, drawing 1-1 to Wolves. Jamaal Lascelles gave The Magpies hope in the second half after he put his side into the lead in the 50th minute. Just as the three points look set to go to Tyneside, Ruben Neves rescued Wolves once again, equalising with a stunning header in the 75th minute. Newcastle United remain one place above relegation, with Fulham hot on their heels.

The Baggies have simply not been good enough this season; defending or attacking, nothing has worked for them. In fact, Albion failed to score for the 14th time this season, which makes them the second lowest-scoring team in the league, behind Sheffield United.

Newcastle are having a poor season by their standards. The issue seems to be a lacked consistency and that is one of the reasons Steve Bruce finds his side one place away from relegation. From their last five games, The Magpies have one win, one draw and three losses – shakey form to say the least.

The Magpies have been unfortunate with their player’s availability this season, losing both Allan Saint-Maximin and captain Jamaal Lascelles to Covid at times this season. Thankfully for Newcastle, Lascelles is back in action and looks like he could play a key role in their survival this season.

The Baggies come into this fixture with marginally better from; Albion have five points from their last five games compared to Newcastle’s dismal four – both teams will be desperate for a win. Interestingly, West Brom have a very strong home form against The Magpies, taking seven points from their last four meetings (W2,D1, L1) – so an optimistic approach could suggest the Baggies are favourites.

Sam Allardyce vs Steve Bruce is certainly not a glamourise game, but it could prove pivotal in the relegation battle and fight for Premier League survival.

Grady Diangana faces a fight against time to be fit enough for the matchday squad after missing out against Everton. Kieran Gibbs is the only fresh injury doubt, with the fullback picking up a neck injury in their last game.

Steve Bruce faces a defensive headache ahead of Sunday’s clash. Defenders Federico Fernández, Javier Manquillo, Fabian Schär and Emil Krafthth are all out injured and will be unavailable for Sunday.

In midfield, Bruce faces more issues with the attacking duo of Miguel Almirón and Allan Saint-Maximin both side-lined due to injuries. In attack, Callum Wilson is still recovering from a hamstring injury and is expected back in late March.

I think it will be a really close game at The Hawthorns. There’s not too much between these teams, so it will be a crucial three points if one side manages to get the win.