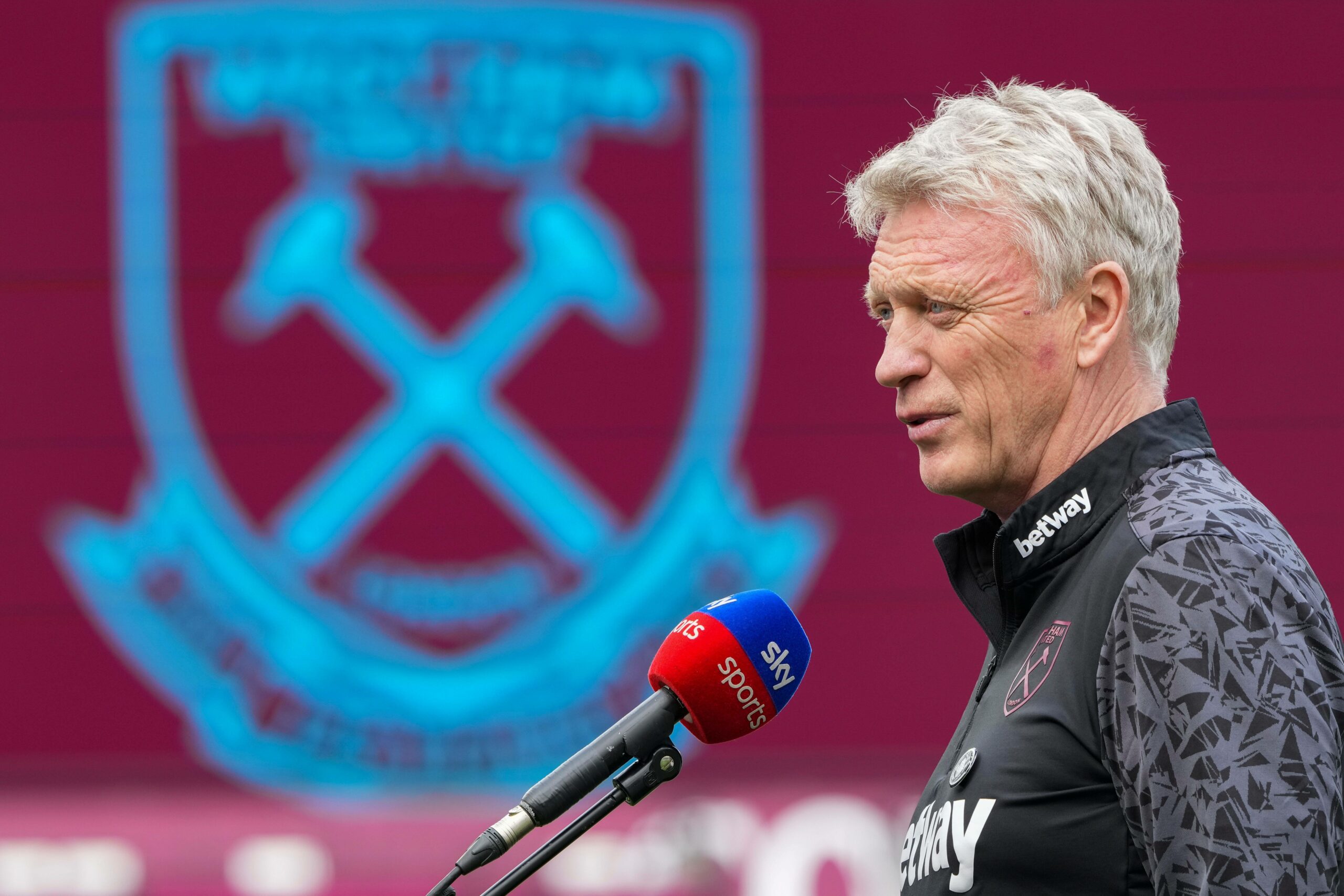 With the Baggies’ fate having been sealed a couple of weeks ago, you could have forgiven them for downing tools against Liverpool on Sunday afternoon. Were it not for one of the craziest winning goals in Premier League history, Sam Allardyce’s side would have earned a well-deserved point. Their resilient display will be a warning to David Moyes and his West Ham side, that the hosts will not simply give the Hammers an easy ride at the Hawthorns.

A few weeks ago, West Ham were looking in a strong position to challenge for a place in next season’s Champions League. However, after three losses in their last five outings, the Irons now face a battle just to reach the new Europa Conference League.

They are level on points with their Tottenham Hotspur, and nothing will delight the West Ham faithful more than pipping their rivals to the final Europa Conference League qualifying spot. This campaign has been a huge mark of progress for the East Londoners under Moyes, and securing a top-seven finish would be the perfect end to a fantastic season.

When these two sides last met each other back in January, goals from Jarrod Bowen and Michail Antonio saw the Hammers claim all three points with a 2-1 victory. West Brom’s goalscorers from that night, Matheus Pereira, will be looking to add to his impressive stats from this season. The Brazilian leads the Baggies in both goals and assists, with ten and six to his name in those respective categories. It looks unlikely that the 25-year-old will play in the Championship next season, and West Ham have been named as one of three Premier League teams linked with the attacking midfielder, according to Express Sport.

Former Hammer Robert Snodgrass will not be fit to face his former club, joining veteran defender Branislav Ivanovic on the sidelines through injury. Grady Diangana will be vying to keep his spot in the starting XI ahead of Arsenal loanee Ainsley Maitland-Niles, and Hal Robson-Kanu will be hoping his first Premier League goal in three and a half years last time out will be enough to persuade Allardyce to start consecutive games.

West Ham welcomed back the influential Declan Rice to their starting XI in the draw at Brighton. Further good news could be on the way for Moyes, with Manuel Lanzini and Arthur Masuaku likely to be included in the matchday squad on their return from injury. Antonio will lead the line, with Said Benrahma looking to play the full 90 minutes, having scored his first Premier League goal at the Amex.

As they proved against Liverpool on Sunday, West Brom will not be a walkover for the Hammers, despite having nothing left to play for this season. Nevertheless, Moyes has a strong record against Allardyce, with a 58.33% win record in 24 Premier League matches. One more win for the Scotsman would be crucial in their quest for European football next season.