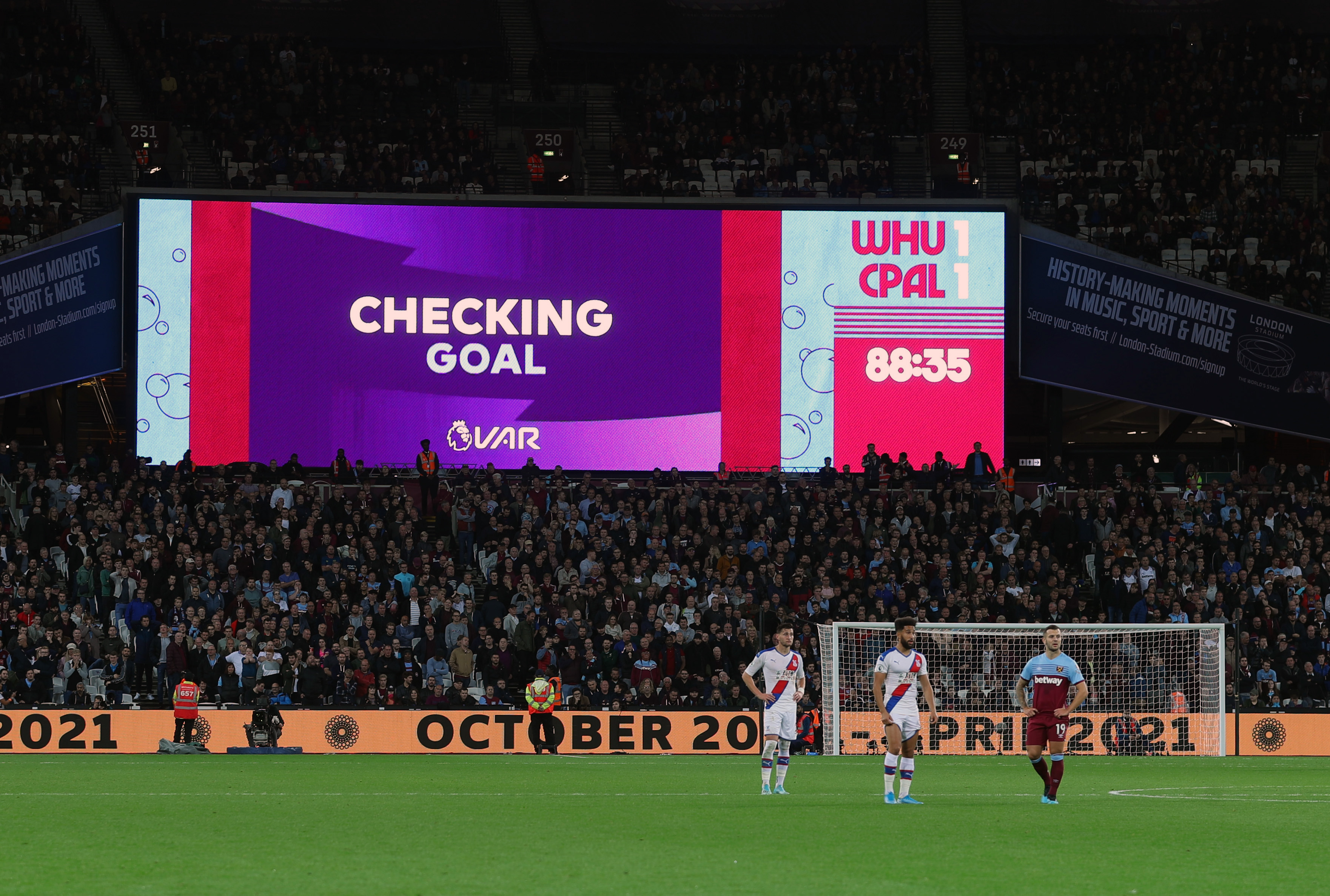 Crystal Palace threw a dent in West Ham’s works as they continued their impressive start to the season on Saturday evening.

The first half was a rather quiet affair with both teams being limited to just a single chance each, falling to players you would expect to finish them.

The first being Haller who had his effort denied by Guaita after some impressive work by Yarmolenko. With the form that Haller is in though, West Ham fans will be disappointed he was unable to finish that opportunity, however, he was able to make up for it in the second half following some great work by Ryan Fredricks.

Palace however took some time to grow into the game, with Shlupp missing a great chance after Wilfried Zaha toyed with the West Ham defenders.

The score then was 0-0, but after falling behind in the second half, Palace grew much more into the game and when Rice was adjudged to have handled the ball in the air, Van Aanholt was given the chance to level things up from the spot.

The Dutchman scored into the bottom left corner and from that point on there was only going to be one winner. With the help of VAR, Ayew was able to seal the three points with only a few minutes to go, sending the Palace fans in the corner into ecstasy.

It was a well-deserved win for eagles who showed fight and desire throughout to get back into the game, but overall West Ham fans will be disappointed with their sides performance.

Will this come back to haunt West Ham?

Strictly speaking, the individual result probably won’t affect the overall outcome of their season, however too many times West Ham have looked back on certain games they should have won and it has ultimately cost them a place in Europe.

If West Ham are going to break into the top eight, they need to be winning games like this at the London Stadium, however they are lucky they still have 30 games to do so.

Having lost Aaron Wan Bissaka in the summer, and with Wilfred Zaha’s future in jeopardy, many had the Eagles down as relegation favourites; but Roy Hodgson’s side keep on defying the odds week in week out.

Fantastic performers from back to front have left the South London side flying high in the top half of the table, and if form like this continues, it is almost for sure it will be a special season for them.

VAR proving again why it is good

Without VAR, the game would have ended as a draw, which would have been an unjust result on both sides considering I thought both got what they deserved. However, the relief in the away end when the ref signaled to Stockley Park was second to none, and well deserved for everyone associated with Palace.

It seems VAR is getting better week in week out, and overall it is allowing teams to maximise their points tally and finish in justified positions.

I would give this to the Palace keeper Guaita, simply for his brilliant save to keep Sebastian Haller out in the first half. His overall control of the box was superb and ultimately kept Palace in the game.

Crystal Palace host the Champions after the international break whilst West Ham travel to Merseyside to face Everton.