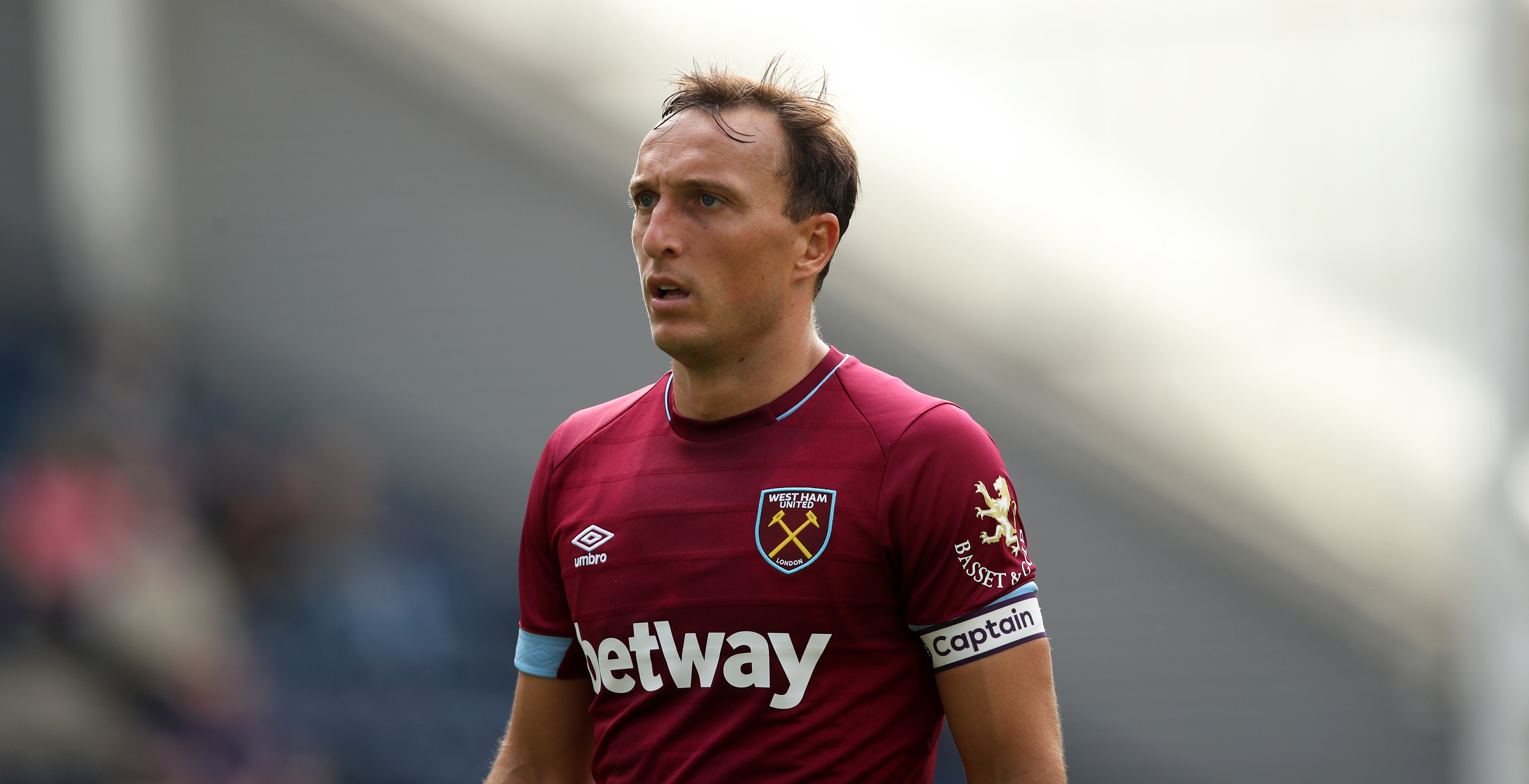 West Ham are in trouble in the Premier League, languishing in 16th place after an outlay of £71.73m on four players over the summer transfer window. Manuel Pellegrini has guided the Hammers to seven points from their previous ten fixtures and his position in charge of the London club has appeared at risk throughout stages of the season. But further trouble could be on the horizon for the Hammers if their expected points are to be believed.

Only Newcastle United should have accumulated a lower total number of points than West Ham this season. Though the Hammers currently have 19 points, keeping them just outside the relegation zone, according to expected goals conceded and scored models they have scored 4.6 more points than they would have been expected to so far. If that were the case, West Ham would be sitting second from bottom, less than a point above Newcastle United, needing 2.75 to get clear of danger.

Further trouble comes in the form of having also outperformed their expected goals conceded by a margin of 5.22. In reality, West Ham have let 28 shots past them this season, but they would have been expected to concede 33.22 goals, the third-most in the division. What that means is that Pellegrini’s side are offering up high-value opportunities to their opposition, who are failing to convert them into goals. That is troubling news considering the disastrous run Roberto had in goal and that Lukas Fabianski is still recovering from injury.

At their current rate, if West Ham do not fix their defensive frailties and continue to afford their opponents clear chances on goal, then the Hammers could be slipping into the relegation zone sometime soon. They have kept just two clean sheets in the last 11 Premier League matches and are not currently scoring enough themselves to counteract that.

While the win over Southampton appeared a step in the right direction, the problems surrounding West Ham are currently bigger than they first appear. In spite of boasting an excellent squad, they are not pulling their weight, and it could cost them dearly. 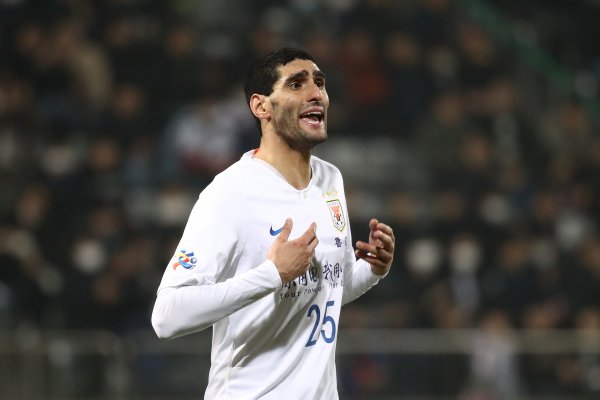 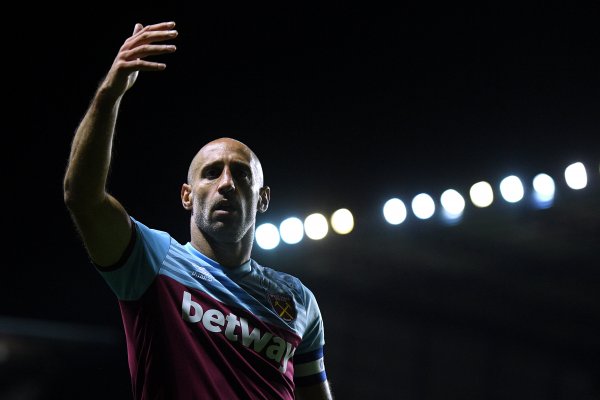 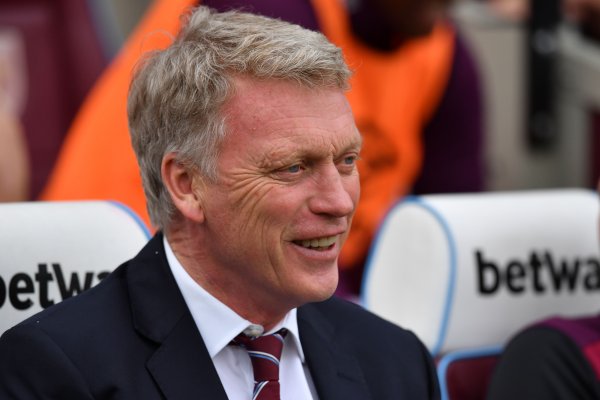