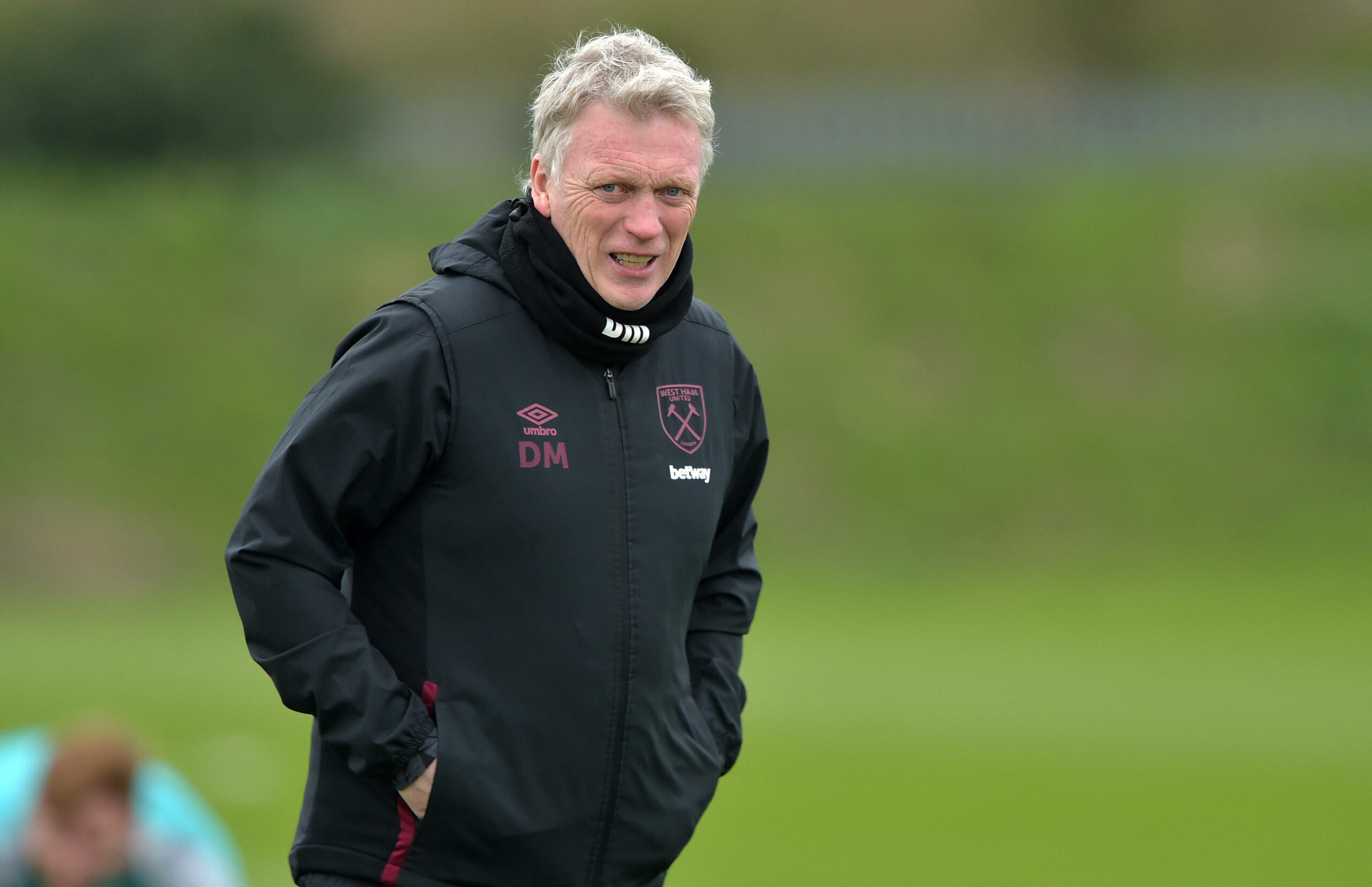 Many saw David Moyes’ return to West Ham as a reversion – a step backwards rather than a step forwards.

After the failure of the Manuel Pellegrini experiment, West Ham fans wanted progress rather than going back into the past. Despite the fact Moyes had done well with the Hammers, and his applaudable record at Everton, he did not seem like the manager who could get them playing the type of football that would lead them towards European qualification.

He has proved this assumption monumentally wrong.

Now in fourth place, the Hammers play some of the best football in the league and seem determined to get the European football they know they deserve. Jesse Lingard’s introduction has been a revelation, but even before he joined West Ham were flying high and scoring for fun. The man responsible for this fantastic football is, of course, David Moyes. Let us take a quick look at how Moyes’ sets up his team and how he asks them to play.

This season, the Scotsman has been quite adaptable in the formation he uses, changing the composition of his side depending on the opponent. For instance, he will play three centre-backs against teams such as Manchester City, but a back four against weaker teams. Despite this, he has deployed a central striker, usually Michail Antonio, in almost all (90%) of his games this season. Antonio has varying tasks, but he is generally asked to knock the ball down for the players behind him and draw defenders away from them. In this more supportive role, Antonio has fewer chances to score and the stats line up with this: he has only scored seven all season.

Instead, the goals come from West Ham’s squadron of attacking midfielders. Jesse Lingard, Said Benrahma, Jarrod Bowen, Pablo Fornals, and Manuel Lanzini are bursting with quality, and Moyes can call on any number of them. The two systems he usually operates are either a pair or a three. When Moyes plays a pair, it is generally a pair of more centrally-minded players, for example, Lanzini and Lingard. When he plays a three, it is with Lingard in the middle and wider players, Jarrod Bowen or Arthur Masuaku, off to the wing to provide more width to the attack. The fast interplay and enchanting dribbling of these players generate most of West Ham’s goals this season, with the players I mentioned above accumulating 17 goals between them.

But behind all this creativity lies a solid base. Moyes has come to rely on a midfield double pivot of two fantastic defensive midfielders of Declan Rice and Tomas Soucek. These two are strong and smart, breaking up play before it gets to their defence – but these midfielders each have their own attacking purposes.

Declan Rice is the distributor, shielding the ball and starting attacks with quick passes out to the front men. Soucek, on the other hand, is the finisher. Given license to roam up the field, the Czech midfielder roams into the box or hangs at the edge of it, looking for any opportunity to get on the end of a cross. It is a role he is fantastic at, and he has scored so many goals this season that he has become the Hammers’ top scorer with nine goals. Perhaps it is no surprise that West Ham score so many, and so freely, when they do not need to rely on a single striker – they can score from anywhere, and they are happy doing so.