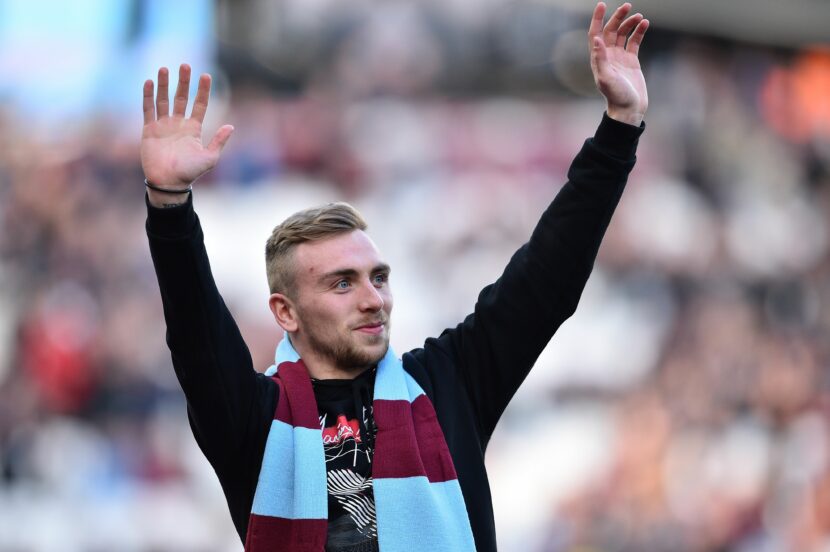 West Ham United are in the midst of an incredibly barren run against Manchester City stretching back ten matches, where the Citizens have emerged victorious on every occasion. As per Transfermarkt, in the last eight games alone, the Hammers have scored just three against the reigning Premier League champions and let in 28, for a staggering goal difference of -25. The Sky Blues have been David Moyes’ sides greatest nemesis in that period, and their record is -11 worse than against Arsenal, the club they have the next lowest goal record against.

To end their run of three consecutive away defeats Moyes must give his latest addition Jarrod Bowen, a January signing from Hull City, his first Premier League start for the Hammers when they visit the Etihad Stadium. As per WhoScored, while in the Championship during the first half of the season, Bowen found the back of the net 16 times, along with assisting seven goals for teammates in just 29 appearances. His commanding performances typified how the 23-year-old was a cut above the division. Although Manchester City would be a baptism of fire for the winger, expectations for the Premier League’s 18th placed side heading into the match are reasonably low given their recent record.

Additionally, City are not as imperious at the back as this term as they had been over their previous two title-winning campaigns, this season they have conceded 1.16 goals per game in the Premier League. It is almost double the 0.6 and 0.7 goals per match the let slip in the 2018/19 and 2017/18 campaigns respectively, suggesting that there is a defensive weakness West Ham can expose.

While it may have been at a lower level, Bowen, rated £18m (Transfermarkt) is bang in form in front of goal this season and could be the man to exploit Pep Guardiola’s sides’ frailties. Via WhoScored, in total, the Englishman has registered 52 goals, along with 12 assists over the past two and a half campaigns in the second tier. Translating that form to the Premier League essential to his career progression and West Ham’s survival hopes and with the pressure off given their recent results against Manchester City it could be the platform to open his Premier League account.