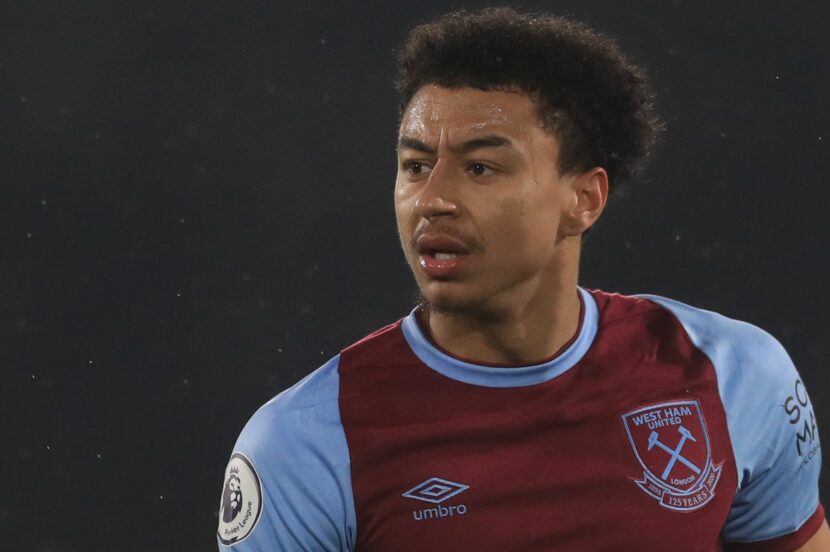 West Ham host Chelsea in Saturday’s evening kick-off with both sides neck and neck on 55 points and fighting tooth and nail for a place in next season’s Champions League.

David Moyes’ Hammers could be without several first-team regulars, with Aaron Cresswell, Arthur Masuaku, Michail Antonio and Declan Rice all expected to miss out through injury while Craig Dawson is suspended following his red card at Newcastle.

The Blues have an almost full contingent to choose from and are expected to make changes again as they bid to balance game time between their three remaining commitments – the Premier League, FA Cup and Champions League.

The reverse fixture finished 3-0 to Frank Lampard’s Blues in late December, after which West Ham were in 10th position in the Premier League. Few fans would have predicted the Hammers would face a Champions League qualification six-pointer with six games to go but here we are…

Declan Rice and Michail Antonio are not expected to be fit to return on Saturday, while Craig Dawson misses out through suspension. Arthur Masuaku and Aaron Cresswell are both struggling with hamstring concerns, with the Englishman more likely to feature against the Blues.

Lukasz Fabianski will continue in goal, with Fabian Balbuena likely to come for Dawson in a straight swap if Cresswell is unavailable. Ben Johnson is expected to start at left wing-back in the expected continued absence of Masuaku, with Vladimir Coufal on the right.

Mark Noble and Tomas Soucek are likely to continue their midfield partnership, though there could be changes in front of them. Jesse Lingard is fit despite being substituted with an injury concern against Newcastle, while Pablo Fornals and Jarrod Bowen appear first choice in the Hammers’ attacking set up.

Manuel Lanzini, Said Benrahma and Andriy Yarmolenko are all available and could feature if David Moyes opts to make changes, while Ryan Fredericks is an outside bet having started in attacking positions on occasion this season to double up on opposition wide players.

Thomas Tuchel faces the unenviable task of trying to balance trips to West Ham and Real Madrid just three days apart and is likely to make changes. Tuchel has confirmed that Edouard Mendy will return in goal, with Mateo Kovacic the only confirmed outfield absentee.

Thiago Silva and Cesar Azpilicueta could return to the back three in place of Kurt Zouma, Antonio Rudiger or Andreas Christensen, while Callum Hudson-Odoi and Ben Chilwell are in contention to replace Reece James and Marcos Alonso at right and left wing-back respectively.

Ngolo Kante and Billy Gilmour will press for a starting role in midfield having watched from the bench on Tuesday, while Olivier Giroud, Timo Werner and Tammy Abraham head a queue of attackers hoping to feature. Mason Mount remains a utility option in midfield or attack, while Kai Havertz, Hakim Ziyech and Christian Pulisic will all be hoping to retain their places.

The Hammers don’t look like they’ll stop scoring any time soon, but apart from the meltdown against West Brom, Chelsea have been exceptional defensively under Thomas Tuchel. Though I can see West Ham bagging a goal, I think their defensive concerns will let them down once again.