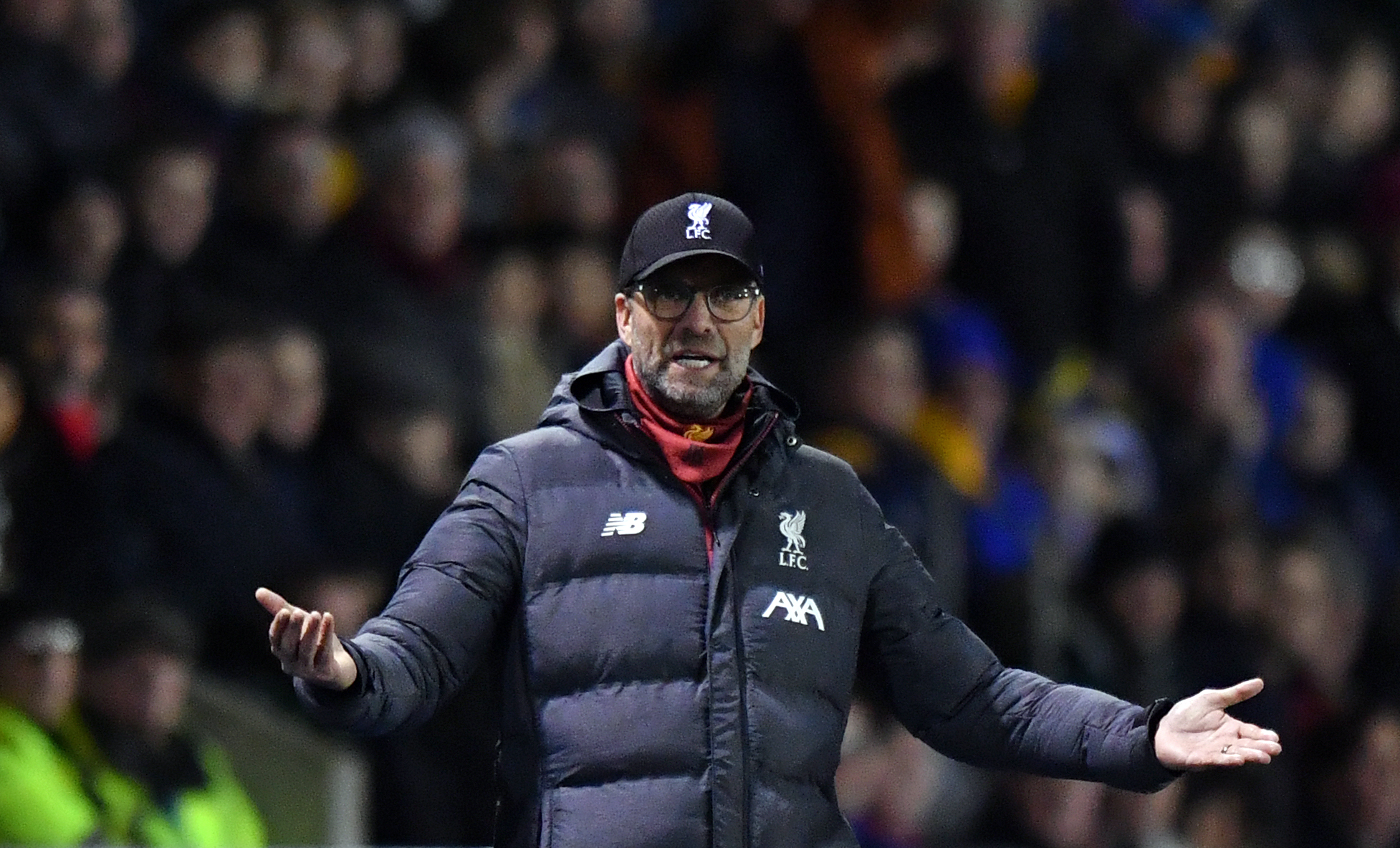 Liverpool travel to West Ham on Wednesday evening in a game which could see the league leaders extend the gap to second-placed Manchester City to 19 points.

In their way are an out of form West Ham team who sit just one place above the relegation zone. The Hammers’ recent misery was compiled by being dumped out of the FA Cup last weekend by Championship side West Bromwich Albion.

Despite Liverpool’s record-breaking run, Jurgen Klopp will not have happy memories of their trip to the London Stadium last campaign. The 1-1 draw in February 2019 was one of the few games in which Liverpool dropped points during the run-in, and ultimately cost the Reds dearly as they missed out on their first Premier League title to Manchester City by a solitary point.

While Liverpool will miss Sadio Mane through injury, it has been Roberto Firmino’s recent return to form which has seen them through a tough run of fixtures. The Brazilian forward has six goals in his last eight games and will be keen to continue his fine form against a leaky West Ham defence.

The two sides are yet to meet this season, although last year’s 1-1 draw ended a run of four consecutive victories for the Merseysiders, with Liverpool scoring four goals in each of those. If the East Londoners are to be the second side to take points off the table-toppers in the league, they will have to be at their absolute best. However, as Wolves will know from their recent defeat to the Reds, being at your best against this Liverpool side does not necessarily guarantee anything against one of the Premier League’s greatest ever teams.

David Moyes will have to monitor the fitness of star goalkeeper Lukasz Fabianski, who is looking to return from a thigh injury. If the Pole cannot play, Darren Randolph will likely figure between the sticks. Full-backs Arthur Masuaku and Ryan Fredericks will miss out, while the Hammers could miss the flair of Felipe Anderson and Andriy Yarmolenko, who remain long-term absentees.

Jurgen Klopp revealed that Mane will miss Liverpool’s next two fixtures after picking up an injury against Wolves. Expect Divock Origi to start on the left-wing in his place. Elsewhere, Fabinho could make his first Premier League start since November, while Naby Keita could make the matchday XI for the first time this year.

I expect Liverpool to put the demons of their last visit to the London Stadium behind them on Wednesday evening and run out comprehensive winners. With most of the starting XI rested for their FA Cup tie with Shrewsbury at the weekend, they will be feeling fresh and ready to take on an out-of-sorts West Ham side. Despite the lack of first XI starters against Shrewsbury, Klopp will demand a reaction after a tepid performance and could put the Hammers to the sword.