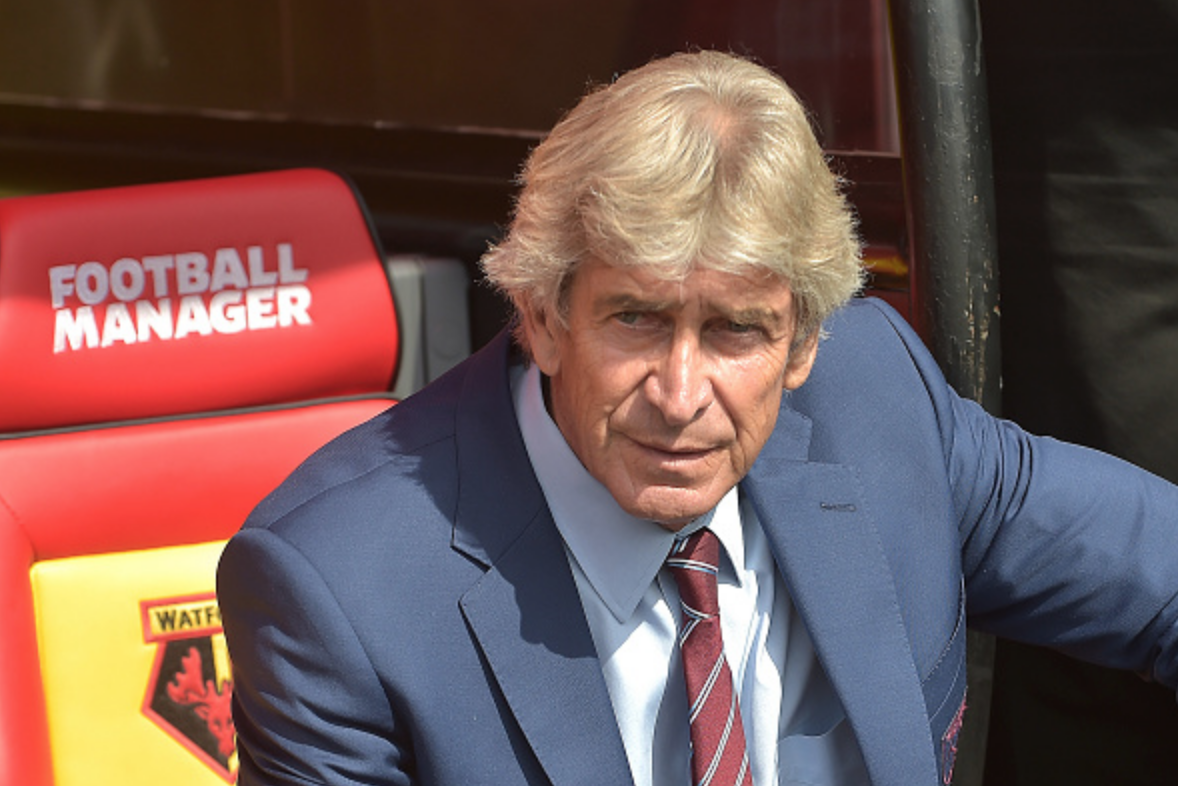 Three matches into the new season, West Ham United and Norwich City find themselves towards the foot of the Premier League table. Despite it being early days, the next few weeks could prove vital for both sides who look to instil a degree of consistency.

The Hammers faced the almost impossible task of beating Manchester City on the opening day. Pellegrini’s side faced a 5-0 battering at the hands of his former employers; something which, by this point, wasn’t much of a surprise. A 1-1 draw with Brighton followed, but new star striker Sébastien Haller got off the mark in a stellar 3-1 away win against Watford.

Having run Newcastle United ragged the previous weekend, Norwich forward Teemu Pukki and his side gave Chelsea a run for their money on Saturday. Exciting young midfielder Todd Cantwell cancelled out Tammy Abraham’s early strike and Pukki, who few expected to take to the Premier League, later nullified Mason Mount’s goal. Abraham’s winner meant no points for Farke’s Canaries but they should be commended for a sophisticated top-flight performance. The Canaries’ defeat to Crawley Town in the Carabao Cup should be taken with a pinch of salt. Despite being disappointing, Farke fielded a youthful and inexperienced side.

This match-up will be an intriguing one to say the least. West Ham United are beginning to prove effective in attack. Haller, who joined from Frankfurt, teamed with Felipe Anderson and Manuel Lanzini, are the makings of a powerful force in the final third. If you throw a recovering Andriy Yarmolenko into the mix, things could be even brighter for Pellegrini’s side. However, defensive shortcomings could hamper the Hammers. Angelo Ogbonna and even promising star Issa Diop have failed to meet expectations so far.

Norwich City have amazed many with how quickly they have settled back into Premier League life. Despite sitting on the brink of relegation and having lost two of their three games so far, Daniel Farke’s men have been thrilling to watch. Spritely full-backs Aarons and Lewis, fresh-faced defender Godfrey, breakout star Cantwell and goal machine Pukki have been a credit to their manager.

The last meeting between the sides came in the top flight in February 2016. Rob Brady and Wes Hoolahan strikes were cancelled out by Dimitri Payet and Mark Noble; all goals coming within a 22-minute period. It is highly likely that the upcoming fixture will play out similarly. Daniel Farke will be keen to burst through West Ham’s defence and his players could thrive on their rapid attacking qualities. West Ham United’s own Sébastien Haller will be vital to any attempt Hammers make at beating City.

West Ham winger Michail Antonio is a major doubt. The Englishman was taken off with a hamstring pull in the early stages of the Hammers’ Carabao Cup win over Newport. Fellow forward Javier Hernández (knee) is still a concern, having missed the club’s last two matches. Winston Reid (knee) is yet to feature this season and his return date is currently unknown.

Norwich City defender Timm Klose (ACL) is facing the possibility of a season out after an injury against Crawley. Zimmermann (knee) also picked up a knock upon his return in the same match. Striker Josip Drmić (hamstring) remains out as well as winger Onel Hernández (knee) is still working towards fitness after an injury picked up at home.

West Ham defender Fabián Balbuena could be set to feature having impressed against Newport County on Tuesday. The Paraguayan was on the bench for the Hammers’ 3-1 win over Watford. However, a lack of confidence in the defensive set-up may mean he replaces Angelo Ogbonna. French striker Sébastien Haller will be eager to add to his goalscoring tally and shows no sign of being displaced by prospect Albian Ajeti.

Norwich City will be keen to sustain the rhythm they are building so far this campaign. Finnish forward Teemu Pukki has taken the Premier League by storm so far and Farke will be intent on it staying that way. It is set to be an unchanged starting line-up for the Norfolk outfit. The Canaries could use their aggressive attack to expose West Ham’s shaky backline.

Pellegrini’s West Ham will be ready to build on wins against Watford and Newport County and, with Haller in his element, the Hammers’ attack could be deadly. However, Norwich City, who scored two against Chelsea, could be either deflated or keen to bounce back after a cup defeat. All-in-all, the game will be a tight contest and will surely be a joy to behold.